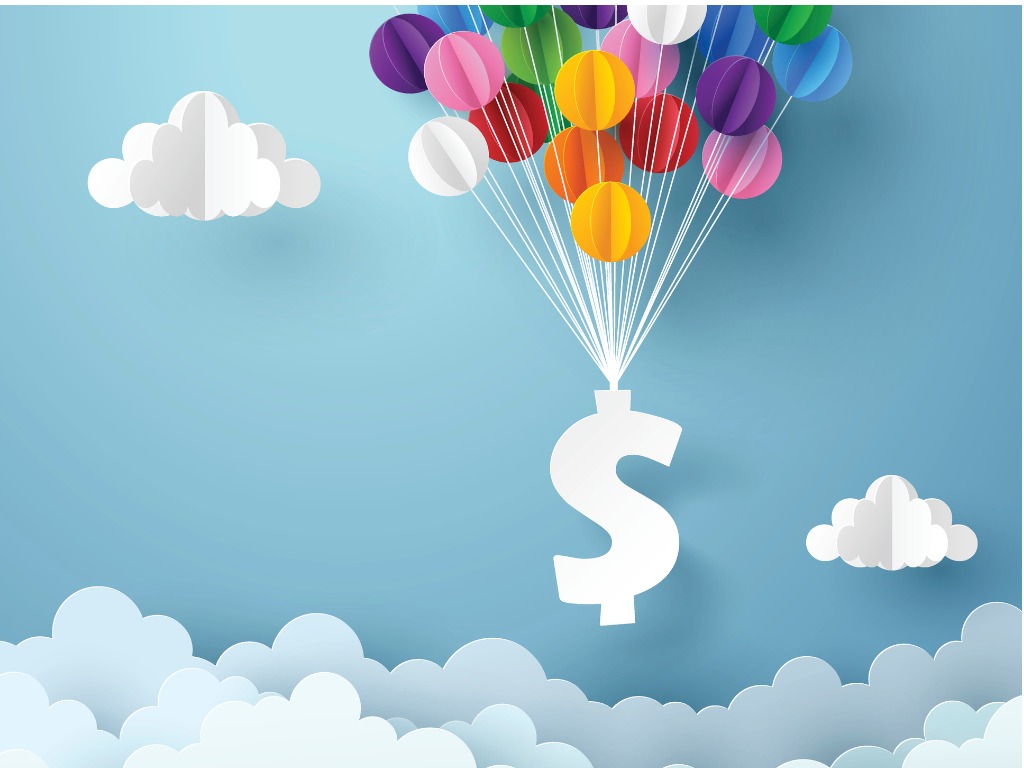 How concerns about the Canadian dollar rising against its U.S. counterpart may affect our mortgage rates going forward.

When the Bank of Canada (BoC) slashed its policy rate from 1.75% to 0.25% in March, it said that it had reached its lower bound, which in central-bank parlance means the bottom of its range.

The Bank has confirmed many times since then that it has no plans to drop its policy rate into negative territory and that it would only consider doing so as a last resort.

But what about that last 0.25%? Have circumstances evolved to the point where the BoC might adjust its lower bound and drop its policy rate again?

The Bank’s commentary last week confirmed that this is a possibility.

To explain why I think the odds of a rate cut have gone up of late, let’s look first at the highlights from the BoC’s latest policy statement, which was released last Wednesday.

In it, the Bank offered a mixed assessment of our current economic conditions:

Against that backdrop, the BoC repeated its expectation that its policy rate would not rise until some time in 2023 and also its commitment to use its quantitative easing (QE) programs to “keep interest rates low across the yield curve … until the recovery is well underway.”

The highlights outlined above are consistent with the Bank’s other recent statements, but there were also new and important additions. Here are two indications that the Bank might drop its policy rate further:

Remember that during the Great Recession, the Loonie soared above par against the Greenback and devastated areas of our export sector that never recovered. The BoC remembers full well the damage the Loonie’s appreciation caused over that period, and it has repeatedly expressed concern about the pandemic’s similar effects on our economy this time around.

Even so, the Bank is always careful when it comments on the Loonie. It knows that its guidance and monetary-policy manoeuvres will impact the Loonie’s value, but it rarely makes specific reference to it. This is prudent policy because if central banks are perceived to be manipulating their currency, they will draw the ire of other countries.

Currency manipulation is often referred to as a beggar-thy-neighbour policy because it is a zero-sum game, meaning that one country can only gain if another country loses. It typically leads to retaliation and can trigger all-out trade wars.

That’s why central bankers tread lightly on the topic of exchange rates. But it’s no secret that the Loonie’s appreciation against the Greenback has the BoC concerned, and a policy-rate cut might be the surest way to curtail and/or reverse its ascent.

My guess is that the Bank is floating the idea of another rate cut in its latest communications in an attempt to jawbone the Loonie down. Put simply, there are times when the BoC’s use of certain words and phrasing can, on its own, achieve the desired result. (Jawboning means talking about something instead of actually doing it.)

That would certainly be its preferred option at this point because the Bank’s policy rate is already down to 0.25%. Given that the Bank is strongly and publicly opposed to negative rates, there is only one more bullet left in its policy-rate chamber.

I don’t think jawboning will work this time around.

We live in a time of shock-and-awe monetary policy, and in that context, jawboning is akin to bringing a knife to a gun fight. If the BoC wants to take the wind out of the Loonie’s sails, it will have to drop its policy rate to do it.

If the Bank does cut by another 0.25%, our variable mortgage rates will fall by the same amount. (They are priced on lender prime rates that move in lockstep with the policy rate.)

The Loonie’s recent ascent has significantly increased the odds that another BoC rate cut is on the horizon, and its trajectory from here will likely tell the tale.

The Bottom Line: Five-year variable-rate discounts widened out last week, which moved their associated rates lower, and five-year fixed rates continued to fall as well. Our economic momentum has slowed of late, and the BoC’s more dovish tilt should ensure that we remain in our current flat-or-falling rate environment for some time yet.