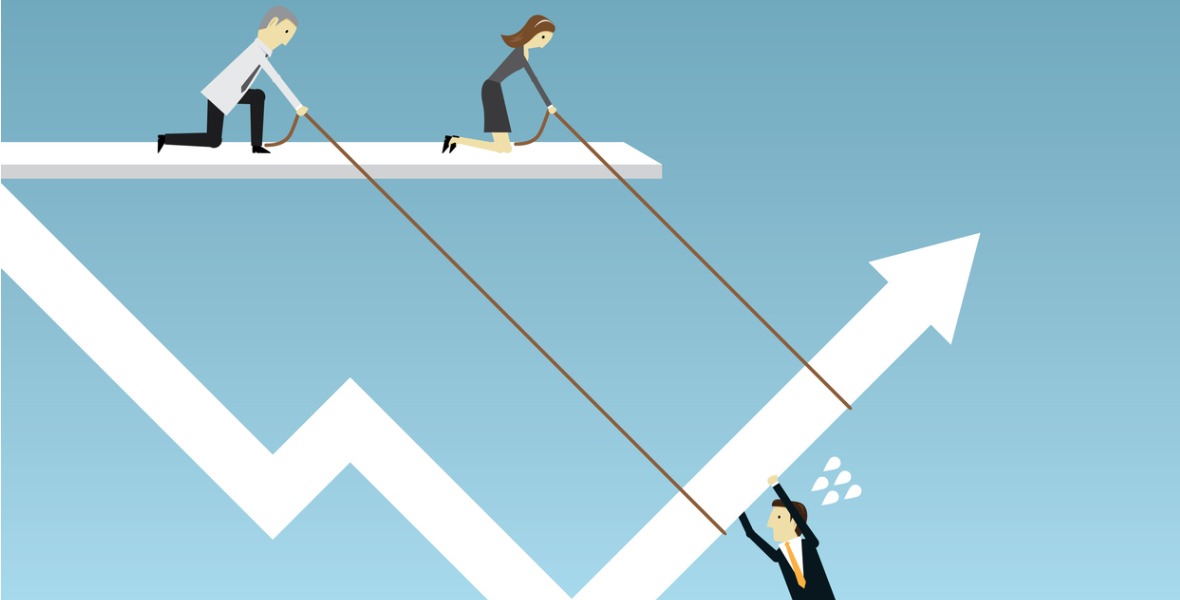 Investors, tired of the paltry returns in our low-interest-rate environment, have been selling off safe-haven assets, like U.S. Treasuries and Government of Canada (GoC) bonds, and shifting into riskier investments, like equities. The selling of these bonds causes their prices to fall and their yields, which our fixed mortgage rates are priced on, to rise.

Financial markets are ruled by either fear or greed. While greed has once again become the dominant sentiment, I believe this recent trend is based on misplaced optimism.

Last week’s market-moving news centred around the announcement of phase one of a U.S./China trade deal, but a closer look at the details leads me to conclude that any associated boost will likely be short lived.

For starters, U.S. President Trump said that this “great” new trade deal will be signed next month, but the Chinese media didn’t show nearly as much enthusiasm in their reporting and left out any reference to an imminent signing date. (That didn’t temper the enthusiastic reaction of financial markets, which have a well-earned reputation for overreacting to U.S/China trade-deal announcements.)

At a high level, China has tentatively agreed to buy $40 to $50 billion more of U.S. farm products annually and has granted some small concessions around intellectual property, financial services and its currency. In return, the U.S. has agreed to postpone an additional round of tariffs that were set to kick in on October 15.

Trump trumpeted the deal, and he clearly needs a win at the moment, but before anyone gets too far over their ski tips in reaction to this announcement, they may want to consider the following:

Last week there was hope that Boris Johnson would secure a last-minute Brexit deal after he conceded on the controversial issue of customs checks between the UK and Northern Ireland.

In the end the U.K. did what it does best this past Saturday when it  passed an amendment to delay a vote on Johnson’s bill for the time being and to kick the can down the road for another ninety days, assuming that the EU grants it leave to do so.

Any market optimism tied to clarity on the Brexit file has already proven short lived.

In a recent speech, new IMF managing director Kristalina Georgieva referred to a “synchronized slowdown” in the global economy that will knock an estimated 0.8% off of global GDP growth in 2019, and she noted that uncertainty continues to weigh on manufacturing activity and business investment.

Against this broader backdrop, I expect the recent sell-off in U.S. Treasuries and their GoC bonds to be short lived.

The Bottom Line: Canadian fixed mortgage rates continued to move higher last week, but for the reasons outlined above, I believe that this uptick will reverse course in short order.