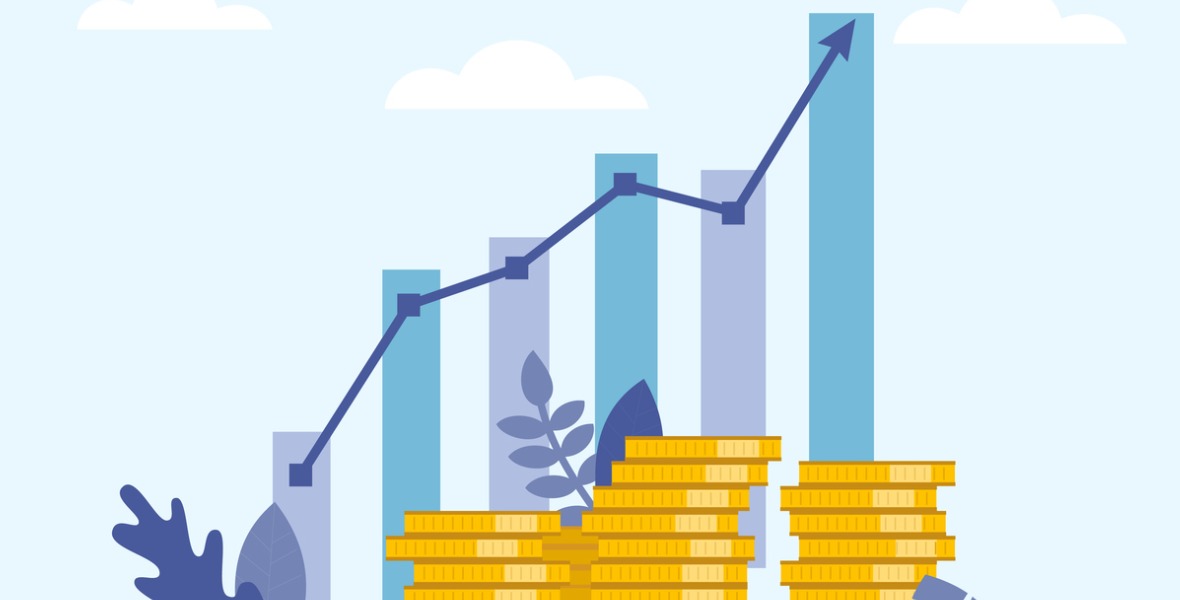 Our economy shed 200,000 jobs in January. Strangely, GoC bond yields surged higher on the same day that news was released, and today’s post explains why.

Last Friday we learned that our economy shed 200,000 jobs in January.

Job losses were expected after our latest round of lockdowns, so the pullback didn’t come as a surprise. But the headline result was almost double the consensus forecast of 110,000, and that magnitude of loss was unexpected. The same was true of the big drop in average hours worked (-2.2%), the spike in the number of Canadians working less than half of their normal hours (620,000), and the record number of Canadians who missed work due to illness (10%).

All of that aside, the part I found most noteworthy, and instructive, was the reaction of our Government of Canada (GoC) bond yields.

They would normally be expected to fall after the downside surprise in our jobs report, as bond-market investors pared back their forecasts for Bank of Canada (BoC) rate hikes. But that didn’t happen. Instead, the five-year GoC bond yield that our fixed mortgage rates are priced on surged 0.10% higher in the immediate aftermath, which is a significant one-day move.

That counterintuitive market response was explained by what happened south of the 49th parallel.

The US employment data for January, also released last Friday, confirmed that the US economy added an estimated 467,000 new jobs last month. That was well above the consensus estimate of 150,000, and the previous estimates for US job growth in November and December were increased by another combined 709,000. Investors responded to that bullish news by pushing US bond yields higher.

The five-year GoC bond yield, which moves in tight correlation with its US equivalent, got taken for a ride higher on a day that came with both a US upside surprise and a Canadian downside surprise.

This is an important detail to note.

If our fixed rate mortgage rates are going to continue to follow in the US bond yield’s footsteps, as they have in near lockstep for more than a decade (see chart), that will have implications – some good, some potentially bad.

The BoC is floating the idea that it may begin reducing the size of its balance sheet, which currently holds about 40% of our federal government’s total bond-market debt, by selling its renewing issues back into the secondary market. That raises the concern that this increase in supply will cause our bond yields to spike.

While that is the intuitive expectation, it seems far more likely that our bond yields will move in whichever direction the gravitational pull of US bond yields takes them.

Consider that, by the BoC’s own estimate, its massive quantitative easing (QE) programs, which were designed to purchase GoC bonds in order to lower their yields, ended up reducing them by only about 0.1%. While that reality limited the stimulative effect of QE when it was rolled out, it should also diminish its tightening impact when it is wound down.

Of course, riding on the tail of an elephant can also have some downside.

Canadian inflation may be at a 30-year high of 4.8%, but US inflation is at a 40-year high of 7%. Canadian wage growth is running at 2.4% and US wages are rising at a 5.3% clip. Therefore, because of the outsized influence of the US bond market, our fixed mortgage rates may be headed for a wilder ride than our domestic economic data would have otherwise produced.

Variable mortgage rates, on the other hand, are more insulated from US influence.

The BoC’s ability to impact GoC bond yields may be limited, but it directly controls the policy rate that our variable mortgage rates are priced on.

Its policy-rate decisions are certainly influenced by what happens in the US and can at times be constrained by the Fed’s monetary-policy path (as I wrote about in this post), but there seems to be a much straighter line running between the Canadian economic data and wherever our variable mortgage rates are headed.

The Bottom Line: Five-year fixed rates increased again last week, and the five-year GoC bond yield closed higher after the US employment surprise. The momentum arrow for fixed rates is still pointed up.

Five-year variable rates are probably still going up at the BoC’s next meeting because it had been expecting a pullback in our employment data.