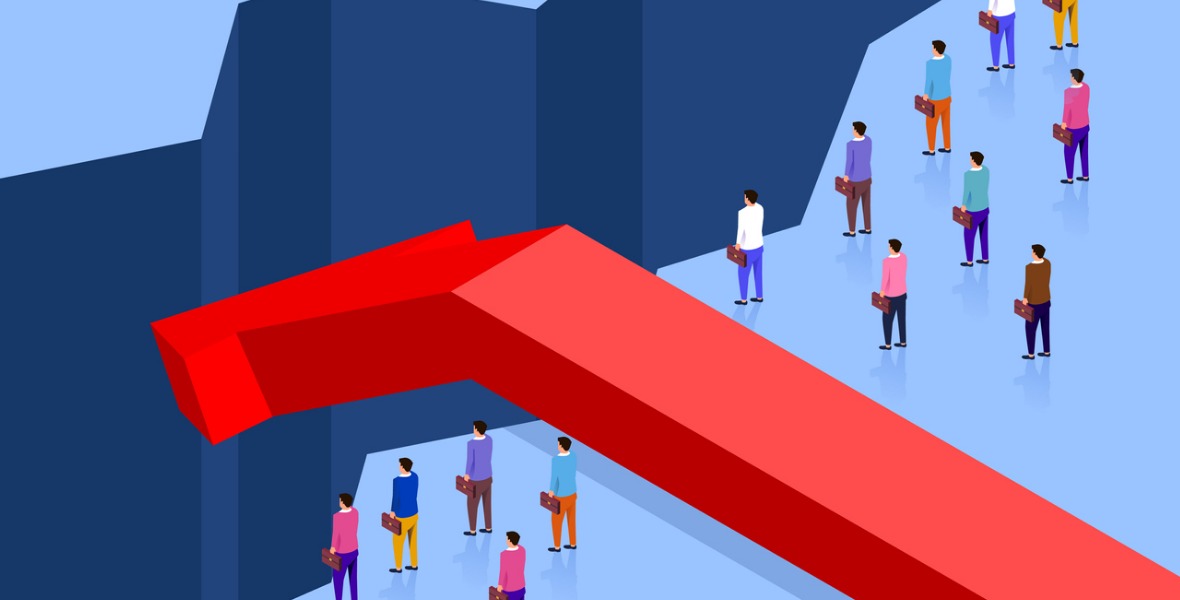 Will rising inflation prevent the Bank from cutting its policy rate at its next meeting on September 4?

Against that backdrop, the Bank of Canada (BoC) is in an enviable position.

Last week we learned that our overall Consumer Price Index (CPI) rose 2% in July on a year-over-year (y-o-y) basis. That result was right on the Bank’s target and considerably higher than the 1.7% result the consensus had expected. Furthermore, two of the Bank’s three key sub-measures of core inflation held steady at 2.1% y-o-y, and the other rose from 1.8% to 1.9% y-o-y.

When our overall CPI is at or above the BoC’s 2% target, it is noteworthy because we have spent about 90% of the time below that target since the start of the Great Recession in 2008.

Many market watchers have opined that our latest inflation data would prevent the Bank from cutting its policy rate at its next meeting on September 4. I’m still not convinced.

The BoC sets its monetary policy by focusing on the road ahead, where the skies are clearly darkening. On that note, here are five factors that support an insurance cut in two weeks’ time:

If the BoC does decide to cut its policy rate, it can now do so with less concern about the stimulative impact it will have on house-price appreciation and mortgage-debt accumulation.

While a rate cut would lower borrowing costs for variable-rate borrowers, the Mortgage Qualifying Rate (MQR) that is used to qualify borrowers would likely remain unchanged (at 5.19%). That means the Bank’s rate cut would not expand actual housing affordability (or blow more air into already overinflated real-estate markets).

The BoC should follow the Fed’s lead and classify its next cut as a “mid-cycle adjustment,” at the very least to blunt the remaining unrealized impact of its previous rate-hike cycle. While there is a risk this move might stoke more inflationary pressure over the short term, the Bank’s 2% target operates with a broader target range of 1% to 3% specifically to allow for such short-term fluctuations.

Bluntly put, even if a cut leads to a little above-target inflation over the short term, that’s a problem many other central banks would happily welcome right about now.

The Bottom Line: In a world where most central bank policy makers are worried about not having enough inflation, the BoC can well afford to make the insurance cut that current conditions call for. That’s why I continue to believe that it will drop its policy rate at its meeting on September 9. If I’m right, variable mortgage rates will finally move lower, and we might see another down leg in our fixed mortgage rates as well.

Of the many measures being put forward, which proposals will actually help Canadians with housing...
Read More
Safe Investments

It's hard for the Bank not to acknowledge that our economy is stalling and that rates will likely...
Read More
Mortgage

Why US authorities are going slow on winding up Covid economic responses - and how our mortgage...
Read More