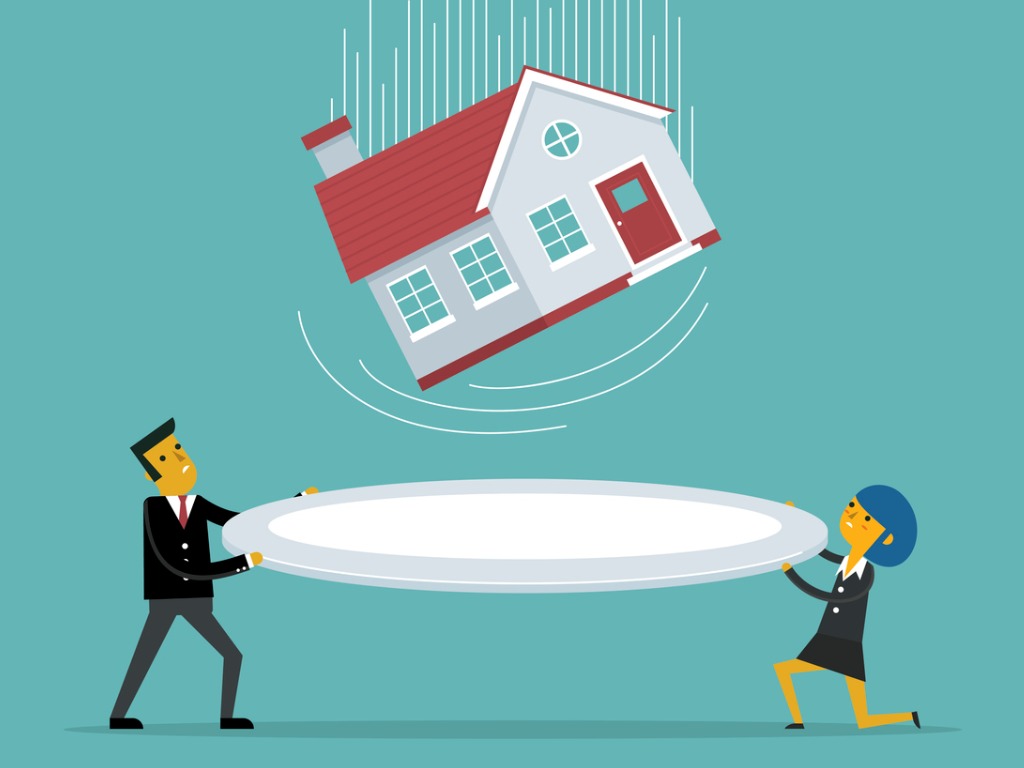 Why Mortgage Minimum Down Payment Shouldn't Be Raised to 10%

Last week, the CMHC's CEO had a surprising suggestion.

On May 19, Evan Siddall of the Canada Mortgage and Housing Corporation (CMHC) made a speech to our federal government’s Standing Committee on Finance and in it he floated the idea of increasing the minimum down payment required to purchase a residential property from 5% to 10%.

His recommendation to restrict lending seems out of sync at a time when our policy makers have put their monetary and fiscal stimulus firehoses on full blast in their attempts to counteract the massive negative economic impacts of COVID-19 and the oil-price crash.

Before I offer my take on Siddall’s surprising proposal, let’s look at the highlights from his speech, which provided an update to the committee on “how CMHC is helping to stabilize Canada’s financial system and support the economic well-being of households and small businesses during the COVID-19 pandemic.”

Bluntly put, I think now would be a particularly bad time to make the change that Siddal is recommending.

The time to tighten lending guidelines is when the economy and our real estate markets are strong, not when they are at their most vulnerable. That’s why our policy makers have responded with aggressive stimuli during the current crisis.

Siddall’s “debt deferral cliff”, which included a forecast of up to $9 billion in defaults, has been widely panned. But some rise in defaults is likely, and if that happens, we will see an increase in listings, which would help alleviate Siddall’s concern that “supply isn’t keeping up.”

Why, at that pivotal moment, would we want to reduce demand by restricting lending?

The best way to deal with disruptions is to let the market clear as efficiently as possible. Restricting borrowing and reducing demand at the same time that listings are increasing would make it harder for the market to adjust and would likely exacerbate the price declines that Siddall is also concerned about.

Interestingly, I think borrowers with down payments of less than 10% of the purchase price of a property will be a key source of market support if we do see a surge in listings, because they are the ideal buyers for the very properties that I think are most likely to hit the market.

Here’s why I say that:

All of the points listed above increase the odds that rental-property investors, as a group, will be under increased pressure to sell their properties (and that’s without counting those who simply want to sell because they think there are now other, more attractive investing options available).

In expensive cities like Toronto and Vancouver, rental properties are often small, affordable condos - exactly the kind of entry-level housing that young Canadians might be able to afford, especially if their prices started to drop.

A flood of new listings from rental-property investors and a decline in prices would open the door to home ownership for more first-time-buyers and help alleviate the affordability issues that have plagued our largest real-estate markets for decades. Increasing the down-payment requirements for the specific borrowers who might benefit from this window of opportunity would deny many of them that chance.

If listings are going to increase and house prices do end up falling, wouldn’t a redistribution of our housing stock from rental-property investors to owner-occupied buyers be a silver lining?

As Siddall says, if prices continue to fall, there is a risk that some of those owner-occupied buyers might see their properties drop in value shortly after they buy. But housing is a long-term investment, and even CMHC’s own bearish forecasts predict that house prices will return to pre-COVID levels by 2022. Siddal also readily concedes that “Canadians do a very good job of paying their mortgages even when they’re underwater”, so why do young Canadians need to be saved from themselves, and how much increased risk is CMHC actually facing?

Regular readers of this blog know that I have given my full-throated support to the many rounds of mortgage-rule changes that we have seen since the start of the Great Recession (which you can review in detail here). But I just don’t see the wisdom of reducing minimum down payment requirements from 5% to 10% in the current environment.

The Bottom Line: Our excessive debt levels are a legitimate concern and something that our policy makers should continue to address once the current crisis subsides. But raising down payments in the current market conditions would be much more likely to do harm than good, particularly for potential first-time buyers who live in our largest cities and have long been priced out of their housing markets. Furthermore, such a change would directly contradict our federal government’s oft-stated goal of making housing more accessible to first-time buyers.

Last week the Bank of Canada dropped its benchmark qualifying rate from 5.04% to 4.94%. That change will increase maximum borrowing capacities very slightly.