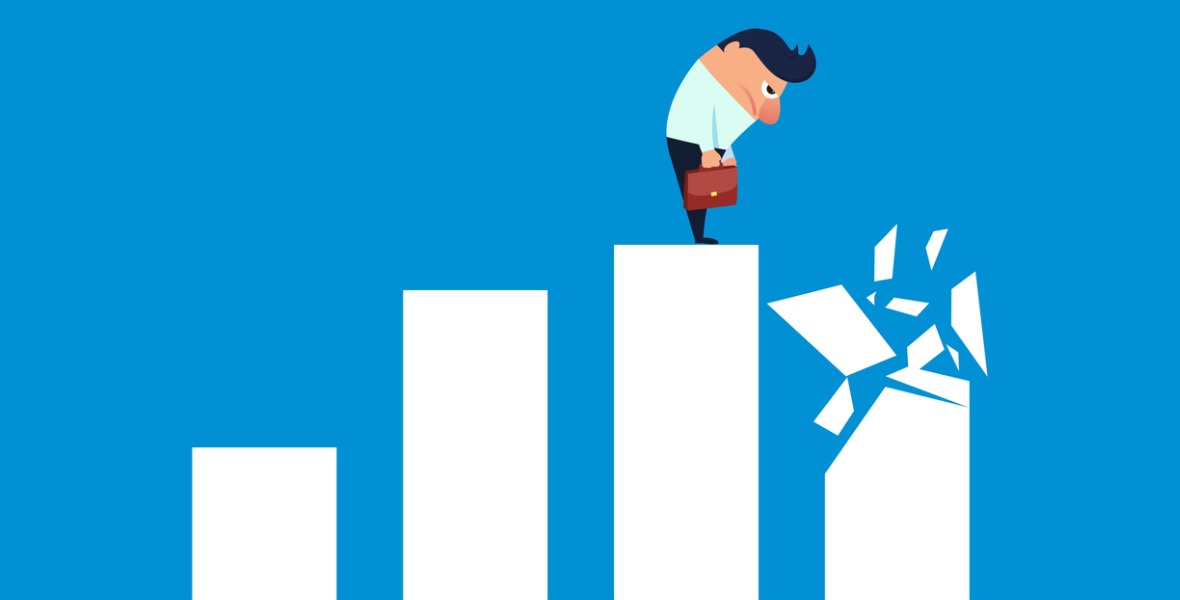 Sluggish 3rd quarter data means the Bank of Canada is unlikely to cut its policy rate - though it risks the need for more aggressive cuts in the future.

Last week, Statistics Canada confirmed that our annualized GDP growth slowed to 1.3% in the third quarter, down from a short-term spike of 3.5% in Q2.

Here are the highlights from the latest data:

The Bank of Canada (BoC) had forecast third-quarter annualized GDP growth of 1.5% in its latest Monetary Policy Report (so the headline result came in lower than its forecast), but the result was a little higher than the 1.2% annualized rate the consensus predicted.

Bluntly put, it will take a material change in our economic outlook to compel the BoC to cut its policy rate, and that wasn’t evident in the latest data. The Bank will like that domestic demand proved more robust than expected and that business investment rebounded in the third quarter, but neither trend is likely to be sustained if our export sales continue to weaken.

The Bank’s mandate is to maintain price stability by keeping inflation near its 2% target, and last month our overall Consumer Price Index (CPI) came in at 1.9%, while our three key CPI sub-measures of inflation continued to hover at or slightly above 2% (which I wrote about in last week’s post).

I continue to believe that at some point the BoC will have to drop rates to weaken the Loonie and stimulate our moribund rates of economic growth, but the Bank remains determined not to cut until inflation materially weakens. Of course, if and when this happens, the BoC may then have to lower by more than it would have done had it acted pre-emptively. That, however, is a risk it appears willing to take.

The Bottom Line: If you’ve got a variable-rate mortgage, the odds of a rate cut in the near future are remote (and last week’s GDP data aren’t likely to alter those odds). The futures market is still betting that the BoC will cut at some point in the first half of 2020, but that point has now been pushed further out.

For anyone in the market for fixed-rate mortgages, the latest GDP data had very little impact on the Government of Canada bond yields they are priced on. That said, if the BoC adopts a more dovish tone when it meets this Wednesday, that could make a difference. I’ll be watching.