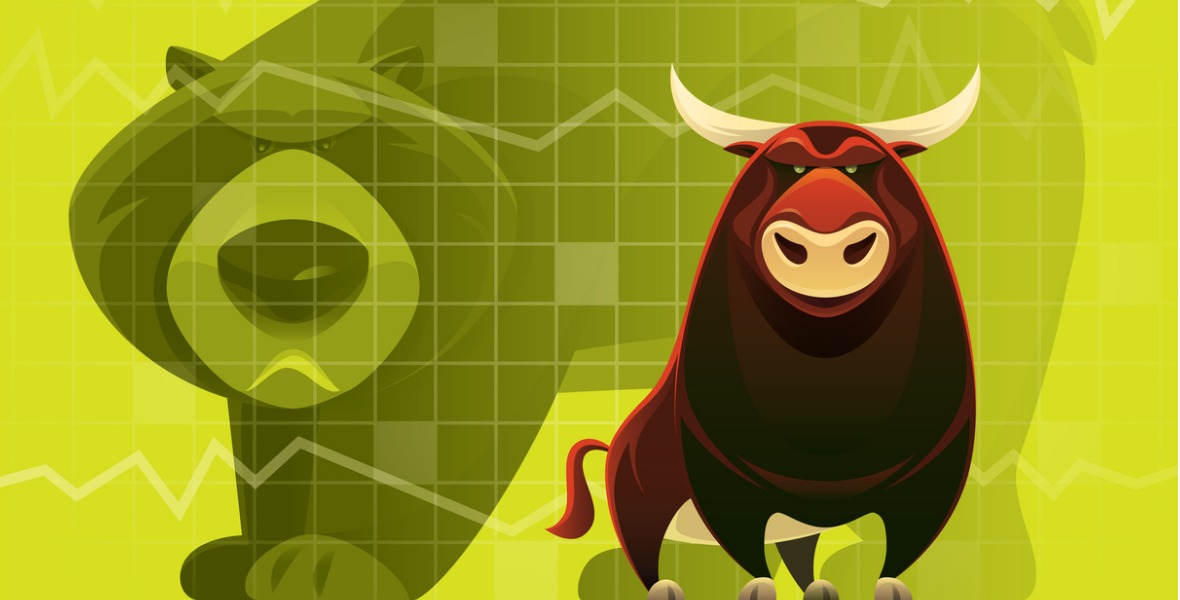 Last week we learned that Canadian GDP contracted by 0.14% in February on a month-over-month basis.

While this didn’t come as a surprise to the Bank of Canada (BoC) or to mainstream economists, the contraction is nonetheless concerning because it marks the fourth time in the last six months that our GDP has shrunk. It also puts to rest any hope that the 0.3% month-over-month GDP growth we saw in January was a signal that our stalled economic momentum would recover more quickly than expected.

In its latest Monetary Policy Report (which I summarized here), the BoC predicted that our economy would return to its previous growth trajectory in the second half of 2019. The Bank lowered its estimate of our annual real GDP growth in 2019 from 1.7% to 1.2%, but it also held firm to its belief that our economy would return to “slightly above potential” after that and maintained its GDP growth forecasts of 2.1% in 2020 and 2.0% in 2021.

If the BoC’s most recent forecast is correct, we should expect that it will begin to consider additional rate hikes in early 2020.  That would mean that variable mortgage rates wouldn’t rise until then but our fixed mortgage rates, which are priced of Government of Canada bond yields, would be expected to rise sooner in anticipation of the BoC’s move because longer-term bond yields are more sensitive to changes in our economic outlook.

Of course, that scenario  is far from certain.

Regular readers of this blog know full well that the BoC’s forecasts have consistently proven optimistic over the past decade. Bluntly put, the proof of the pudding will still be in the eating, and the Bank has repeatedly acknowledged this by saying that it will not follow a pre-determined path and that it will rely heavily on the incoming data.

Speaking of that data, here is chart that shows our month-over-month GDP growth data for the past year (courtesy of Trading Economics). It confirms that, notwithstanding what happens in the future, at the moment our economic momentum is clearly in decline.

Here are five more details in the latest month-over-month GDP data that argue against the BoC’s prediction that our current slowdown will prove temporary:

The BoC is probably hoping that strong U.S. economic growth will create a rising tide that spills over into Canada.

That hope appeared well founded when the U.S. Department of Commerce recently released its latest U.S. GDP data showing robust 3.2% quarter-over-quarter growth during the first three months of 2019. But as Globe and Mail reporter David Parkinson noted, a more detailed look at the data revealed that the surge was largely underpinned by rising inventories which will need to be whittled down in subsequent quarters at the expense of future GDP growth. The data also showed an improved net trade number but unfortunately it resulted from declining imports rather than rising exports.

Most concerningly, as in Canada, the headwind from the U.S. Federal Reserve’s repeated policy-rate hikes is still intensifying. Parkinson notes that “the components of U.S. GDP that are most sensitive to interest-rate changes – fell 2.9 per cent annualized in the first quarter.” This was the first negative reading for this subset of GDP components since 2009, and historically, “a contraction in rate-sensitive GDP is a precursor of a downturn in overall GDP. On average, there’s a lag of about two quarters before we see the broader economy hit.”

If the BoC is pinning its hopes for our second-half rebound largely on an economic resurgence south of the 49th parallel, the latest U.S. GDP data should give it pause.

The Bottom Line: Canadian GDP growth dropped by 0.14% in February on a month-over-month basis. While that was not unexpected, the latest data make it difficult to identify which sectors of our economy will drive the BoC’s hoped-for second-half recovery. Against that backdrop, our fixed and variable mortgage rates aren’t likely to move higher any time soon. And if the recovery doesn’t materialize on schedule, expect the Bank’s next rate move to be a cut instead of a raise.

A Worst Case Scenario for Your Mortgage

We're in for a tough winter but there's hope. Forecasters expect our economy to rebound robustly...
Read More
Safe Investments

Happy New Year to Move Smartly Readers! Here's a look at the current consensus forecast and the...
Read More