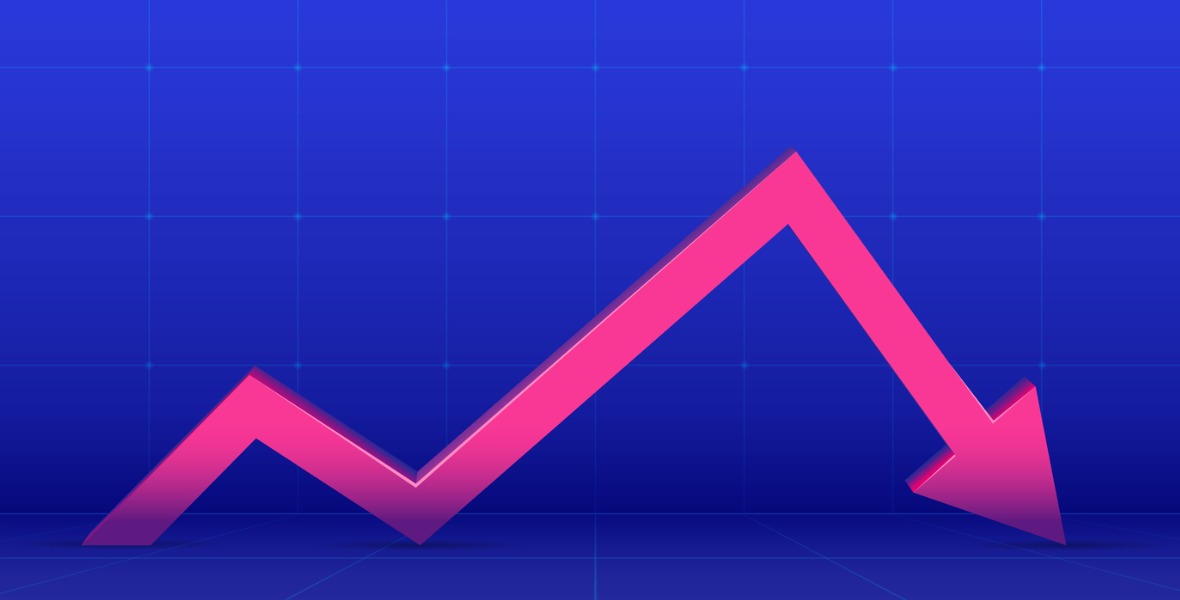 If you need a mortgage soon, your goal should be to maintain flexibility in case rates continue to fall.

Canadian mortgage rates continue to fall, and it now seems only a matter of time before they hit record lows, which I peg at about 2% for widely available five-year fixed-rate mortgages.

While the decline in mortgage rates has been hastened by the COVID crisis and the oil price crash, longer-term factors are also putting downward pressure on rates – and will continue to do so long after the current situation normalizes.

In today’s post, I’ll start by recapping how our policy makers’ actions have helped to reduce the crisis-related risk premiums that are still elevating lending spreads beyond their normal levels and inflating mortgage rates as a result. I’ll also highlight several longer-term factors that will combine to pull rates down for years to come. Then I’ll conclude by offering my take on how a declining rate outlook might guide borrowers who are looking for a new mortgage today or considering a refinance.

When COVID initially hit, yields on non-government debt surged higher as financial markets priced in crisis-related risk premiums. That pushed up mortgage rates, and then lenders raised more in a defensive move that bought them time to assess the volatile landscape.

Our policy makers responded quickly and aggressively in an effort to counteract the market’s initial reaction. For example:

Our policy makers pulled out all the stops, but their actions still haven’t completely counteracted the upward surge in bond yields and mortgage rates caused by those stubborn risk premiums.

Five-year variable mortgage rates normally hover in a range of 1.25% to 1.50% over the BoC’s policy rate, which today stands at 0.25%. That should put variable rates in the 1.50% to 1.75% range, but today they are priced at or around 2%. We see evidence of a risk premium there as well, although it too is waning.

Our policy makers have now recently turned to jawboning, using their words and guidance to impact market psychology.

Last week new BoC Governor Tiff Macklem conceded that even the Bank’s best-case scenarios for our recovery are “pretty bad” and that “we’re in a deep hole and it’s going to be a long way out.”

Most economists now expect that it may well be years before we see mortgage rates rise on either side of the Canada/U.S. border, but their forecasts focus on how long it will take for our economies to recover from the current crisis, a relatively short-term issue. We shouldn’t lose sight of long-term factors that will have longer-lasting impacts on the direction of Canadian mortgage rates.

If you’re in the market for a mortgage today, here is my take on how the forecast above might guide your decision-making process:

Of those two options, both of which achieve the objective, I think variable-rate mortgages will prove to be the better choice for most borrowers for three reasons (which I wrote about in more detail here):

I will close this post by reminding readers that while I think it is now pretty much inevitable that record low mortgage rates are on the way, this is a forecast, not a guarantee.

As Yogi Berra once said, “It’s tough to make predictions, especially about the future.”

The Bottom Line: Five-year fixed and variable rates continued to edge down last week as the risk premiums that have been elevating gross-lending spreads continue to dissipate. That trend shows no signs of changing, and for the reasons outlined above, I think record-low rates await.