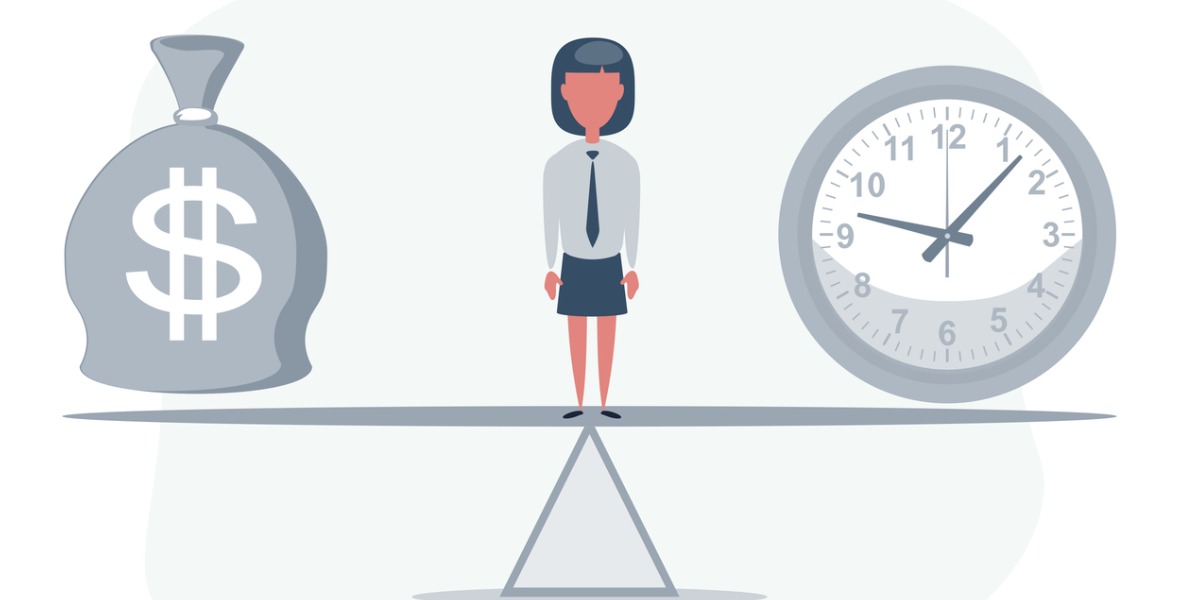 While bonds and the fixed-mortgage rates they are based on may rise, policy rate hikes - and variable rate rises - are less likely.

The Bank of Canada (BoC) is expected to continue tapering its quantitative easing (QE) purchases when it meets later this month, and Government of Canada (GoC) bond yields have moved higher in anticipation of that development.

Our fixed mortgage rates (which are priced on GoC bond yields) have recently risen by about 0.25%, and they may not be done yet. The US Federal Reserve has intimated that it will also begin tapering its QE purchases soon, and that will add more upward pressure on bond yields across the globe.

Somewhat strangely, when the BoC and the Fed officially announce their tapering plans, they will also almost certainly be slashing their 2021 growth forecasts.

Reducing monetary-policy stimulus alongside slower-than-expected growth isn’t intuitive, but surging inflation has proven stickier than expected, and that has backed our central bankers into a corner. While they continue to attribute the current inflation spike to temporary supply factors tied to pandemic-related shutdowns, bond-market investors have increasingly lost confidence in that assessment. If they continue to stand pat, our central bankers risk losing control over the inflation narrative.

Here are some examples of what’s on their current worry list:

Both the US and Canadian economies have been buoyed by massive amounts of fiscal stimulus. At one point it was estimated that the Canadian federal government had provided $4 of stimulus for every $1 lost to the pandemic. Much of that emergency stimulus is now being withdrawn, and that removes a key source of support for our economic momentum going forward.

Our labour-market recoveries are still precarious.

The Canadian economy has just recovered all the jobs that were initially lost to the pandemic, but our GDP is still materially below its pre-pandemic level. That means our jobs recovery is outpacing our overall recovery – and if our GDP growth doesn’t increase to close that gap, future employment gains will either be reduced or very slow to develop.

The US labour market is still trapped in a weird conundrum where unemployment remains elevated even as there are more than enough jobs on offer. With emergency support programs being wound down, one assumes that at some point unemployed Americans will be compelled to return to work to put food on their tables, but this strange disconnect has already persisted for longer than expected.

Energy prices are spiking, and winter is coming. In a recent interview, Manulife Financial Chief Economist Frances Donald noted that higher energy prices act “like a tax on the general spending” and reduce demand across the broader economy.

The pandemic has led to changes in consumer behaviour that indicate more saving and less spending. Goods purchases that soared during lockdowns are now levelling off, and spending on services (which makes up much less of the overall spending pie) hasn’t picked up the slack. Consumers are still less likely to travel, dine out, or attend events.

The pandemic trudges along. While the Delta variant’s impact may have peaked, the virus continues to mutate, and vaccine hesitancy, particularly in the US, increases the risk that herd-immunity levels will not be reached before infection rates spike again. The risks of school closures and wider lockdowns remain with us, and it’s hard to believe that we’ll see a sustainable rise in consumer and businesses confidence for as long as that is the case.

Both the BoC and the Fed have indicated that they don’t plan to start hiking rates until after tapering has been completed, and from that revelation, the consensus narrative has inferred that the upcoming tapering announcements will hasten the arrival of policy-rate hikes.

I disagree with that view.

Bond yields, and the wide range of borrowing rates that are tied to those yields, have already risen sharply in anticipation of tapering and will likely continue to rise as it materializes. These rate rises will add another significant economic headwind to the central banker’s worry list above.

The Fed may have felt pressure to salve inflation fears by starting to taper QE, but deciding when to hike rates will be a much more difficult decision. Fed Chair Powell recently confirmed that the Fed will apply a “a different and substantially more stringent test” when determining the appropriate timing for policy-rate hikes (and it follows logically that the BoC’s approach will be similar).

That higher bar will be even tougher to clear if tapering continues to push up borrowing rates in the interim – and that’s why I believe that tapering will likely delay rate hikes not portend them.

The Bottom Line: The five-year GoC bond yield (which our five-year fixed mortgage rates are priced on) marched higher again last week as bond-market investors continued to price in the beginning of tapering by the Fed and more tapering by the BoC.

If tapering continues to push up bond yields (and fixed rates), I think it will also delay the BoC’s next policy-rate hike (which our variable mortgage rates are priced on) beyond its current expectation, which remains at some time “in the second half of 2022”.