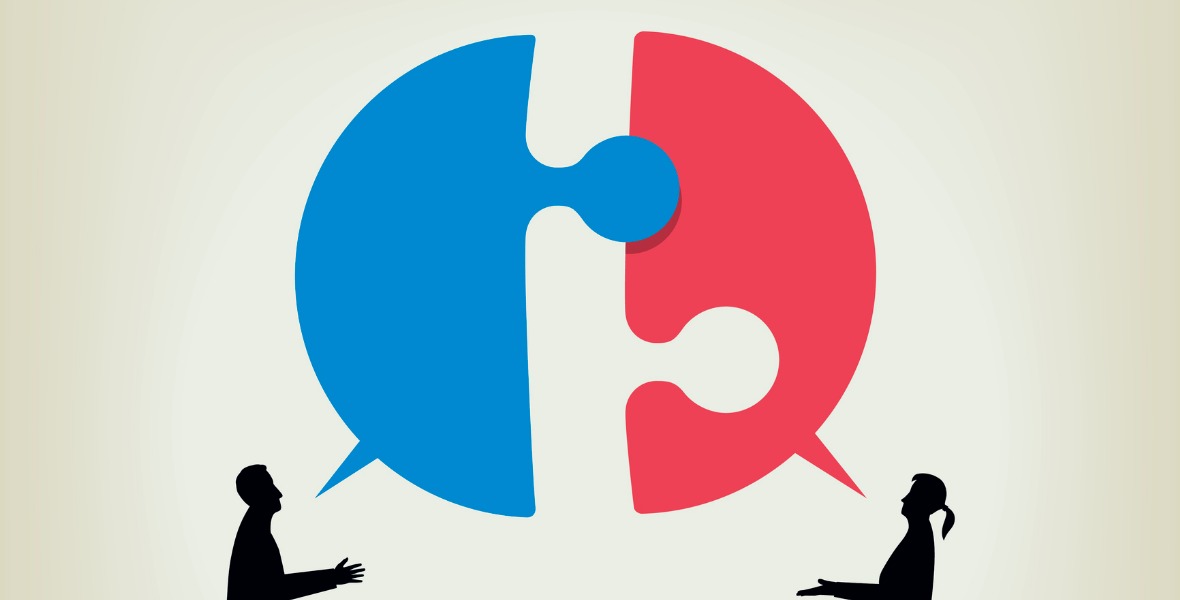 The Bank of Canada is signalling an interest rate hike...so why is the bond market betting on a cut?

The Bank of Canada (BoC) left its policy rate unchanged when it met last week, as expected.

In its accompanying statement, the Bank offered its latest take on the incoming data with specific emphasis on “developments in household spending, oil markets, and the global trade environment”.

In today’s post I’ll break down the BoC’s observations and offer my take on how these three key areas are evolving.

At its April meeting the Bank acknowledged that our economic momentum had slowed unexpectedly but forecast that it would recover in the second half of 2019. The underlying message in that prediction was that the BoC’s next move would still be a hike, and that our current economic soft patch would only delay it.

With those opposing views in mind, I will juxtapose the Bank’s latest observations with what the bond market might be seeing instead.

Household spending refers to the items that Canadians buy to meet their everyday needs.

Our economy has been propped up by a steady increase in household spending since the Great Recession, but this rise has been underpinned primarily by increases in debt rather than by rising incomes.

The BoC is rightly concerned about the impact that its five recent quarter-point rate increases will have on future consumer spending because high debt levels make it more difficult for Canadian consumers to absorb rate hikes. Also, much of the impact from each hike occurs with a lag, and by the Bank’s own estimate, it will take until October 2020 before the full impact of its recent tightening cycle can be comprehensively assessed.

In its most recent statement, the BoC observed that “recent data support a pick-up in consumer spending”. To wit, last Friday Statistics Canada confirmed that household spending rose by 3.5% on an annualized basis in the first quarter of this year. The Bank also noted that we are experiencing “strong job growth”, which would typically portend rising incomes that would lead to increased consumer spending in the future.

While the first-quarter uptick in consumer spending was positive news overall, here are some of the concerns that may be tempering the bond market’s enthusiasm:

The BoC continues to closely monitor the recovery in Alberta’s oil patch, which remains hampered by transportation bottlenecks that are greatly limiting our oil exporters’ ability to access foreign markets other than the U.S.

In its most recent statement, the Bank assessed that “the oil sector is beginning to recover as production increases and prices remain above recent lows”.

While the BoC’s assessment can be characterized as cautiously optimistic, bond-market investors might hold a less enthusiastic view based on the following factors:

The BoC assessed that “the recent escalation of trade conflicts is heightening uncertainty about economic prospects”.

The Bank also observed that “trade restrictions introduced by China are having direct effects on Canadian exports” while “the removal of [U.S.] steel and aluminum tariffs and increasing prospects for ratification of CUSMA will have positive implications for Canadian exports and investment”.

Further to that last point, the BoC noted that “business investment has firmed” and that recent data support a pickup in exports in the second quarter.

Here is where the bond market may look at the trade file differently:

While much of the recent Canadian economic data has been more encouraging than the comparable U.S. data, if the Fed cuts its policy rate, bond-market investors may expect that the BoC will have no choice but to follow suit. Failure to do so would buoy the already stubbornly lofty Loonie and further undermine the current momentum in our export sector, which is underpinning the Bank’s optimism.