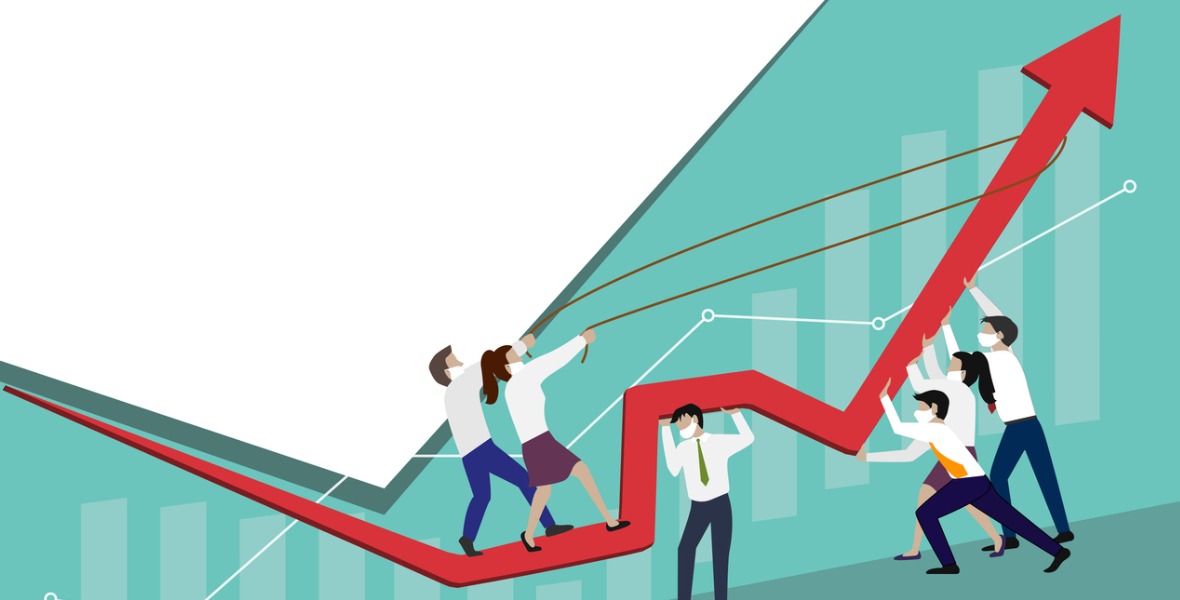 Why the Bank of Canada Ending Mortgage Bond Buying May Matter

Will financial markets remain confident in Canadian real estate as the BoC winds up and keep our mortgage rates at their present lows?

This news didn’t garner much media attention, probably because it isn’t likely to have a significant impact on mortgage rates over the short term. But the BoC’s withdrawal of support is still noteworthy because it serves as a litmus test for current financial-market conditions.

The BoC’s latest action reminds me of the family board game Jenga. In that game, players start by building a solid tower of blocks, and then each player takes a turn removing a block until the tower collapses and the game ends.

The Bank’s gradual removal of emergency COVID-support mechanisms will follow a similar pattern, although hopefully with a very different result!

To be clear, the odds are good that the BoC’s decision to end its CMB purchases will not have any destabilizing impact, but it isn’t a risk-free move. To explain why I believe that, let’s start with a quick refresher.

When the pandemic hit in March, our policy makers did everything possible to keep financial markets liquid and interest rates from spiking (which I detailed at the time in this post).

That level of support ensured that liquidity was maintained, interest rates didn’t spike, and the market for CMBs continued to function normally. Better still, the spread between Government of Canada (GoC) bond yields and CMB yields stayed within its normal range. (CMB yields are typically priced on GoC bond yields with only a very small premium added.)

After piling more than $9 billion worth of CMBs onto its balance sheet over the past seven months, the BoC is now willing to let CMBs trade openly in financial markets and free-market price discovery to resume. 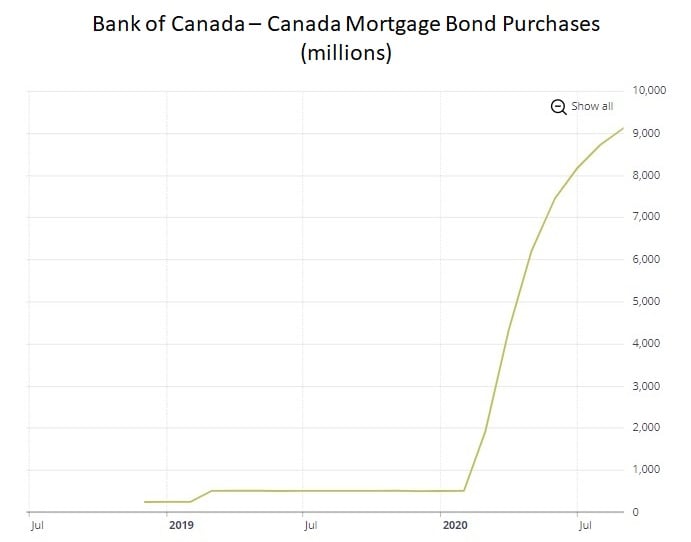 The BoC would only be doing this if it felt confident that the market for CMBs would remain stable. That confidence stems largely from the fact that the Bank is firmly maintaining its commitment to purchase $5 billion/week worth of government bonds until our economic recovery is “well underway.” If GoC bond yields hold steady, CMB yields should do so as well.

But that’s only what should happen.

Providing support to financial markets is easy. Taking it away isn’t nearly as straightforward.

If the BoC wants to reduce its QE interventions, the CMB program is a good place to start. But if financial markets became concerned about Canadian real estate and the mortgages associated with it, demand for CMBs could fall, and the spread between GoC bond yields and CMB yields could widen beyond its normal range. This would cause lender borrowing costs to rise, and mortgage rates would quickly follow suit.

The BoC’s removal of support exposes CMBs to that risk.

Just as in the Jenga game, removing a block or two doesn’t make the tower fall, and the BoC’s discontinuation of its CMB purchases isn’t likely to trigger financial-market volatility.

But it does reduce the BoC’s overall support of financial markets – and with COVID’s second wave underway and our economic momentum slowing fast, this withdrawal may cause those markets to wobble more easily in future.

The Bottom Line: Five-year fixed and variable mortgage rates both inched a little lower last week. I expect rates to either remain at their current levels or continue their slow decline – unless the BoC’s decision to stop purchasing CMBs proves more significant than it appeared on first pass. Time will tell.