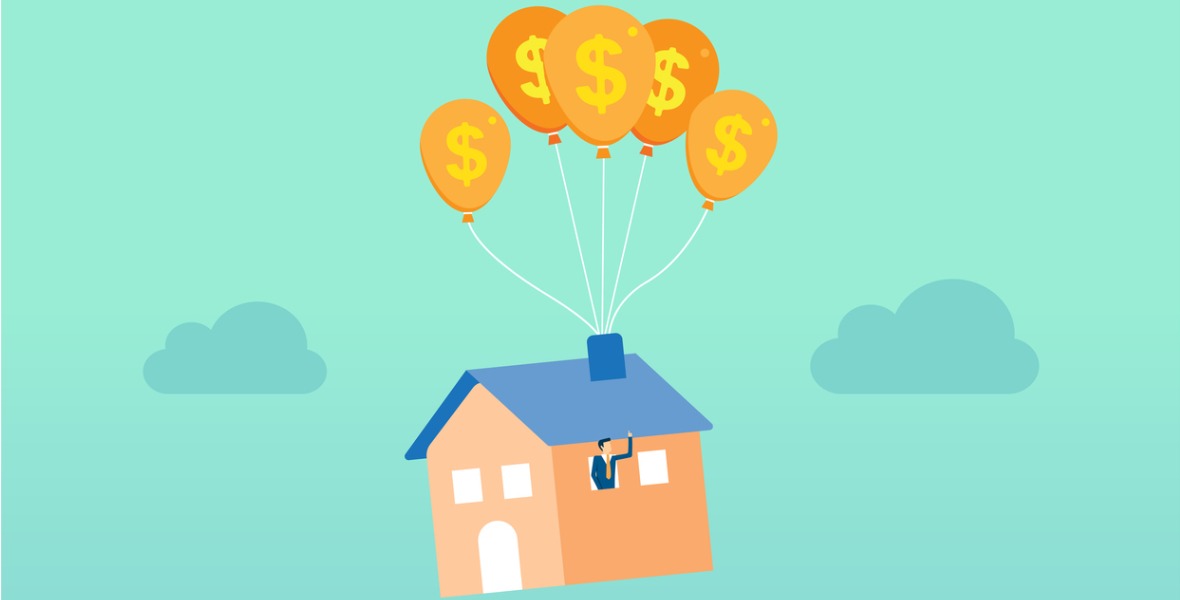 Why the Bank of Canada is About to Hike by Another 0.75%

Short-term options for mortgage borrowers do not look enticing - when might things begin to change?

Last Wednesday we received the latest Canadian inflation data for September, and the results mirrored the US inflation data that were released the week before.

Our overall Consumer Price Index (CPI) dropped from 7% in August to 6.9% in September on a year-over-year basis, but that decline was less than expected. The consensus forecast had overall CPI falling to 6.7%.

At the same time, our core CPI, which is considered a more reliable gauge of broad-based inflation because it strips out the prices that tend to be the most volatile, such as food and energy, increased from 5.3% to 5.4%.

Speaking of food and energy, we got some relief at the pump once again last month with gas prices falling by 7.4% in September on a month-over-month basis. That followed a 9.6% drop in August and marked the third month-over-month decline. But food prices went the other way in September and have now risen by 10.3% year-over-year. Worse still, the biggest spike within the food category was in grocery prices, which are now up 11.4% on an annualized basis (higher restaurant prices are avoidable, but surging grocery-store costs are much less so).

Consumers are particularly sensitive to rising food costs, so it wasn’t a surprise when the Bank of Canada’s (BoC) latest Survey of Consumer Expectations revealed that Canadian expectations for inflation one to two years ahead continued to rise in the third quarter. That is concerning because the BoC isn’t going to stop raising rates until it has taken back control of the inflation narrative, and according to the latest survey data, the public is still losing confidence that the Bank can stabilize prices over the near term.

The latest Business Outlook Survey offered the BoC some solace when it confirmed that businesses now expected some easing of immediate inflationary pressures, but that change in perception came at the expense of weaker sales outlooks and a decline in overall sentiment.

Last week’s data releases have analysts (and this mortgage blogger) recalibrating their bets on what the BoC will do when it meets this week.

Until last week, the consensus expected the Bank to hike by 0.50% this Wednesday, and then by another 0.25% in December before pausing to observe how its rapid series of sharp, outsized increases would impact the market (because it can take up to two years for rate hikes to exert their full impact). But the confluence of several factors now has the futures market upping its bet to a 0.75% hike this week.

While disappointing CPI report and the continued rise of short-term consumer inflation expectations are likely to force the Bank’s hand on their own, there is also intensifying pressure from the US. The Fed’s rhetoric has been increasingly hawkish and bond-market investors are now pricing in 0.75% hikes at the next two Fed meetings. If the Fed follows through on those plans and that creates a wide gap between our policy rates, the Loonie will likely continue its decline against the Greenback. That will increase the cost of all the products we buy from the US and further stoke short-term inflationary pressures.

The BoC is desperate to get on top of near-term inflation, and it knows there is still some heavy lifting to be done. BoC Governor Tiff Macklem acknowledged that last week when he conceded “we have yet to see a clear turning point in underlying inflation. Inflation continues to broaden across goods and services.”

Bluntly put, over the near term, the available options for mortgage borrowers aren’t all that enticing.

Variable mortgage rates have risen by 3% since March and the assumption that the BoC will hike by another 0.75% before pausing may now be a low-end estimate. That said, I still think that each additional rate hike hastens the arrival of the first rate cut, and I continue to believe that the BoC will overtighten, cause a sharper than-expected slowdown, and push our economy into recession. While nothing is guaranteed, rates have always fallen during past recessions, and if past is prologue, variable-rate borrowers will see their rates drop if/when one materializes.

The risk for today’s fixed-rate borrowers is that they will be locking into a rate that has just undergone its biggest spike in more than forty years. Opting for a shorter-term may well be the prudent compromise because  it will allow borrowers to reset earlier to take advantage of any recessionary rate reductions.

Having said that, the timing of the future pivot from increasing to decreasing rates is still very difficult to predict. We should be feeling the full brunt of all the rate hikes that have occurred thus far by mid-2024, so fixed a rate for two to three years seem like a reasonable estimate of when rates might turn the other way.

The only confident advice I can continue to give fixed-rate borrowers is to avoid the very common mortgage contracts that come with significantly inflated prepayment penalties that will prevent them from taking advantage if and when some rate relief does finally arrive.

I have no doubt that our central bankers will restore price stability. They certainly have the tools to do it, and they are telling anyone who is listening that they will accept whatever economic pain is required to achieve their objective.

But it is all starting to feel somewhat circuitous at this point. When COVID hit, our policy makers justified their profligacy by saying that they would do whatever it took to prevent a severe downturn. Now, in retrospect, the scope of that largesse let the inflation genie out of the bottle and the best intentions of those policy makers may have sown the seeds for a recession that could end up causing more pain than the one they tried to protect us from in the first place otherwise would have.

Economics textbooks still to be written may well judge that our cure was worse than the disease.

The Bottom Line: Government of Canada (GoC) bond yields spiked higher again last week, and while we might be inclined to assume that surge was caused by our disappointing inflation data, the reality is that the global tide of rising bond yields probably contributed most to that move.

Lenders will likely keep raising their fixed rates this week, as they leapfrog each other in an attempt to stay ahead of steadily rising bond yields. Against that backdrop, today’s pre-approval rates may become tomorrow’s below-market bargain before the milk in your fridge expires.

I expect the BoC to hike by 0.75% when it meets on Wednesday (variable mortgage rates will rise by the same amount in short order) and think that the BoC will also make it clear in the policy statement that they aren’t done yet.