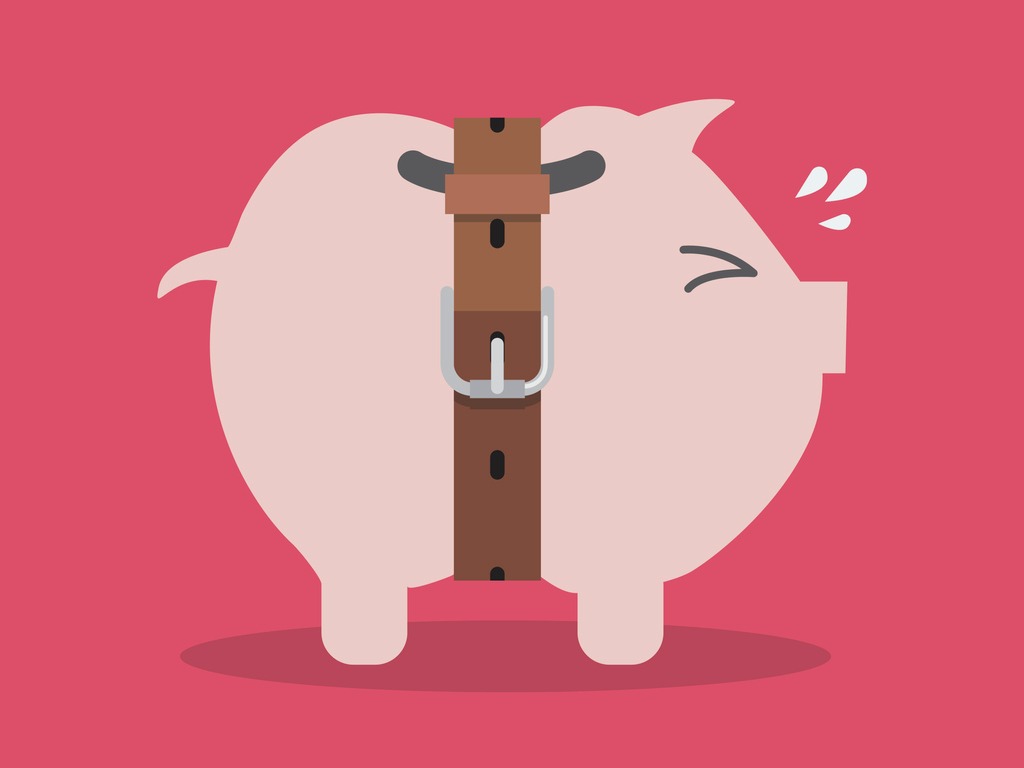 The Bank of Canada likely overtightened during its last cycle - will it have to cut rates now that the world economy is slowing?

The Bank of Canada (BoC) has made it clear that it will not hurry to match rate cuts by the U.S. Federal Reserve.

It is also true that the Fed raised its policy rate by a quarter point nine times during its most recent tightening cycle while the BoC hiked only five times. Even after the Fed’s most recent cut, its funds rate still operates in a range that is 0.25% to 0.50% higher than the BoC’s policy rate.

In that context, I agree that the BoC shouldn’t run out to match the Fed’s next move as long as the Loonie isn’t soaring against the Greenback (which right now, it isn’t). But the Bank has other reasons to cut its policy rate at its next meeting, regardless of what the Fed is doing.

This may sound counter-intuitive based on our recent economic data.

The Canadian economy has been putting up surprisingly strong numbers of late. Our month-over-month GDP growth has beaten consensus forecasts three months in a row, with broad-based gains spread across both our service and goods-producing sectors. We saw our best month for employment growth ever in April (107,000 new jobs), and while we learned last week that our economy shed 24,000 jobs in July, our average wage still rose by 4.5% on a year-over-year basis,  marking a new cycle high.

Nonetheless, monetary policy changes take time to work their way through our economy, and that means the Bank must look ahead, where there are too many storm clouds on the horizon to ignore.

Here are some of the growing headwinds the BoC must account for at its next meeting on October 30:

While the points listed above should be enough to give the BoC pause, its primary worry is of its own making.

Remember the five BoC rate hikes that started in July 2017 and ended in October 2018? Remember the BoC’s estimate that it can take between 18 and 24 months for the full impact of each rate hike to work its way into the economy?

The third of those five rate hikes passed the 18-month mark last month (see chart), and that means we are now just about halfway through the total time it will take for the full impact of the BoC’s last tightening cycle to be realized. All else being equal, if the Bank leaves its policy rate unchanged, our economy will be undergoing monetary-policy tightening well into next year.

Simply put, I think that the BoC overtightened during its recent rate-hiking cycle and that it should cut its policy rate at its next meeting to help lessen that cycle’s remaining unrealized impact.

This will be a tough call for the Bank, and one it wouldn’t even consider if it was worried about inflationary pressures. The BoC has repeatedly said that it will maintain price stability even if doing so produces negative side effects elsewhere in our economy. But in its latest Monetary Policy Report, the Bank forecast that inflation would drop to 1.6% in the third quarter of this year and not rise  to 2% until the end of 2020, so it doesn’t appear to be too worried about inflation at the moment.

In a world where negative bond yields abound, policy makers may soon long for the day when inflation was their biggest concern.

The Bottom Line: While most market watchers are focused on whether the Fed’s recent cut will compel the BoC to drop its policy rate, the Bank has its own domestic and more pressing reasons to cut at its next meeting. In the meantime, GoC bond yields continue to fall and fixed mortgage rates along with them.

(For any who are interested, here is a link to my BNN Bloomberg interview last week where we talk about how the stress test is impacting non-prime lenders and why fixed mortgage rates are still lower than variable mortgage rates in the current environment.)