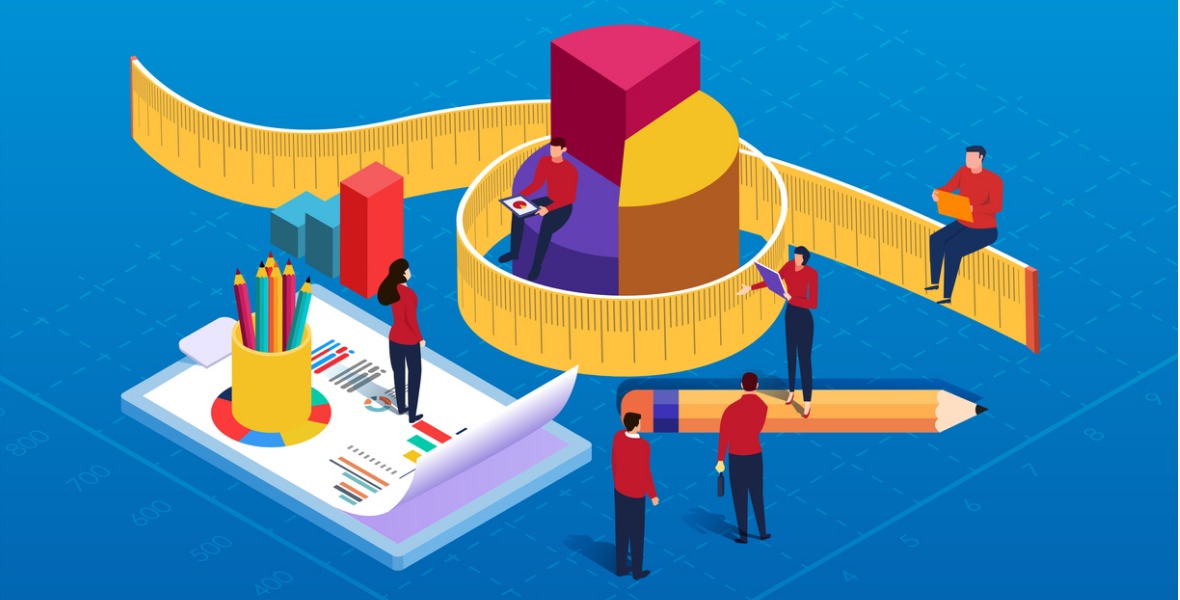 Why the Bond Market Yawned at Canada’s Jobs Boom

The Canadian economy added 66,800 new jobs in January vs. 8,000 expected - so why aren't our mortgage rates impacted?

Interestingly, even though the headline result came in much higher than the consensus estimate of 8,000, the bond market essentially shrugged off the news. I think that is in part because the underlying data weren’t actually that strong, but also because bond market investors don’t believe that last month’s surprising job-growth headline is likely to move the needle much at the Bank of Canada (BoC).

Before we look at the key details from the latest employment data, let’s first circle back on a recent speech made by Deputy BoC Governor Carolyn Wilkins on January 31, 2019 titled “A Look Under the Hood of Canada’s Job Market”. The speech provides a very recent BoC assessment of the health of our overall job market, and it provides insightful context for evaluating last month’s employment data.

Here are the highlights from Deputy Governor Wilkins’ speech:

Now let’s look at the highlights from our January employment data, while keeping Deputy Governor Wilkins’ observations in mind:

When we look beyond last month’s employment headline, the data offer more of a mixed bag of results.

Job growth is strong in the service sector, but not in our long beleaguered and critically important goods-producing sector. Our non-energy intensive regions are generating employment opportunities but our energy-intensive regions are still struggling. We see a surge in youth employment, but stagnant growth in the key breadwinner category. Wage growth remains lower than expected in part because of structural changes across most advanced economies, but also because of Canada-specific factors such as skills mismatches and low turnover rates that are making our labour force less resilient and responsive.

Against that backdrop, the bond market essentially treated last month's employment data with a yawn.

That’s not altogether surprising because as BoC Deputy Governor Wilkins reminded us at the end of her recent speech, in the current environment, the Bank’s primary focus is on “how oil prices, the Canadian housing market and global trade policy evolve.”

The Bottom Line: Last week’s banner Canadian employment headline had very little impact on Government of Canada bond yields in part because the underlying data showed mixed results, as outlined above, and also because the BoC is focused on other key areas of our economy at the moment. That explains why the latest jobs release had little impact on either our fixed or variable mortgage rates.