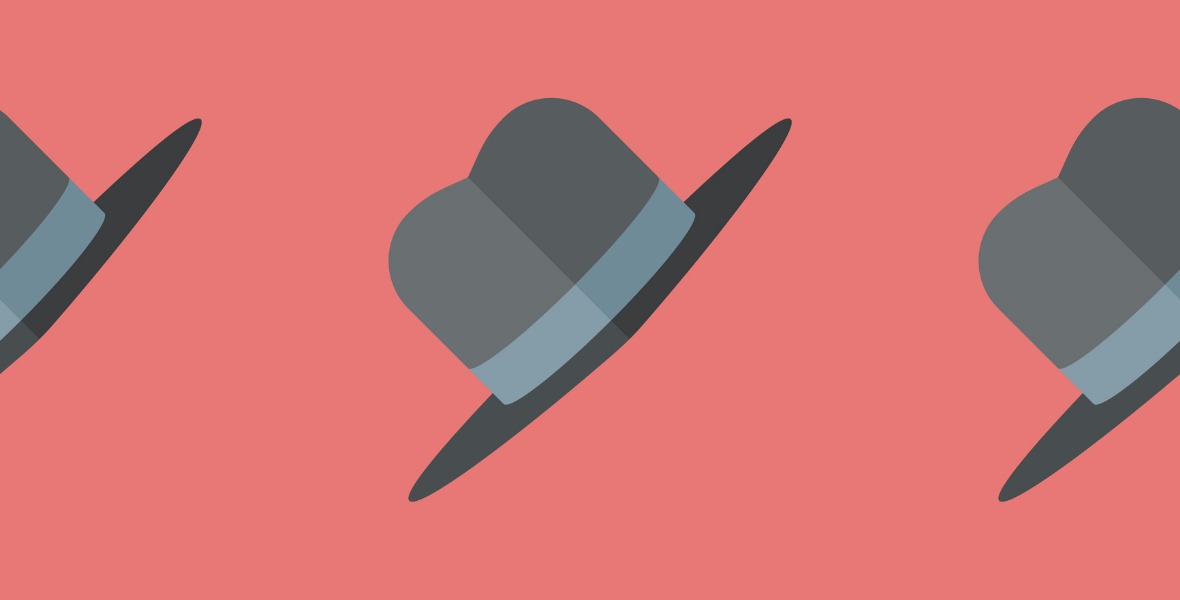 Why did Canadian bond yields, which our five-year fixed mortgage rates are priced on, finish lower in spite of a jump in new jobs?

Last Friday we learned that the Canadian economy added an estimated 54,100 new jobs in July.

To put that number in perspective, consider that our economy needs to create about 20,000 new jobs each month in order to keep up with the natural growth rate of its labour force. When our economy creates additional jobs above that threshold, it reduces the supply of unutilized labour and narrows our output gap.

(As a reminder, the output gap measures the gap between our economy’s current output and its maximum potential output. When the output gap closes, costs rise as resources, like labour, become scarcer. As that happens, the Bank of Canada (BoC) typically raises its policy rate to combat rising inflationary pressures.)

On first pass, last week’s banner jobs-number headline should have sent Government of Canada (GoC) bond yields soaring as investors priced in accelerating job growth and raised their bets that the BoC’s next rate hike would come sooner rather than later. But the details in the report were not nearly as encouraging, and the five-year GoC bond yield, which our five-year fixed mortgage rates are priced on, actually finished slightly lower on Friday.

Here is a look at the details in our July employment data that tempered the bond market’s enthusiasm:

I have noted in several past posts that bond-market investors tend to shoot first and ask questions later, but this time that group was apparently willing to look beyond the headline before reacting to our latest employment data. When they did, they saw a reduction in job quality as full-time jobs were replaced by part-time jobs, as wage growth slowed, and as our manufacturing sector lost momentum.

The Bottom Line: Bond-market investors weren’t fooled when Statistics Canada released our latest employment data last Friday. They looked beyond the banner headline and found the details wanting. Bluntly put, GoC bond yields and the fixed mortgage rates that are priced on them were unaffected by the latest employment report, and I don’t think this report will have any material impact on the BoC’s plans to move its overnight rate, on which our variable mortgage rates are priced.