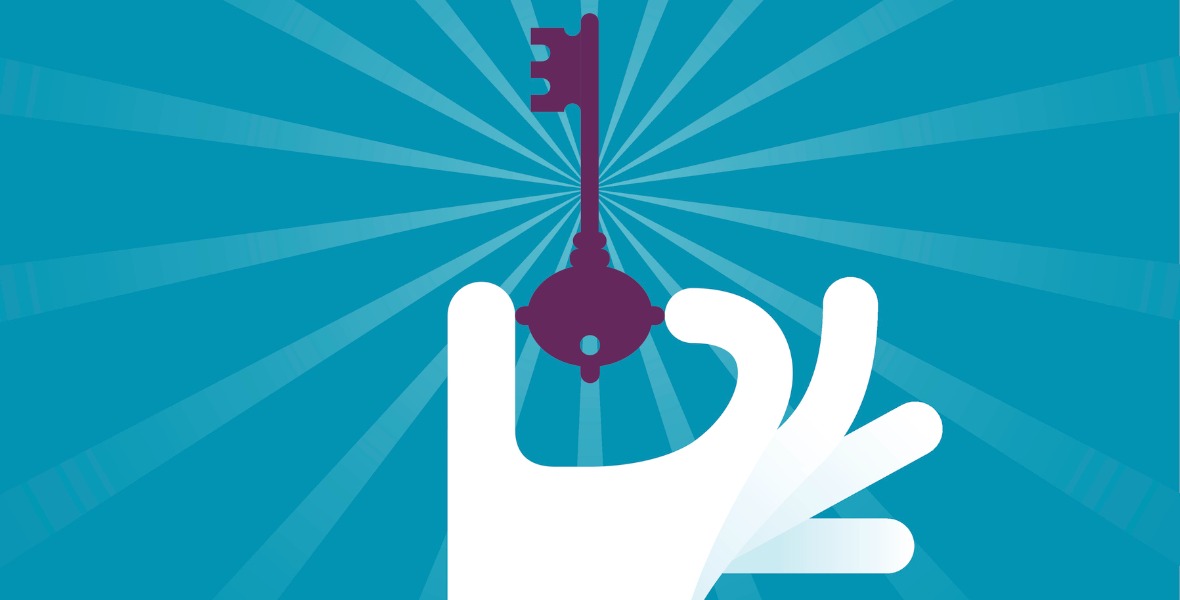 Why the US Employment Data Are Key for Canadian Mortgage Rates

A key factor to watch will be the cost of worker wages which have risen as the economy re-opens.

The ongoing debate about where rates are headed centres on inflation, and more specifically, on whether its current run-up will prove transitory or longer lasting.

The answer will be determined in large part by the path of labour costs because they represent the largest expense for most businesses. And as I will show, the US employment data might well have more impact on Canadian mortgage rates than our own.

Let’s start with a quick recap of the significant ways the US economy impacts ours.

We sell about 80% of our total exports into US markets, and that makes our economy highly dependent on US demand, and by association, makes it highly sensitive to changes in the US/CDN exchange rate, which impacts that demand. (Each border province trades more with their US neighbour states than with other provinces.)

We also buy about 50% of our total imports from US markets, and that means that over time, we import any inflation if it exists.

Those factors help to explain why Government of Canada (GoC) bond yields have tended to move in lockstep with their US equivalents.

Our interconnectedness with the US economy also means that we generally track its progress, and when economic conditions are generally stable, the Bank of Canada’s (BoC) policy rate generally mirrors that of the US Federal Reserve.

Sometimes, in unstable periods, our monetary policies have diverged. The last time that happened was during the Great Recession in 2008 when the negative impacts on the US economy were more severe and longer lasting. The BoC’s policy rate stayed above the Fed’s for about six years, and the Loonie soared above its long-term average against the Greenback.

Our export sector suffered and didn’t recover to its pre-Great Recession levels until the BoC started lowering towards the Fed’s rate in 2015. With that recent experience fresh in the BoC’s mind, I can’t see it raising ahead of the Fed (as this recent post explains in more detail).

US economic data releases are always worth keeping an eye on, but these days there are specific COVD-related factors that increase the importance of US employment data even more.

For starters, the US economy’s reopening is much farther along than ours. The US experienced fewer and less severe lockdowns, US restrictions were lifted more quickly, and until recently, US vaccination rates have outpaced our Canadian rates. For those reasons, what happens there may provide a preview of what we can expect as we emerge from our lockdowns.

On that note, here is what we learned about the US employment recovery last Friday:

This was a solid report overall, but it won’t move the needle much over the short term because the Fed recently committed to holding its policy rate until “substantial further progress” on employment is made. It’ll take several more months like this one to satisfy that definition. (The bond market didn’t seem overly concerned either, as US Treasury yields didn’t move much in response.)

The ultimate near-term path for employment, and US wage pressures, will emerge this fall when the US government’s emergency COVID relief packages end and US children return to school. At that point, the true supply of US labour, and its cost, will be clearer.

I expect job gains to become harder to come by as the US labour market approaches its pre-pandemic levels and wage pressures to stabilize as more people enter or re-enter the labour force. If I’m right, inflation shouldn’t run too hot, and the Fed will have the luxury of keeping its ultra-accommodative policies in place for longer.

At its most recent meeting, the Fed’s dot-plot consensus forecasted the completion of the US employment recovery in the second half of 2023, when it next expects to hike rates. If the risk of a loftier Loonie limits the BoC’s flexibility, as I believe it does, it’s hard to see the Bank moving much ahead of that timetable, and I write this despite the even though the Bank’s own current forecast now calls for a hike about a year earlier.

The Bottom Line: The path of the US employment recovery will likely determine the Fed’s tapering and rate-hike timetables and, as outlined above, in large part determine those of the BoC as well (even though they habitually take pains to deny that).

Last month’s US jobs data were solid, but it will take much more of the same before the Fed is satisfied. Simply put, the US employment recovery is still in the middle innings.

Five-year fixed and variable rates were unchanged last week, and the five-year GoC bond yield that our fixed mortgage rates are priced on still trades within a tight range, something that should continue over the near term.