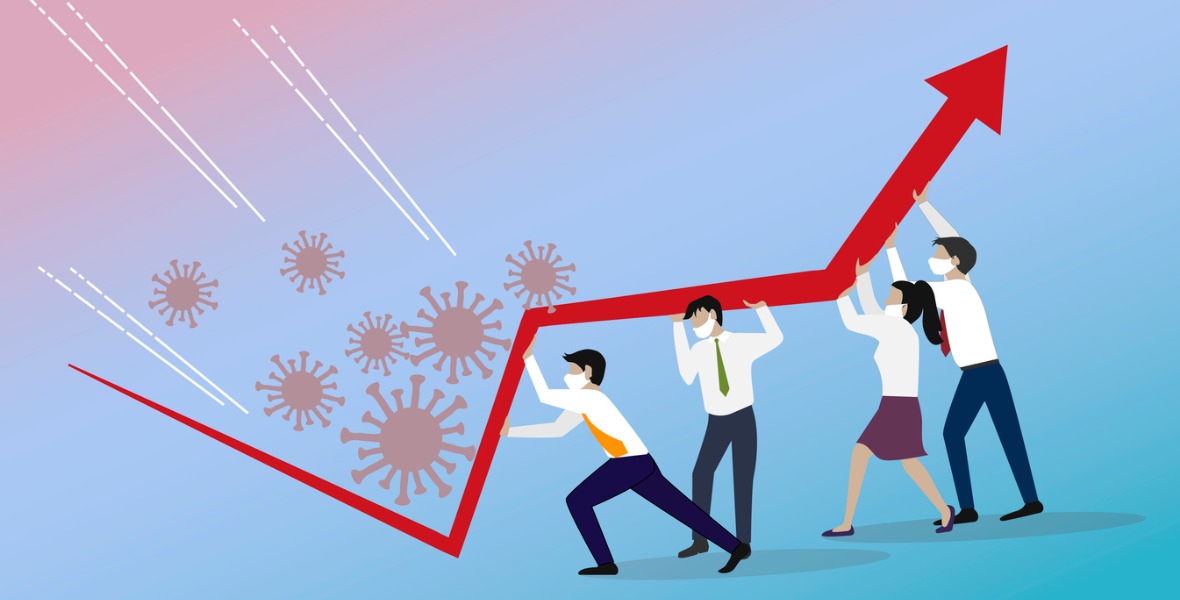 While initial numbers have been encouraging, the recovery is now proving to as sluggish as predicted.

Last week Statistics Canada confirmed that our GDP increased by 3% in July on a month-over-month basis, following an increase of 6.5% in June.

In regular times, those would be jaw-dropping results. Today, not so much.

The collapse in our GDP earlier this year has been followed by positive surges in momentum since our economy re-opened. Against that backdrop, comparisons to pre-COVID statistics and trends aren’t helpful, but the latest data do provide useful insights into the current state of our economy.

The most recent GDP data are consistent with what the Bank of Canada (BoC) expected.

In its most recent policy statement issued in early September (which I summarize here), the Bank assessed that we have now entered the recuperation phase and predicted that it would be “slow and choppy.” It forecast that the positive surges in our economy would wane in the months ahead, and less than a month later, the GDP data are already bolstering that view.

The latest GDP data confirmed that the surge in economic momentum, which accompanied our economy’s reopening, is already slowing and that our recovery is likely to be slow and choppy, just as the BoC predicted.

Given that picture, I expect the current trend of gradually falling mortgage rates to continue over at least the near term.