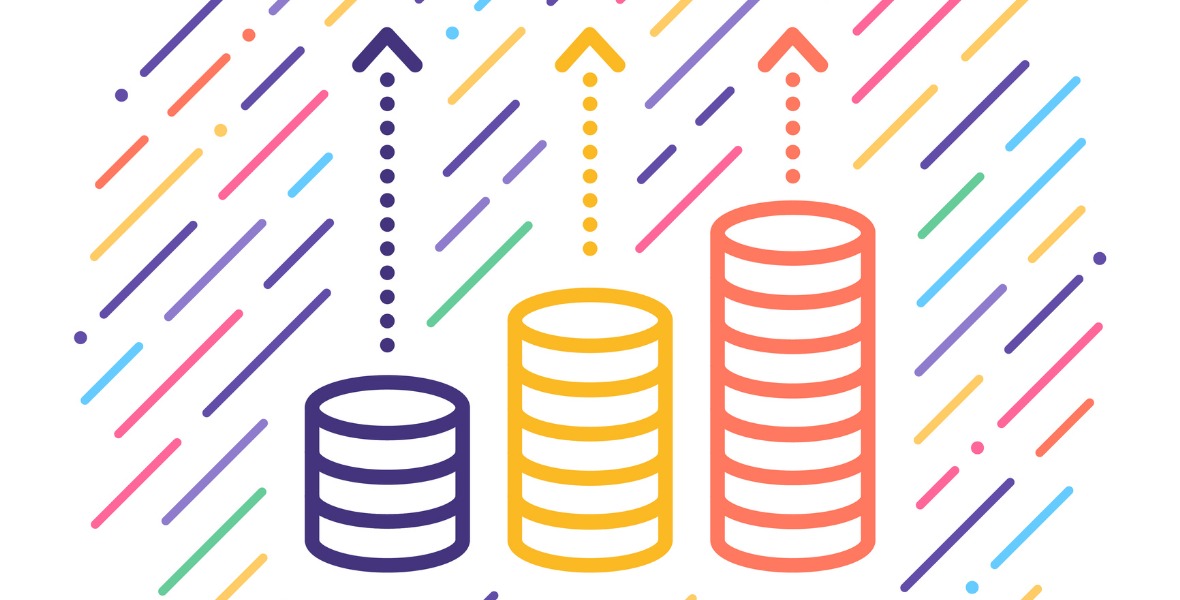 The Bank of Canada (BoC) is caught between a rock (rising inflationary pressures) and a hard place (waning economic momentum).

On the one hand, the Bank may believe that it needs to raise its policy rate pre-emptively to stay in front of rising inflationary pressures, but on the other hand, if our economic momentum has already begun to slow naturally, incremental rate hikes risk doing more harm than good.

Last week BoC Deputy Governor Carolyn Wilkins gave a speech about how the Bank’s monetary policy framework is evolving. In the Q & A session afterward she commented that the BoC may end up being a victim of its own success because if its policy-rate rises keep inflationary pressures contained, observers might say that the Bank’s monetary-policy tightening was unnecessary.

What she didn’t say is that in such a circumstance, because some of our economic momentum will need to be sacrificed at the altar of price stability, criticism may still be warranted. After all, over-tightening monetary policy also controls inflation, but at too high a cost.

I see that as the BoC’s biggest risk in the current environment.

As I wrote in this recent post, cratering oil prices, decelerating wage growth and heightened uncertainty beyond our borders are already sapping our economy’s momentum. Those factors, in addition to the lagged impact of the five quarter-point rate hikes the BoC has already implemented so far this cycle, are combining to dampen inflationary pressures.

Will that be enough to stay the Bank’s hand?

Setting monetary policy is like trying to stop an oil tanker – it takes time before you find out if you got it right. With that in mind, here is a look at our current inflationary picture using the latest data released by Statistics Canada last Friday: 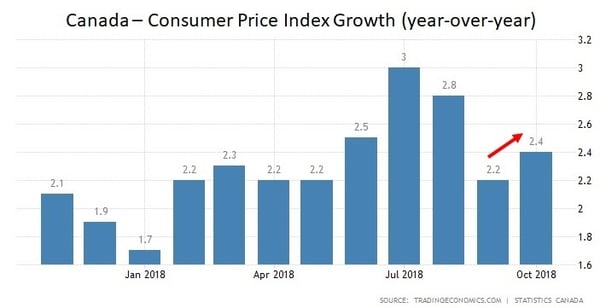 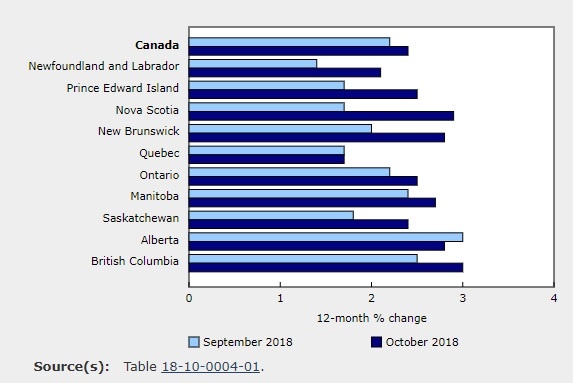 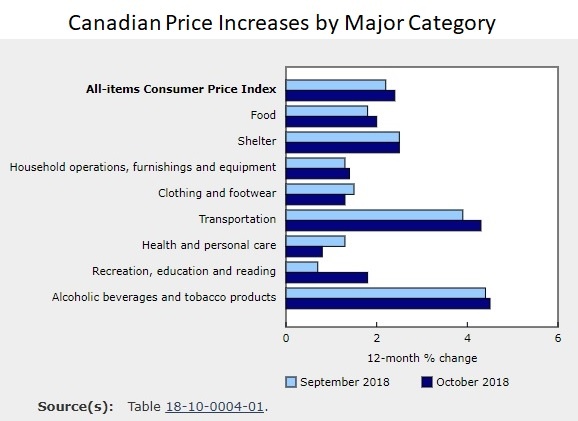 In summary, prices rose broadly across our economy last month, and overall inflation increased in October after decelerating over the prior three months. That said, inflationary pressures are expected to slow in November in response to sharply lower gas prices, which means that our current inflationary uptick is likely to be temporary. As such, my guess is that the BoC will look through the October data when determining the appropriate monetary-policy path forward.

The Bottom Line: In its most recent policy statement, the BoC said that it expects that it will need to continue raising rates in order keep inflation near to its 2% target. While I don’t think our October inflation data are likely to impact the Bank’s rate-hike timing, I do think that the combination of factors I outlined above will slow its plans over the near term. If I’m right, our fixed and variable mortgage rates will hover in their current ranges into the new year.