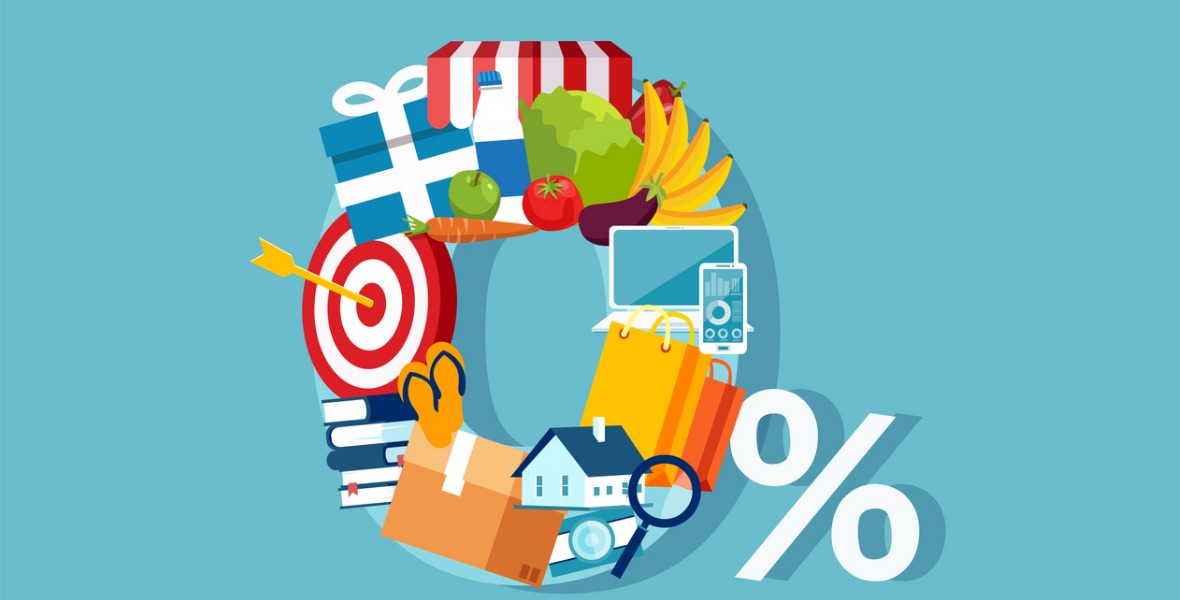 Will Lenders Someday Be Paying Us to Take Out A Mortgage? (Don’t Wish For It)

Why we might be excited by the prospect of negative yield bonds - and interest-free or lower mortgages - they would be bad news.

We live in strange times.

Consider that today more than 13 trillion USD worth of bonds, mostly from Europe and Japan,  trade at negative yields. (When a bond has a negative yield, it means that investors end up with less than they started with by the end of the term.)

The obvious question that follows is why anyone would buy a bond with a negative yield.

Simply put, the market is always governed by either fear or greed. When fear is winning out, as in the case of the bond market today, the safe return of capital takes priority over the return on capital.

Here are five fears that are driving investors into negative bond yields:

We haven’t seen negative bond yields in Canada yet.

The Bank of Canada (BoC) has held its policy rate steady at 1.75% this year against a backdrop of surprisingly strong economic data. But 12 other central banks have cut their policy rates in 2019, and that doesn’t yet include the U.S. Federal Reserve or the European Central Bank (ECB), which are both widely expected to cut in the very near future.

As mentioned above, to date, negative yields have been limited to Japan and Europe, but this phenomenon is gathering momentum. Consider that over the past six months alone, the total amount of negative-yielding European government debt outstanding surged from €3.3 trillion to €4.4 trillion.

Negative yields are spreading into corporate debt in Europe as well. Today, about 20% of total outstanding European investment-grade corporate debt trades at negative yields. As bond yields in Europe and Japan grind deeper into negative territory, more investment dollars are flowing into other regions, driving yields lower in those places as well.

Let’s project this trend forward, which seems reasonable to do in a world where even small interest-rate increases aren’t sustained and where global markets seem to view easing monetary policy as the cure for every economic ailment.

Are we nearing the day when European lenders start offering negative interest rates to their mortgage borrowers?

Should we be rooting for Government of Canada (GoC) bond yields, which our fixed mortgage rates are priced on, to fall to a point where lenders start paying us to borrow their money?

As per the list provided above, negative bond yields are a product of increased fear about economic instability.  If the underlying threats that are feeding those fears materialize, we will all be worse off in the kind of economy that accompanies widespread negative yields.

Most concerning is clear evidence that today’s ultra-low bond-yield conditions are forcing many investors to take on riskier investments in their stretch for greater yield. This has fuelled a surge in junk-rated corporate debt - and hopefully we all still remember what happened the last time riskier loans became cheap and widely available.

The Bottom Line: The recent run up in GoC bond yields has now all but dissipated. That’s not surprising against the current backdrop of falling global bond yields, especially considering that more than 13 trillion USD worth of government and corporate investment-grade outstanding bonds now trade at a negative yield. The good news is that our mortgage rates aren’t likely headed any higher in the near future, but contrary to what borrowers might think on first pass, it will be bad news if they drop considerably lower from here.