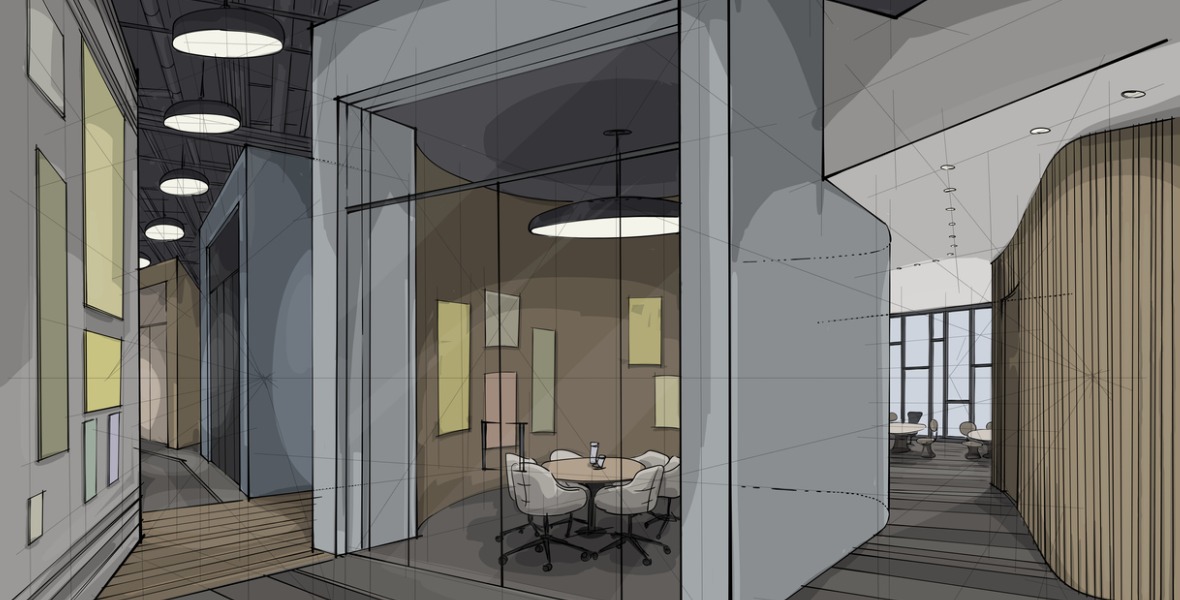 The pandemic-induced economic slowdown will lower mortgage rates - but how low will they go?

Last Friday, Statistics Canada (Stats Can) confirmed that our economy lost another two million jobs in April, adding dramatically to the one million jobs that were lost in March. The latest data also revealed that 2.5 million more Canadians worked less than half of their normal hours over the past two months.

For context, Stats Can noted that our recent job losses now far exceed our previous record drop, which occurred during the 1981-82 recession. Back then, we lost a total of 612,000 jobs spread out over a 17-month span. We have just absorbed more than three times that many losses in a fraction of the time.

The question for readers of this blog is, what are the implications for our mortgage rates?

Over the short term, the impact might be less than expected.

Our March job losses occurred when the initial crisis shock waves were still hitting financial markets. At the time, there was a significant risk premium being added to lender pricing. But since then, the Bank of Canada’s (BoC) aggressive monetary policy interventions have improved liquidity and helped reduce those risk premiums, and our federal government has supplied massive financial support to affected workers. Those factors have combined to help bring mortgage rates back down.

The March job losses also coincided with a deluge of deferred mortgage payment requests that understandably spooked lenders and pushed mortgage rates higher. Since then, lenders have adjusted their underwriting procedures to better assess how different types of borrower incomes have been affected by the current crisis. This appears to have also bolstered their risk appetites, and that too has relieved some of the upward pressure on our mortgage rates.

While our April employment losses were significantly worse than those experienced in March, so far there have not been any snap rate rises resulting from a new spike in risk premiums or lender fears.

Over the longer term, the impact of these job losses will put downward pressure on mortgage rates. That much lost income is dealing a devastating broadside to our economy. Last Thursday, Stats Can confirmed that our GDP had already stopped growing in February, just as the current crisis began, and forecasts for March are grim.

While many of the recent job losses are being classified as temporary layoffs, it will take time for these jobs to come back, and some portion of them will be permanently lost. On top of that, if past is prologue, the financial hardship associated with the downturn will produce material changes in consumer behaviour. For example, our national saving rate, which stood at about 3% when the crisis hit, is expected to increase to 10%+. It is understandable that Canadians will want to save more to repair their balance sheets, but the consequent reduction in spending will create a powerful and lasting headwind for our economy.

The BoC has said that its policy rate is now at “the lower bound”, which is another way of saying the bottom of its range. While the Bank could eventually resort to a negative policy rate, as several other central banks have already done, I think it will try many other alternatives before going that route. That would mean that variable mortgage rates are unlikely to go lower from here unless lenders start increasing their discounts off prime, which also seems like a remote possibility against our current backdrop.

Fixed mortgage rates are more likely to continue moving lower. They are based on the Government of Canada’s (GoC) five-year bond yield, which is likely to keep falling as our economic growth slows in the months ahead. While its current level of 0.38% may already seem ultra low, check out this chart comparing the five-year government bond yields of G10 countries.

As our economic growth slows and our inflation continues to melt away, the five-year GoC bond yield could easily fall into negative territory, as has already happened in many other countries.

Fixed mortgage rates continued their slow walk down last week, but largely in response to shrinking lender risk premiums rather than a material change in the underlying five-year GoC bond yield. For now. As the consequences of all of these job losses permeate through our economy, the odds that we will see negative GoC bond yields will increase.

The Bottom Line: Last week’s April employment data confirmed job losses that were almost double the record-setting losses that we saw in March. That dramatic plunge could have caused a short-term spike in risk premiums and mortgage rates, but that hasn’t occurred, largely thanks to aggressive monetary policy initiatives by the BoC combined with massive (but temporary) fiscal policy stimuli from our federal government.

Over the longer term, those lost jobs will have a powerful negative impact on our economic momentum, and that will put downward pressure on the GoC bond yields that our fixed mortgage rates are priced on. Although I’m certainly not wishing for it, negative yielding GoC bonds now seem like a realistic possibility.

The BoC has made it clear that its policy rate, which our variable mortgage rates are priced on, is likely at the bottom of its range for the foreseeable future, but if GoC bond yields keep falling, that will continue to put downward pressure on our fixed mortgage rates.