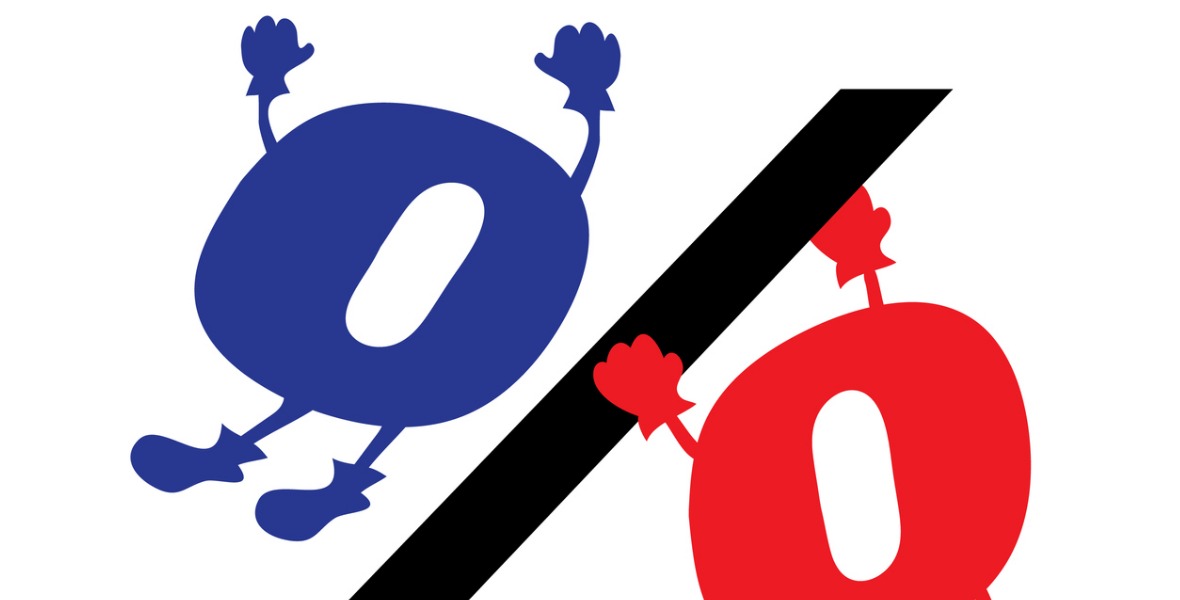 Will the Bank of Canada Lag the U.S. Federal Reserve on Rate Cuts?

The Canadian economy's most recent inflation numbers mean a rate cut is less likely - unless the U.S. Fed forces the Bank of Canada's hand.

The U.S. Federal Reserve left its policy rate unchanged when it met last week, but its accompanying commentary has fuelled a consensus view that it will likely start lowering in the near future.

Here are five highlights from the Fed’s latest update:

Increased concern about a sustained period of below-target inflation at a time when policy rates are still close to 0% is not just a U.S. phenomenon.

Inflation in the eurozone plunged to 1.2% last month, marking its lowest level in more than a year. European Central Bank (ECB) President Mario Draghi responded by expressing a willingness both to cut rates and to reintroduce quantitative easing programs if eurozone inflation doesn’t perk back up soon.

Against that backdrop, the latest Canadian inflation data present a stark, and somewhat puzzling, contrast.

Last Friday, we learned that our overall Consumer Price Index (CPI) rose from 2.0% in April to 2.4% in May on a year-over-year basis, marking our fifth straight monthly increase. Two of the Bank of Canada’s (BoC) three key measures of core inflation (which I describe in detail here) also rose, with CPI-trim increasing from 2.0% to 2.3% and CPI-median rising from 1.9% to 2.1%. Meanwhile, CPI-common, which the Bank of Canada (BoC) views as the best gauge of our economy’s underperformance, held steady at 1.8%.

Our recent inflationary uptrend presents a dilemma for the BoC.

On one hand, the Bank has repeatedly said that it will adhere to its primary mandate of preserving price stability even if doing so creates negative side effects for sectors of our economy. In the current context that means that the BoC should hold its policy rate steady for now and that it should even adopt more hawkish monetary-policy language if our current inflationary upswing continues.

On the other hand, if the Fed and other central banks start cutting rates and the BoC doesn’t follow, the Loonie will likely appreciate against other currencies. That will intensify an existing headwind for our export sector at a time when the Bank is counting on rising export sales to offset a slowdown in consumer spending.

So, what will the BoC do?

Here are five reasons why I say that:

The Bottom Line: Last week’s Canadian inflation data poured cold water on recent speculation that the BoC might drop its overnight rate in the near future. That said, if the Fed starts aggressively cutting rates, that will raise the economic price of inaction by the BoC, and, for the reasons outlined above, I think the BoC will ultimately follow suit – at least to some extent. In the meantime, I doubt that last week’s surprising inflation data will materially impact Canadian mortgage rates over the near term.