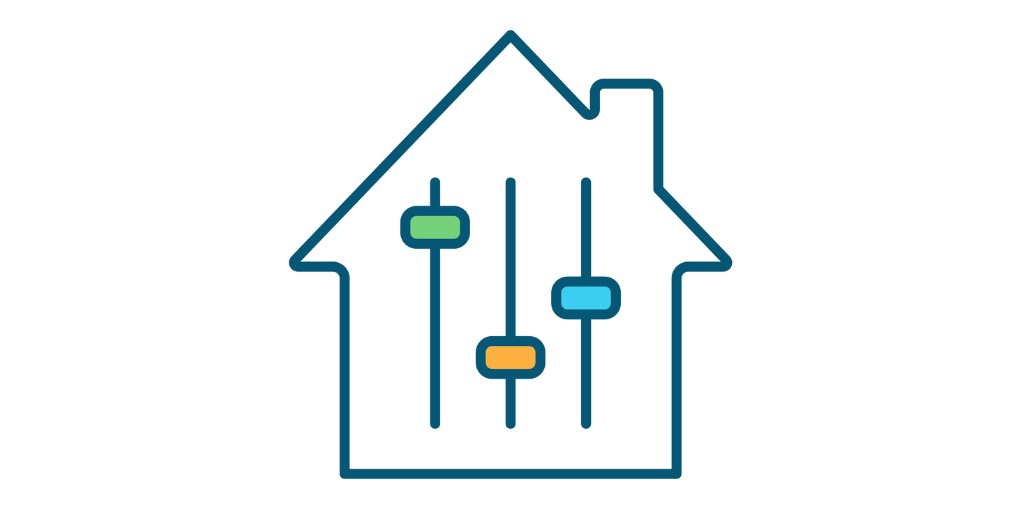 Most forecasters expect the Bank of Canada (BoC) to hike its policy rate by another 0.25% when it meets this Wednesday.

The Bank will also issue its latest quarterly Monetary Policy Report (MPR), which will provide detailed assessments of current economic conditions both at home and abroad.

There is some speculation that the BoC may use this MPR to explain why it is pausing additional rate increases until it has taken time to observe the impacts of the ones it has already made. (For reference, the Bank’s current rate-hike cycle is already its sharpest on record.)

As usual, there is much debate about what the Bank should do. Those market watchers arguing for either no more hikes or a pause argue first and foremost that inflation is already cooling.

They point to normalizing global supply chains, lower commodity prices, and the fact that while our year-over-year inflation data are still high, price change measurements that look back over shorter three-month and six-month periods show much less inflation. They also contend that while our economy continues to add new jobs at a rapid pace, a closer look at the employment data confirms that December’s impressive headline jobs number (+104,000) doesn’t tell the whole story.

CIBC economist Andrew Graham recently observed that a material number of the new jobs created of late were necessitated by elevated levels of employee absenteeism and that the growth in our average hours worked has lagged well behind both our job-creation and overall GDP growth rates. In other words, some of the recent hiring surge was a result of declining productivity and not a bi-product of higher levels of demand, which might require more rate hikes.

Other indicators confirm that our economic momentum is now slowing. For example, our latest retail sales data, for November, showed a decline of 0.1%, and that result was lower than expected.

Despite those points, the case for more tightening and maintaining a hawkish stance (at least until the BoC’s next meeting on March 8) seems stronger.

For starters, and most importantly, our economy is still showing more overall strength than expected.

Our overall Consumer Price Index (CPI) has fallen from its peak of 8.1% in June down to 6.3% in December. But the most recent monthly decline was largely attributed to a single cause, a drop in gas prices (by 13.1% in December) and was not representative of broader price momentum. Furthermore, our key measures of core inflation which the BoC watches most closely (CPI-trim and CPI Median), have barely declined from their peaks.

While our economy’s impressive run of job growth cannot be entirely attributed to strong demand, in deference to Graham’s absenteeism point above, the fact remains that average wages have risen by 5%+ for seven months in a row. Inflation won’t get back anywhere near the BoC’s 2% target for as long as that lasts.

If the BoC feels pulled in both directions, the tie will likely be broken by the latest consumer and business sentiment surveys.

The Bank’s latest Survey of Consumer Expectations report for Q4 2022 revealed that only two fifths of respondents believe that increasing rates will lead to lower inflation. It confirmed that relative to the Q3 survey, Canadian consumers expect prices to be higher in a year’s time and only slightly lower two years hence.

The Business Outlook Survey report for Q4 2022 showed that respondents now expect inflation to be a little lower over the next one and two years than they had indicated in the Q3. But an increasing number of businesses (now one third of the total surveyed) expect inflation “to stay well above 2% for three years or more”.

Those results will concern the BoC because expectations of higher and stickier inflation can become self-fulfilling prophecies, where businesses accelerate their purchase plans to avoid future price increases and employees raise their wage demands to compensate for inflation’s increasing impact on their future purchasing power. (That’s why the Bank consistently refers to the importance of inflation expectations remaining well anchored.)

It is also important to remember that the BoC has recently taken two significant hits to its credibility from its broken low rate promise and its inability to accurately forecast the stickiness of the current inflation surge. If the Bank is going to miss the bullseye this time, I think those recent past mistakes greatly increase the likelihood that it will err on the side of overtightening.

The Bank has also insisted that it will be guided by the economic data when deciding on whether additional hikes are necessary. I don’t think any of the key recent data releases have shown enough weakness to justify a significant shift in its outlook and guidance.

Throughout this current rate cycle, the BoC has either done what markets expected or has tightened by more than the consensus had priced in. I don’t see that pattern changing this Wednesday.

The Bottom Line: Government of Canada (GoC) bond yields leveled off last week, but lenders decreased their insured fixed rates in response to the steady drop in yields in the weeks prior.

Put me down for a 0.25% hike and a hawkish surprise in policy-rate language, which will make it clear that the Bank will continue to increase its policy rate until it sees convincing evidence that both inflation and inflation expectations are beating a hasty retreat.

If I’m right, variable mortgage rates will increase by another 0.25% this week, and GoC bond yields could potentially push fixed mortgage rates higher soon thereafter if bond-market investors raise their expectations of a higher-for-longer policy-rate environment.