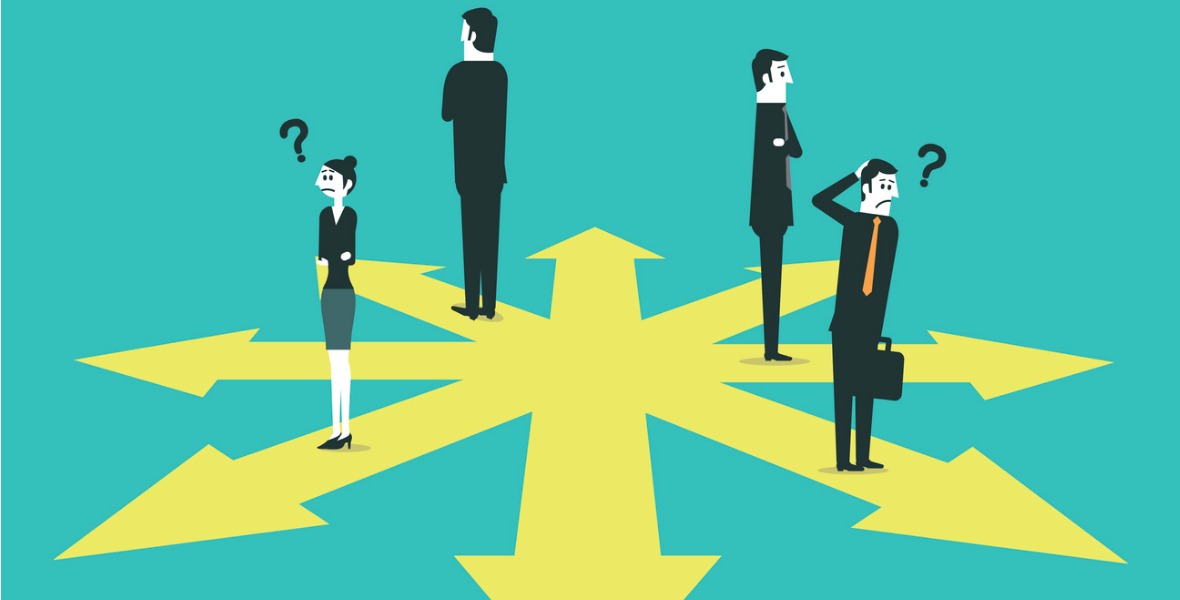 Will the U.S. Fed Sooth Nerves or Stay the Course?

The U.S. Federal Reserve is widely expected to hike its policy rate by another 0.25% when it meets this Wednesday. The question that is being actively debated is whether it will adopt more dovish language in its forward guidance.

The consensus expects (and hopes) that it will.

U.S. equity markets have taken a pounding of late (the S&P 500 Index has dropped by 12% since its 2018 peak on September 21). A growing number of market watchers are forecasting slowing U.S. economic momentum in 2019, and recession fears are rising. Those fears are evident in the spread between 2-year and 10-year U.S. treasury rates, which has now narrowed to almost zero. If that spread goes negative, history says that a U.S. recession will more than likely follow (see chart).

On the surface, the U.S. economy still has a lot going for it. While U.S. GDP growth slowed from 4.2% to 3.5% in the third quarter on a year-over-year basis, that run rate is still well above its average of a little less than 2% over the past ten years.

At the same time, the official U.S. unemployment rate now stands at 3.7%, marking a 47-year low. Better still, average hourly wages, which have been slow to respond to tightening labour-market conditions, are now rising by about 3% year-over-year. That growth rate is higher than the overall U.S. inflation rate of 2.2%, so, on an overall basis, the purchasing power of the average American consumer is expanding.

Investor concerns stem from a number of factors:

Market watchers aren’t certain about how Fed Chair Powell will respond to that evolving backdrop. Whereas former Fed Chairs Bernanke and Yellen would have typically sought to reassure skittish markets, Powell has sounded much more determined to normalize monetary policy at all costs.

At this point, he might not have much of a choice.

While inflation still hovers at 2.2%, which is near the Fed’s 2% target, it would be considerably higher were it not for the surging Greenback and plunging gas prices.

Also, while the Fed has increased its policy rate eight times over the past two years, it still only stands at 2.25% today. That doesn’t provide much room to lower rates if the U.S. economy falls into recession, and the U.S. Federal Government’s current budget deficit will also greatly limit its potential fiscal-policy response.

The Fed’s most recent dot plot, which provides an indication of where its members see the policy rate headed in future, still calls for three additional rate hikes in 2019. But bond-market investors are now betting on only one more increase in 2019.

Bluntly put, while investors are hoping that the Fed will turn more dovish on Wednesday and provide them with some relief, the Fed may already be resigned to the fact that asset prices are going to come down one way or another - either in an orderly way orchestrated by continued monetary-policy tightening, or in a disorderly way when market forces eventually take the lead.

On Wednesday, we’ll know better which outcome is more likely.

The Bottom Line:  Our fixed mortgage rates are priced on Government of Canada (GoC) bond yields, which usually track their U.S. counterparts. Because of this, the Fed’s policy-rate meeting this Wednesday could have a material impact on those rates. My gut says that the Fed will reassert its plan to continue raising rates going forward. If I’m right, GoC bond yields will move higher in response, and our fixed mortgage rates may follow. Conversely, the Bank of Canada recently adopted a more dovish tone in response to changing market conditions, and that means our variable mortgage rates aren’t likely to rise again for the foreseeable future.