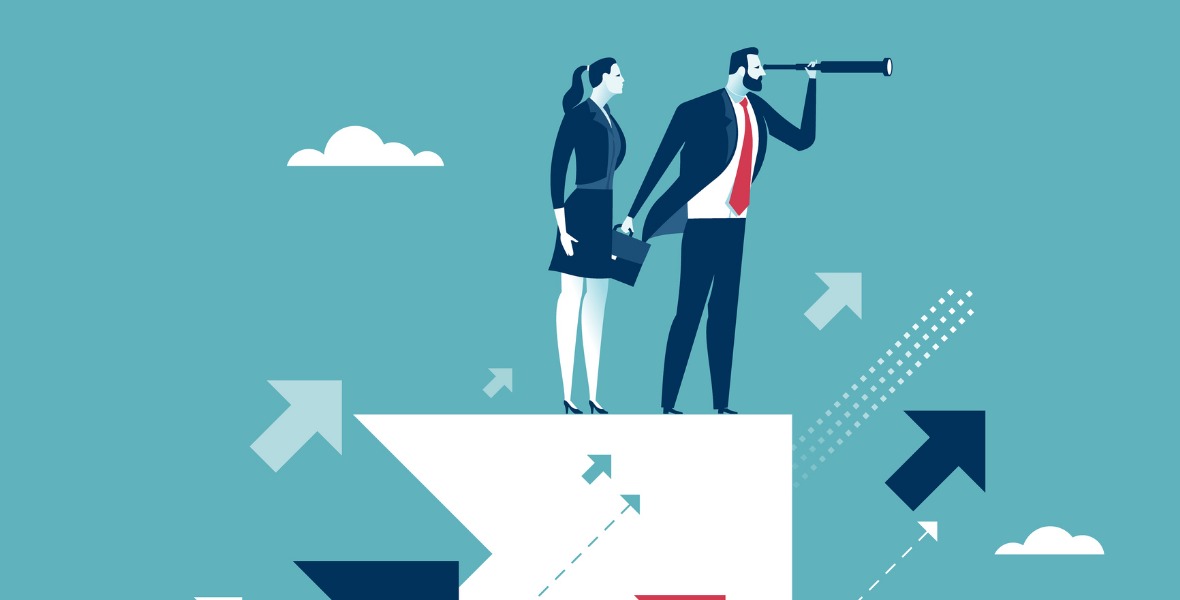 The key question for anyone keeping an eye on Canadian mortgage rates.

Last week we learned that U.S. GDP grew by 4.1% on an annualized basis in the second quarter. This was an impressive surge for the U.S. economy, which has averaged GDP growth of about 2.2% over the past nine years.

Most economists believe that the U.S. economy has no room left for non-inflationary growth. If they’re right and U.S. inflation continues to accelerate, Canada will import that inflation through its extensive trade with the U.S., and that could compel the Bank of Canada (BoC) to accelerate its rate-hike timetable.

So the key question for anyone keeping an eye on Canadian mortgage rates is “Will this rise in U.S. GDP growth be sustained?”

Many market watchers think not, for the following reasons:

The second-quarter spike in U.S. GDP growth was largely foreseen by the BoC. In its latest Monetary Policy Report the Bank increased its U.S. GDP growth forecast for 2018 from 2.7% to 3.1%, but then lowered it from 2.7% to 2.5% in 2019 and from 2.0% to 1.8% in 2020. These adjusted forecasts reflect the BoC’s belief that U.S. tax cuts and deficit-financed stimulus spending are not sustainably increasing GDP but rather borrowing growth from the future.

While it may sound strange on first pass, I think last quarter’s surge in U.S. GDP growth may well hasten the arrival of the BoC’s next rate cut. Here is a breakdown of the factors that lead me to that view:

Some of you may have spotted what looks like a contradiction in the points made above. Specifically, I speculate that if the Fed is compelled to raise its policy rate to stem inflationary pressures the BoC will not respond in kind, whereas if the Fed lowers its policy rate in response to recessionary headwinds, I argue that the BoC will match.

I don’t think that these views are, in fact, contradictory. If the Fed raises rates aggressively over the short term it will be in response to the U.S. federal government’s tax cuts and aggressive stimulus spending that fueled a spike in short-term GDP growth. Conversely, the Canadian federal government recently raised taxes and has not engaged in nearly as much stimulus spending. Not surprisingly, our short-term GDP growth has been much lower (a little less than 2% instead of 4.1%).

Given these important differences, if the Fed feels compelled to accelerate its rate-hike timetable that doesn't mean that we should expect the BoC to respond in kind. I expect the Bank would instead by happy to let the Loonie weaken against the Greenback and to give our exporters a much needed tailwind to help offset trade uncertainty headwinds.

Conversely, if the U.S. economy falls into recession and the Fed starts to cut rates, I think the BoC will be much more likely to match in order to protect the Loonie from rising precipitously against the Greenback (which happened during the Great Recession and devastated large swaths our export sector when it did). Also, while the BoC repeatedly denies that it factors currency swings into its policy-rate decisions, I would refute that claim by noting that there is a long history of BoC actions that speak louder than its words on that topic.

The Bottom Line: It may seem strange to be predicting Fed and BoC policy-rate cuts in 2019, just as the headlines are touting a surge in second-quarter U.S. GDP growth. But for the reasons outlined above, I believe that the U.S. economy’s near-term growth is being caused by a short-term sugar high that will set in motion a chain of events that may very well lead to that outcome. If I’m right, any short-term upward pressure that we see on both our fixed and variable mortgage rates will dissipate, and reverse, in the not-too-distant future. Stay tuned.