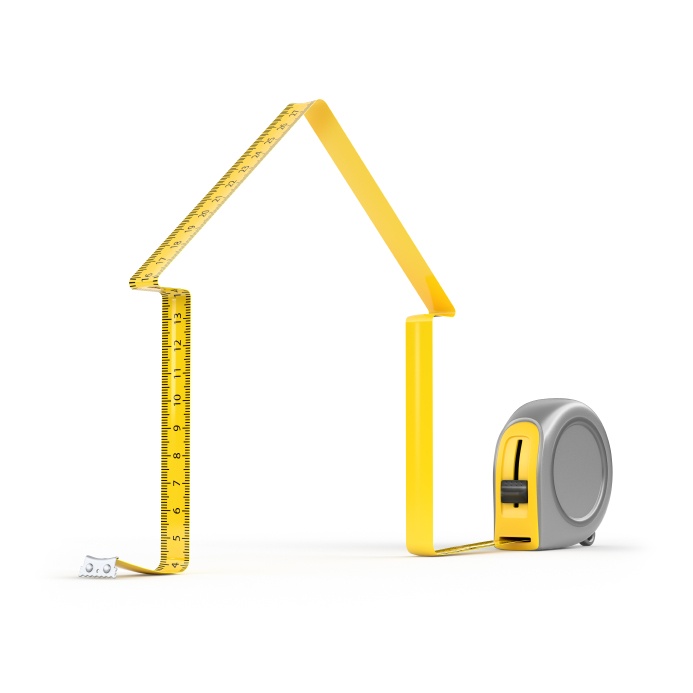 ‘Rogue Builders’ Could Cost You Thousands 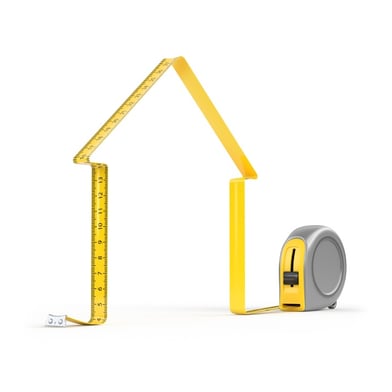 A decision of the Ontario Court of Justice last week highlights the
importance of buying a new home only from a registered builder, and the
risks to the buyer if the home is not enrolled with the Tarion Warranty Corp.

Back in September 2005, Deosaran
Ramcharan bought a house on Poyntz Ave. in Toronto. The following year,
he applied for permits to construct an addition and to demolish the
house and rebuild a new one, declaring in the application that the
Ontario New Home Warranty Program did not apply.

In May 2006, the city issued a
building permit for a new house. Three years later, the house was listed
on MLS at $1.15 million as a “brand new 4 bdrm 2 storey detached home
in Yonge/Sheppard area. . . . This property is not fully completed,
needs to complete kitchen and bathroom, which will be fully completed in
2 wks. . . . ”

Julie Stefko bought the house in
October 2009 for $820,000 from the numbered company with Carlos Canejo
signing as its representative. Stefko relisted the house on MLS in
February 2010, and sold it for $1.14 million to Navin Gangadin.

At the time Gangadin and his wife,
Nadia Mohamed, inspected the house, the appliances were still in their
packaging and not connected. An inspection revealed no furniture or
window coverings and the hot-water tank had not been installed. The
bathrooms, closets and kitchen cupboards were all empty.

As well, there was no water meter and
no connection to the city storm sewers. The driveway slope exceeded the
permitted amount and there were no window screens. The City of Toronto
had not yet issued an occupancy permit.

The transaction closed with a monetary holdback to cover the outstanding deficiencies.

Eventually, despite the fact that
Stefko never registered the home with Tarion, the new owners filed three
warranty claims with Tarion and received a total of $95,000 from the
indemnity fund.

As a new home, the property was
subject to HST, but no evidence was provided to the court that HST was
ever charged, included in, or paid on the purchase price.

Eventually, Julie Stefko was charged
with the offence of “selling, on her own behalf, a home not previously
occupied” and acting as a vendor of the home without being registered
under the Ontario New Home Warranties Plan Act.

The trial was held in Toronto on July
11, 2012, before Justice of the Peace Mary Ross Hendriks, and her
judgment was released last week.

Based on extensive documentary
evidence and the testimony of Mohamed, Hendriks ruled that the house was
“not previously occupied” under the Tarion legislation and that Stefko
was guilty of an offence under the legislation. A decision on a penalty
is awaiting submissions from the lawyers involved.

A number of lessons emerge from this case:

• If a house
looks brand new from foundations to roof but has never been occupied,
the law requires it to be registered with Tarion.

• The courts will take a common sense approach to whether it has been previously occupied. A mattress on the floor is not enough.

• Buyers and
sellers, as well as listing agents and selling agents who fail to
consider the requirement for Tarion registration do so at their own risk
of serious consequences.

• Buyers of
new homes who fail to obtain the necessary confirmation that the seller
has included HST in the price and will pay it directly to Ottawa, expose
themselves to having to pay the tax themselves, in addition to the
purchase price.

• Buyers who
fail to protect themselves against “rogue builders,” who falsely claim
that they lived in the home, will not save money in the long run and may
be exposed to an unusually high level of defects and deficiency claims.

(Full disclosure: I am the chair of Tarion’s consumer advisory panel and a former board member.)