Will a New Coffee Shop Increase my Home Value?

For about a year now we have been seeing articles touting the ability of Starbucks, and other consumer facing retailers, to dramatically increase the price of houses within their radius. What a great thing – to have a coffee shop with the ability to singlehandedly increase the value of homes, right? Or is believing that a coffee shop has this capacity fallacious in nature?

IS THE STARBUCKS EFFECT VALID?

In articles such as this, or this one, the main premise the author speaks of is that there is a direct correlation between a new Starbucks or Whole Foods, and an increase in the value of homes in the surrounding area. What the authors fail to mention is that there is a big difference between correlation, and causation. Ie. Just because two things happen simultaneously, doesn’t mean they are directly related. Any retailer will tell you that before they open a location, hours of research go into finding the best site. They search for sites based on various factors, but some would include: demographics, psychographics and behaviours of the inhabitants of the area – who is it that lives there, what are their income and education levels, what are their likes and dislikes, and how brand loyal are they. They’re also going to find out future plans for the area – other retailers coming in, new housing and condominium developments, where their competition is, and they’re also going to look for data in regards to traffic patterns, and accessibility. When retailers move into an area, they are moving there because of criteria that are already present, or for the imminent changes within the community. A discount grocery store doesn’t move into an affluent area hoping to change the way the inhabitants think and shop, they go to an area where people are price sensitive and are looking for all the essentials without the frills – meaning retailers don’t move into areas hoping to create a market for their product or service, they go somewhere there is demand, or need.

DO THE NUMBERS LIE? 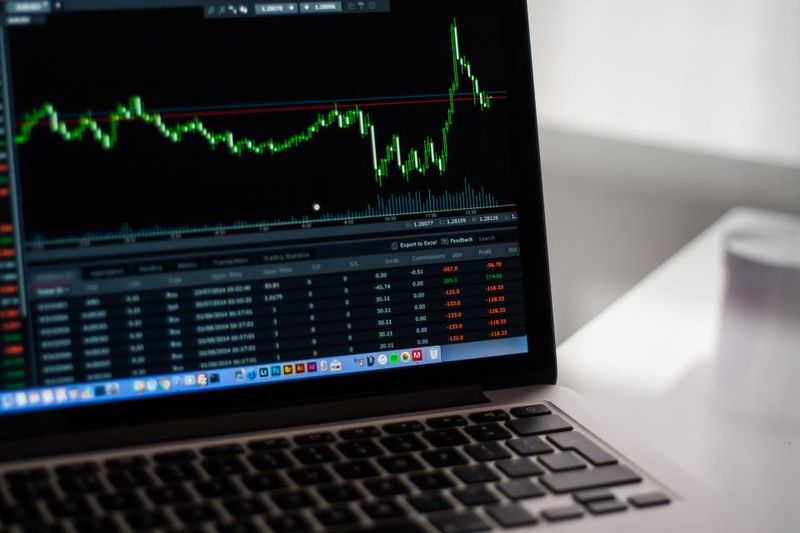 Now you may be thinking there is evidence that shows home value increases in areas adjacent to a Starbucks, which is true. In the book Zillow talk, CEO Spencer Rascoff states that houses near Starbucks appreciated on average 96% between 1997 and 2014, while those not close to a Starbucks only increased an average of 65% within the same period. This just goes back again to causation versus correlation; the presence of Starbucks alone is not enough to validate a premium on house prices.

The 1997 to 2014 period were big years for Starbucks, when they went from owning a mere 2,000 stores in 1998 to over 17,000 in 2011. Starbucks also opens their doors in more traditionally urban areas that are highly walkable, capitalizing on the millennial consumers who inhabit these areas. Urban theorist Peter Katz maintains that millennials have no interest in “returning to the cul-de-sacs of their teenage years”, meaning they will be popping up more and more in urban centers. What does this mean for Starbucks? That the best places for them to open are in cities with high growth – which in and of itself has been enough over the years to increase prices in the Toronto area. 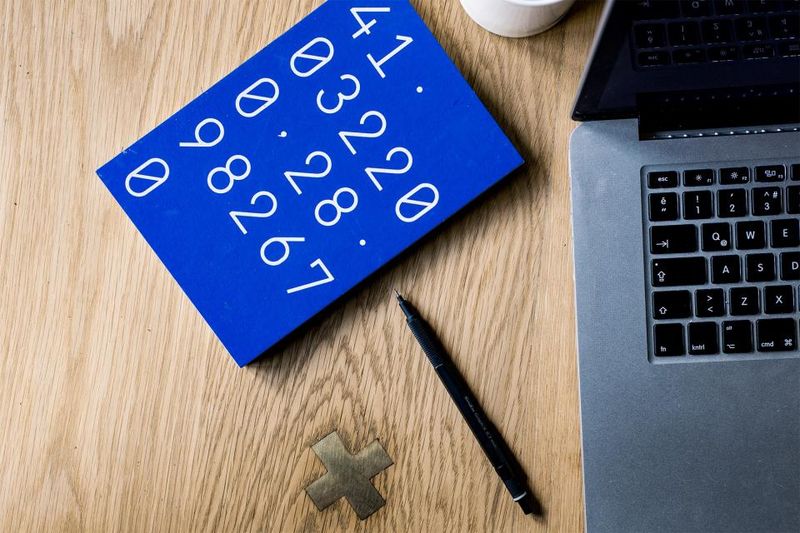 As I mention in my previous blog post, low inventory, rising demand, and government policies have all played into increased housing prices, so to give a retailer such as Starbucks credit for singlehandedly increasing home values is fallacious. Living beside a Starbucks in and of itself will not increase your home value, but if Starbucks has done their research correctly, they may foresee your area as up and coming. This is something Whole Foods does when looking to open new location: instead of going where the income levels are highest, they open where education levels are highest – this is in anticipation of a change to come, allowing them to get in on the ground floor of the next big neighbourhood.

So what does this mean for you? Having a Starbucks move in next door will not venti size your home’s value, but it may be a sign of what’s to come.