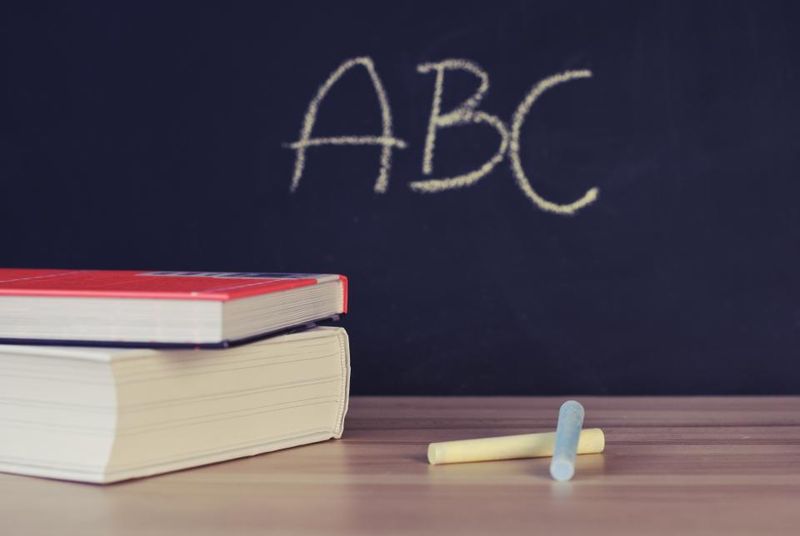 Caution to those Buying a Home Based on School District

Back in October I wrote a blog post on the correlation between high performing school districts and how they affect home value. The basic premise of the post was to show that homes residing in school catchments that rank well typically beget higher than average levels of appreciation due to increased competition and demand. I spoke about the sheer number of families with children there are in Ontario (they outrank families without children by 2:1 according to Ontario 2011 Census data), and how that meant school district could be a top priority for more than half of Ontarian families based on this information. What I didn’t touch on was the possibility for school districts to change – in more ways than one - something that really stands out as I reviewed the latest school data at Realosophy.com (search homes by school districts here).

SCHOOL DISTRICTS CAN CHANGE IN MORE WAYS THAN ONE, ARE YOU PREPARED?

As multi-family dwellings continue to pop up by way of condominium developments, the density of our city changes greatly – there is less land per capita than there was previously. When there are more homes created in a smaller parcel of land, the neighbourhood amenities (such as schools) need to cater to a larger number of people. These developments are not always spread out, and as such a certain area/neighbourhood/school catchment may see a large spike in the number of individuals it needs to service. That said, some schools may see a large increase in the pupils assigned to it (versus other zones that might not see any) based on the prescribed catchments.

How is this combatted? By changing the boundaries of the school districts to spread out the increased populous. This allows schools to grow at a sustainable rate and ensures all students are accommodated.

What this also means is that it is very possible a home that once resided in the boundaries for a specific catchment might not in the future.

From my experience, school rankings based on EQAO data are a main factor for home buyers when looking into specific catchments to purchase in. The EQAO scores are objective – Ontarian students in grades 3, 6, 9 and 10 take various standardized tests in writing, reading and math, and these scores make up the EQAO results. Many buyers are interested in schools which score an average of an A level between grade 3 and 6 for elementary school in both subjects, some only considering areas which feed into these top ranking schools.

We spoke about how school boundaries can change, but another factor that can also change are the EQAO scores the students receive. Each year a new set of scores come out, and it is very possible to see a negative change from year to year (even if a school has historically had an excellent ranking).

One of the biggest negative changes in scores that I noted from the 2013-2014 to the 2015-2016 year was the math score at Frankland Community School in Riverdale, Toronto (see school profile here) (note that many schools did not write tests in 2014-2015 due to teacher strike action).

Frankland has historically been a highly coveted school district in the east end, making the housing stock in this area especially competitive. During the 2013-2014 year Frankland scored an A level for both English and math, but the new results show that the math scores have dropped to a C+ - and this isn’t the only school seeing changes.

The two aforementioned factors can really derail your home buying process if your only focus is on school district. My best advice on how to combat this would be to, yes, still consider school district - but to make sure the neighbourhoods you are considering also fit your likes and lifestyle. Taking your budget and housing style preference into account in addition to neighbourhood amenities, accessibility, walkability, and geographic location will help shield you from any disappointment that may arise when focusing on something as volatile as school ranking to make your home buying decision.

Nicole Harrington is a Sales Representative with Realosophy in Toronto. She specializes in using data and analytics to help her clients make smarter real estate decisions, concentrating on Toronto and the GTA, and hosts her own website: SheSellsToronto.com.