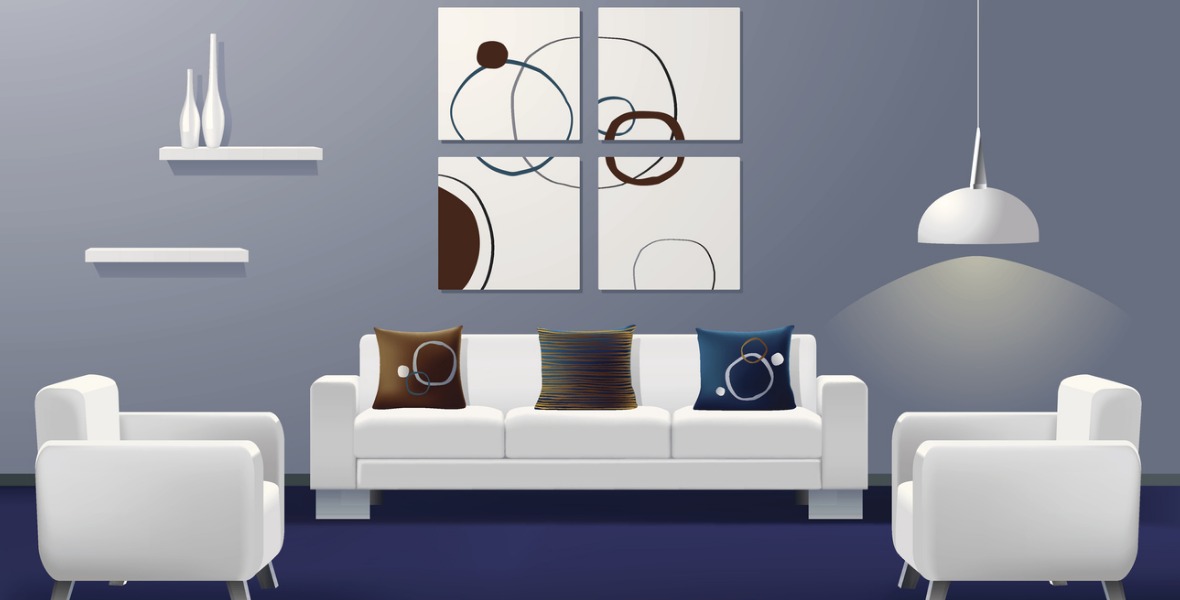 Over One in Four Toronto Area Homes for Sale are Empty

Why are so many homes sitting empty and why has the number increased over last year?

Touring several homes listed for sale last weekend, I was struck by how many of them were empty.

After looking at the data, I found that 28% of properties listed for sale in the GTA are advertised on the MLS as being vacant, a 17% increase over last year. The true number is likely higher because many homes advertised as “owner occupied” (often for security or insurance purposes) are actually vacant.

So why are so many homes sitting empty, and why has the number increased over last year?

Firstly, it’s important to note that there are always a certain percentage of homes on the market that will be vacant. Newly built houses and condos, estate sales and power of sales are all common examples of properties that are vacant when listed for sale. There are of course other circumstances under which a property is vacant when listed for sale.

I’m finding that there are a fair number of stubborn sellers holding out for an unrealistic price for their home, though they've already moved on to another home or downsized (which reflects some financial security/stability because most people can't afford to have a house sitting on the market empty for 6-12 months). Many of these sellers saw the prices their neighbours achieved at the peak of the market in 2017 and they’re holding out for a similar price. These sellers have been slow to adjust to the changing prices in their local market and have seen their home sit on the market for six months and even a year in some cases.

It's worth noting that the regions showing the biggest increase in vacant homes are the ones that also experienced the biggest decline in prices in 2017.  City of Toronto home prices remained relatively balanced when compared to many of the 905 regions.

In addition to regular home sellers holding out for last year’s prices, there are a fair number of newly built or recently renovated homes that are sitting empty. For many of these home 'flippers', selling at today’s prices would mean incurring a significant financial loss after factoring in their construction costs and the peak price they paid for the houses when they purchased them in late 2016 or early 2017.

Many are willing to wait out the market to try to minimize their financial loss.

These types of trends are very common in housing markets that are cooling and typically result in a big increase in the number of homes available for sale. But inventory levels in the GTA have remained relatively balanced since last year in large part because most sellers have realistic expectations about the market value of their homes.

The number of sellers holding out for last year’s prices is relatively small, but still enough to cause an increase in the number of vacant houses.