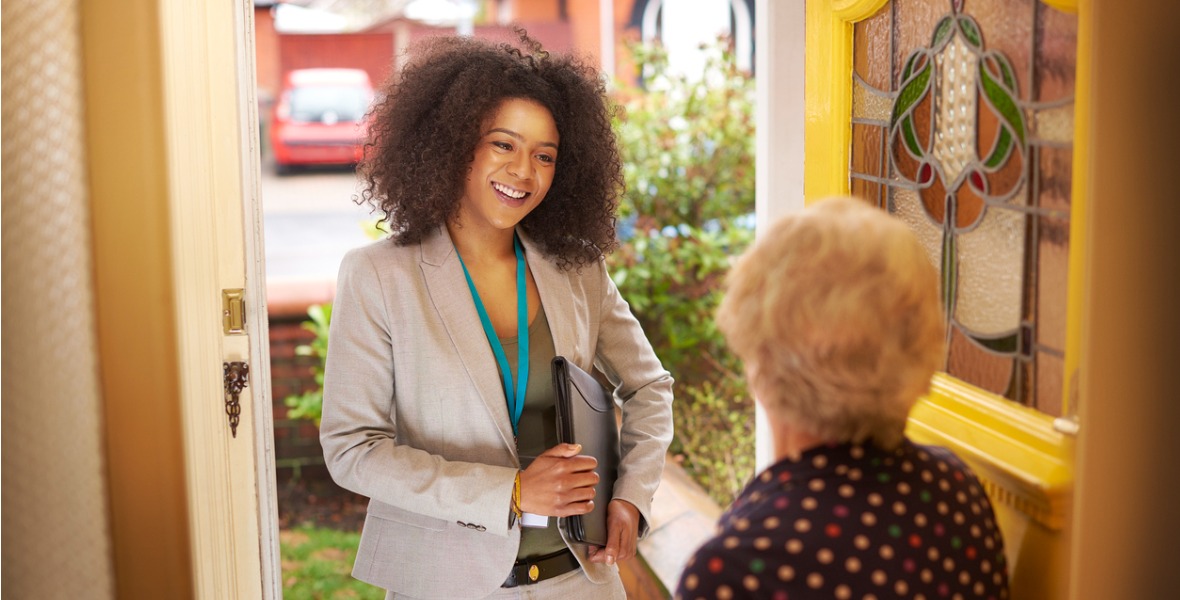 How Home Equipment Rentals Can Lead To Unexpected Property Liens

Laurie Stevenson thought she was buying a furnace and air conditioner for $7,335 when she signed a contract with a door-to-door salesman. Across the front of the document, she wrote “Total $7,335 0% int.”

That wording, however, was inconsistent with the other terms of the printed contract, including its title, “HVAC (heating ventilation and air conditioning) Rental Agreement.”

The document was in fact a rental agreement with a payment stream totalling more than $20,000 over its lifetime.

The contract was signed with a company called Apex Home Services Inc., which later assigned its collection rights to Utilebill Credit Corp. Ultimately the parties wound up in Small Claims Court, which ruled in favour of Stevenson, saying a fraud had been perpetrated on her. The judge awarded her $10,000 in punitive damages.

Utilebill appealed the decision to Superior Court, and in a ruling by Justice Roger Chown last June, lost.

Stevenson’s experience with quasi-rental heating equipment is not unique. In March, 2018, the Ontario government banned door-to-door sales of certain equipment, but it did not prohibit the registration on property titles of liens known as notices of security interest. As a result, when the registered notices are discovered, usually at the time of sale of the property, the finance companies often squeeze homeowners for high buyout payments.

Discovering these liens is a very common experience in Ontario law offices. Owners who are selling or refinancing their homes often have no choice but to pay the inflated sums for a lien discharge.

Dennis Crawford is a Stratford, Ont., lawyer who has taken on the finance companies. He is the founding lawyer of OntarioHVACscam.com.

Last week, Crawford emailed me to explain the problem. “These rental companies rent out HVAC equipment at massively inflated prices,” he noted.

“They are even more shocked when the finance company sends the payout statement, demanding payment of $10,000.00, $15,000.00, or even more. All to ‘buy out’ a rental contract for an air conditioner or water softener, the retail value of which is no more than $2,500,” said Crawford.

“In many cases, this is after the homeowner has already paid thousands of dollars in rental fees before ‘buying out’ the contract, which makes the disparity between fair retail value and the amounts charged even more obscene,” he added.

Homeowners like Laurie Stevenson have been finding success in turning to the courts. As well, two class actions have been launched on behalf of homeowners, one in London against MDG Newmarket Inc., and another in Toronto against Crown Crest Capital Management Corp.

Crawford’s lawyers at OntarioHVACscam.com are working to assist homeowners to get the liens removed from their titles.

But the real problem is the Ontario government which should make it illegal to register notices of security interests against residential properties. “The heart of the issue is these liens,” Crawford told me.

It’s time for some government action.