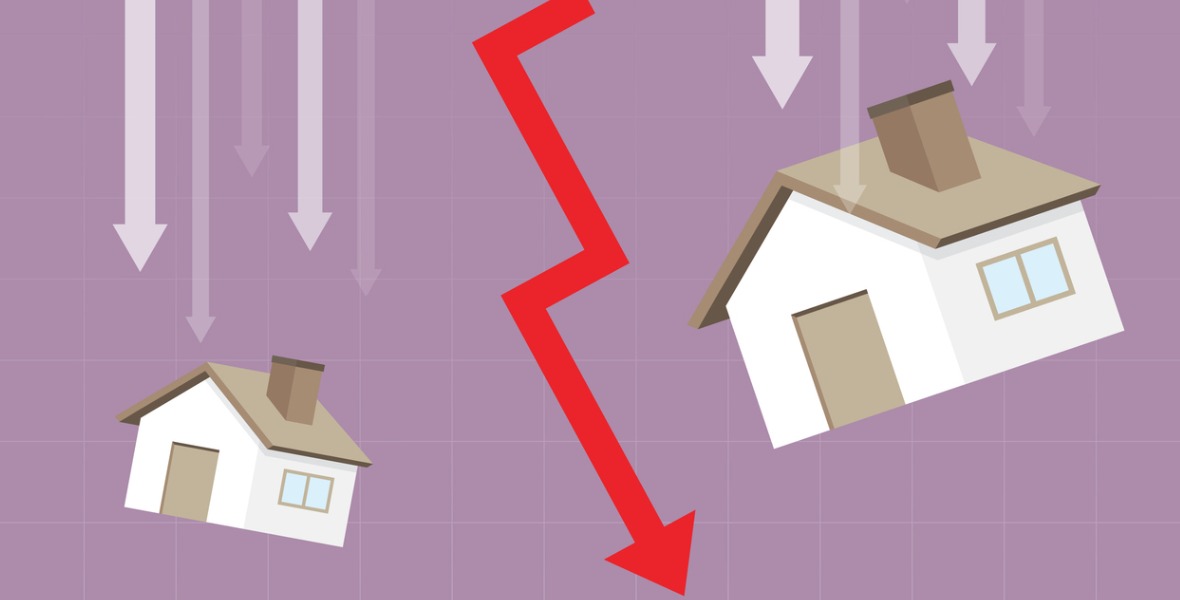 A New Home Speculation Tax Would Harm, Not Help the Real Estate Market