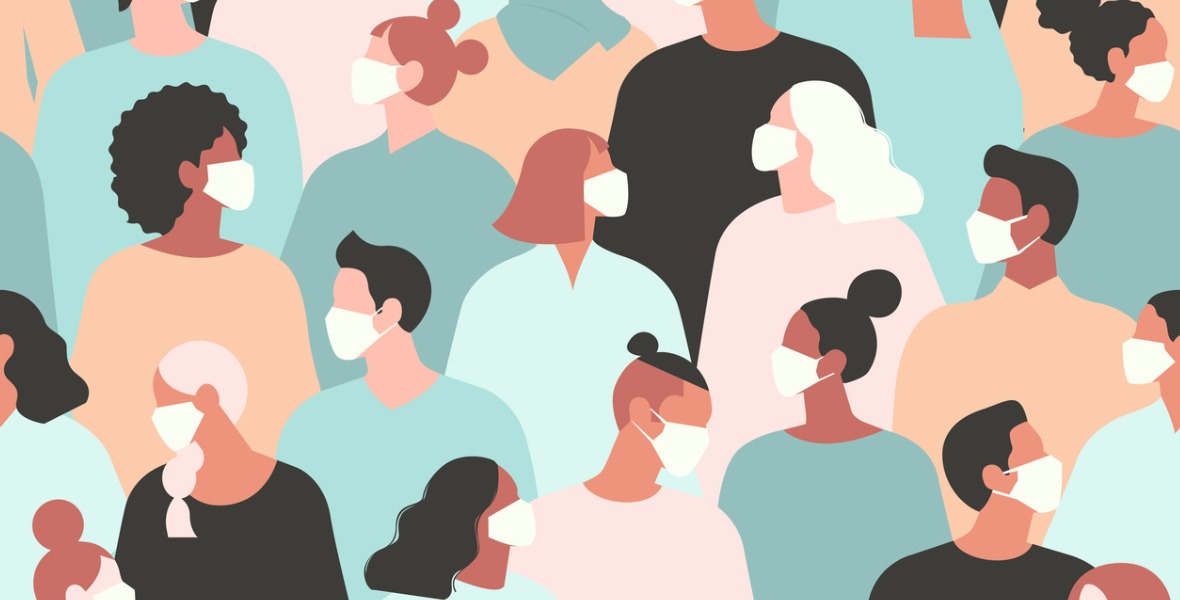 A Worst Case Scenario for Your Mortgage

We're in for a tough winter but there's hope. Forecasters expect our economy to rebound robustly and inflation to surge, as consumers spend the cash they saved during the lockdown.

The narrative, in simple form, acknowledges that we’re in for a tough winter but predicts that we’ll be on our way back to normal not long after the snow melts, thanks to widespread vaccinations. After that, most forecasters expect our economy to rebound robustly and inflation to surge, as consumers unleash the cash they saved up during the lockdown.

In recent posts I have challenged several of the assumptions on which this view is built. Here is a summary of my key counter-arguments:

Every forecast pays homage to the virus, conceding that its path will determine the fate of all else, but only before assuming that it will be brought to heel in short order.

What if it isn’t? What if things take a turn for the worse?

While that risk doesn’t warrant much analysis, we’re not talking about a low probability event. Infection rates are rising across Canada, and our hospitals and their ICUs are already filling up. That is happening even without any discernible impact from the much more infectious COVID strain that is currently spreading like wildfire across Europe. If it reaches the Great White North, those mainstream economic forecasts will be out the window.

This recent newsletter from Lacy Hunt offers a grim look at a potential worst-case scenario.

It opens with a chart of the reported daily new COVID cases in Ireland where the new faster-spreading variant is now established. The chart illustrates the infection spike that has occurred there since late December. 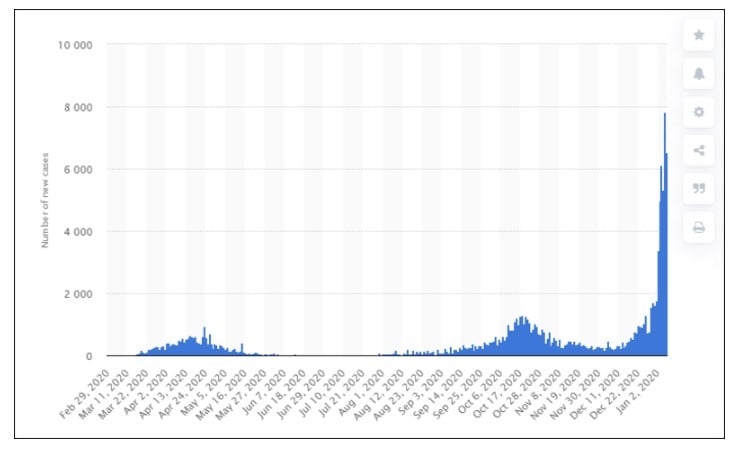 Here are the highlights from Hunt’s recent piece:

Hunt’s research is both compelling and alarming. He reminds us that when the pandemic began, what happened in Europe was a pre-curser to what followed in North America. If past is prologue, today’s lockdown restrictions might be a light touch when compared to what comes next.

Here are my thoughts on how mortgage borrowers can minimize their risk of an Ireland-like spike:

I didn’t write this post to alarm anyone. I wrote it because most forecasts don’t provide sufficient warning about the risk of dramatically worse pandemic outcomes. Forewarned is forearmed.

The Bottom Line: Fixed and variable rates held steady last week. The Bank of Canada meets this Wednesday, and there is an outside chance that it will enact a micro rate cut of 0.10% to .15%. (I explain why in this post.) If that happens, our variable mortgage rates should fall by the same amount, and the Government of Canada bond yields that our fixed-mortgage rates are priced on would likely drop as well.