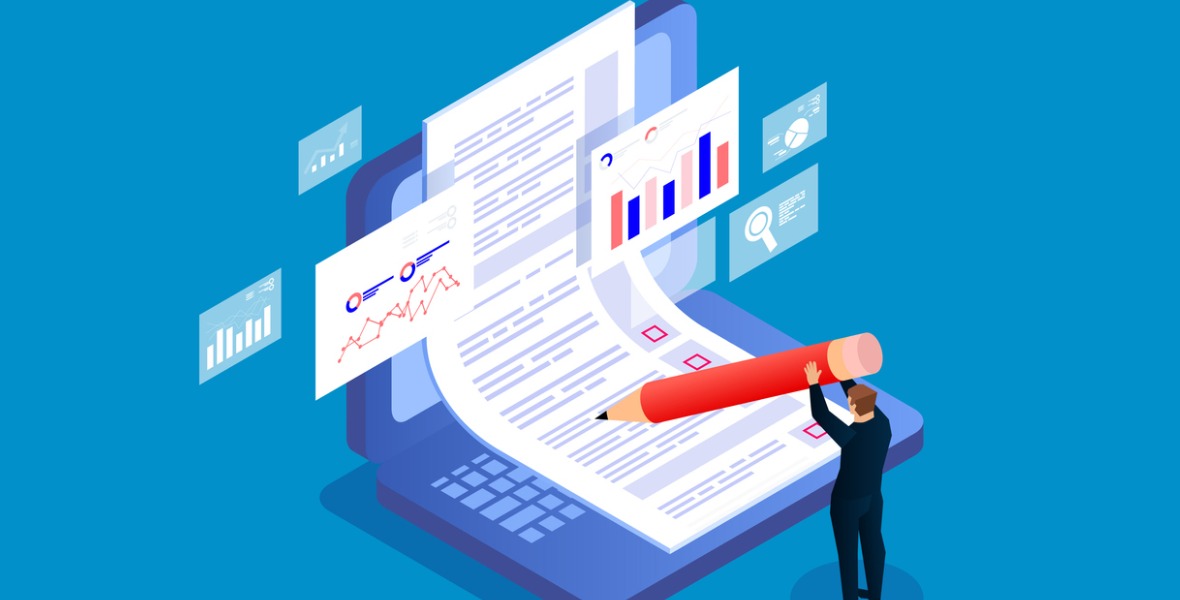 How COVID's second wave will impact unemployment and overall business, increasing the likelihood for another Bank of Canada rate cut.

In last week’s post I offered my interest-rate forecast for the year ahead.

I contrasted our hope that vaccines will bring an end to the pandemic and breathe life into our economy with our fear that record-high infection rates and the reintroduction of lockdowns will inflict further economic damage in the interim.

Although our December employment data were disappointing, our January data are likely to be worse. The longer the pandemic drags out, the more permanent economic damage it will cause. Many businesses that barely hung on during the first wave will not survive another round.

That’s especially true for businesses in the retail sector which rely so heavily on holiday-season sales. The pandemic has tilted the playing field heavily in favour of online mass merchandisers who offer sophisticated online interaction, broader selection and, in many cases, more reliable shipping.

So what does all this mean for our mortgage rates?

The Bank of Canada (BoC) recently expressed a willingness to cut its policy rate again if circumstances warrant. Our weakening employment backdrop has to heighten their concern, especially if our January employment data come in sharply lower as expected.

The Bank is also closely watching the Loonie, which continues to rise against the Greenback to the detriment of our beleaguered exporters.

Simply put, I think that mounting job losses and the lofty Loonie, taken together, significantly increase the odds that the Bank of Canada (BoC) will cut again. (As I predicted in this recent post).

The Bank’s policy rate is currently set at 0.25%, and it has been abundantly clear that it has no plans to move into negative territory, so any additional cut will likely be between 0.10% and 0.15%. If that happens, lenders can be expected to lower their prime rates, which our variable mortgages are priced on, in lockstep.

At the same time, if our economic backdrop weakens, the Government of Canada (GoC) bond yields that our fixed mortgage rates are priced on should also move lower. (Although they actually moved a little higher last week in sympathy with U.S. bond yields, which rose after the Democrats gained control of the Senate.)

Short-term fluctuations aside, the momentum arrow continues to point downward for fixed-mortgage rates as well.

The Bottom Line: Five-year fixed rates once again moved a little lower last week, despite the fact that the GoC bond yields they are priced on rose in sympathy with their U.S. equivalents. I expect the small rise in U.S. bond yields to reverse in short order (U.S. employment also dropped last month) and for the current trend of flat or gradually falling fixed rates to continue.

Five-year variable rates held steady last week, but for the reasons outlined above, I think our weakening employment and the Loonie’s continued rise to increase the odds that the BoC will enact another (small) rate cut in the near future.