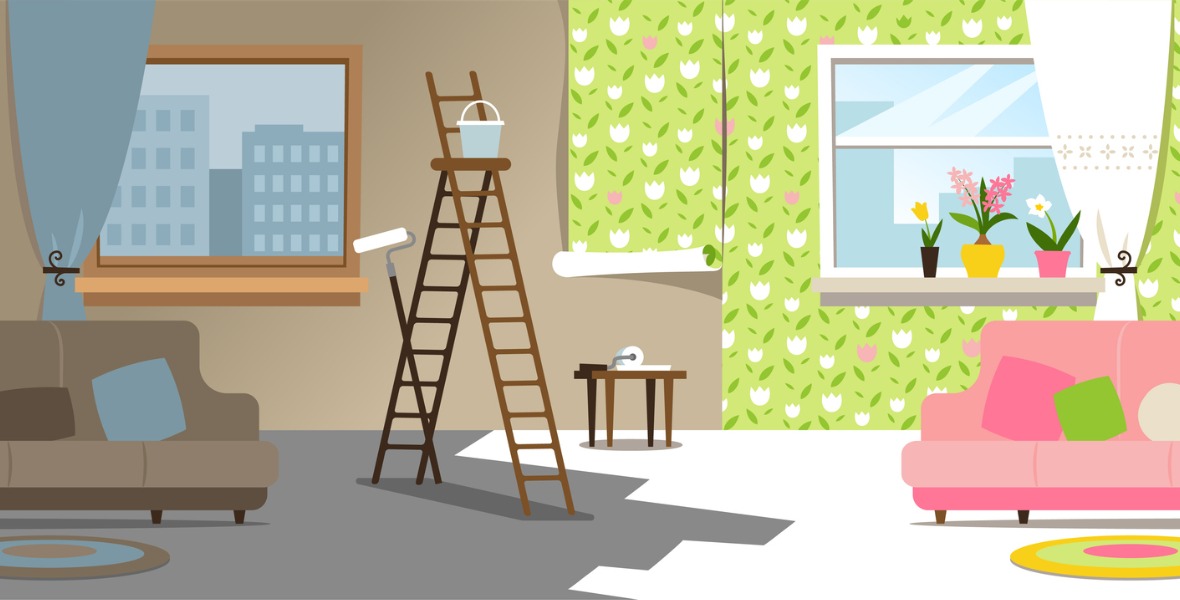 Are Home Buyers the Keepers of $500K Discovered During Renovations?

A couple in Edmonton find $500,000 while renovating their new home. Finders, in Canada though, are not necessarily keepers.

In his first-year law student text book, “Principles of Property Law,” prof. Bruce Ziff begins a chapter on lost objects with this statement: “The law of finding is not an area of pressing practical concern.”

I was reminded of this comment when I came across a case from the Alberta Court of Queen’s Bench which was released earlier this month.

Ziff’s statement, of course, is quite true unless you happen to find a tin full of money and gold hidden in your house, and you don’t know — or don’t want to know — who it belongs to.

The house in question is located on 114th Ave., in Edmonton. William and Mary Moroz bought the new home in 1972 and Mary lived in it for 44 years until her death in September, 2016. William had died some time earlier.

The couple were hoarders, and it took their family members months to empty the house. They hired professionals who spent 18 hours cleaning the property.

Roger and Simone Gagne and Christopher Short bought the house in 2017, and began renovations before moving in. They were in the basement when Simone noticed a shaft of light in a tiny “shoe cubby.”

She crawled in and found tins on a shelf that she opened to find contained $100,000 in bills.

During the subsequent demolition of the basement kitchen, Simone noticed more tins. These contained more cash and gold wafers. In all, the value of the find came to about $500,000.

Without contacting the realtor, the police or the nephew of the late owner, Roger tried to deposit the cash into his bank account. The bank called the police, who showed up and seized the money.

The new owners and William Smolak, the nephew of the former owners, wound up in court before Lorne Smart, an adjudicator with the title of Master.

In a proceeding known as a summary judgment application, Smolak asked the court to declare his aunt’s estate as owner of the treasure, without the need for a trial.

On behalf of the estate, he said he had no intention of abandoning the assets but had no personal knowledge of what was hidden in the house.

Under Canadian law, ownership of personal property is determined by the law on finders. A finder acquires title that is good against the whole world except for anyone with a continuing prior claim that has not been abandoned. Finders, in Canada, are not necessarily keepers.

Ownership can be lost when the true owner abandons the personal property, and abandonment is determined by all the surrounding circumstances.

In the court hearing, Smolak argued there was no abandonment by the estate. The new owners, on the other hand, argued the opposite.

Master Smart ruled that based only on the affidavits presented in court, there wasn’t enough evidence to determine whether the estate had abandoned the cash and gold. He left open the question of whether further affidavit evidence or a trial would be required to settle the dispute.

In my view, the estate may have some difficulty proving there was no intention to abandon the riches.

Who do you think should get the treasure?