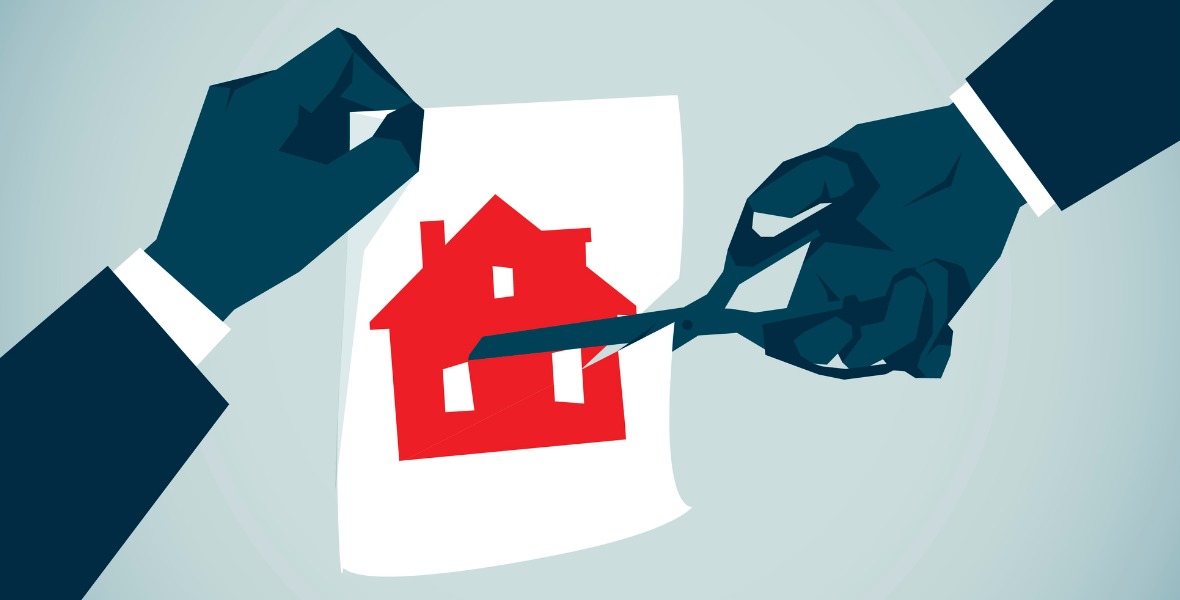 This past year’s GTA real estate market may become known as the year of aborted transactions.

Speaking to hundreds of real estate lawyers, both in person and online at a Law Society of Ontario seminar last month, Toronto lawyer Harry Herskowitz told of the “rapid and significant” decline in the GTA housing market as numerous buyers tried to back out of their purchase agreements.

Herskowitz attributes these developments to the fallout from the 15 per cent non-resident speculation tax on homes in southern Ontario, as well as the stress test introduced in 2018.

“The shifting market conditions,” Herskowitz noted, “served as a stark reminder, for both purchasers and (legal) practitioners alike, of the potential liability of defaulting purchasers in a declining real estate market.”

In a paper accompanying his talk, Herskowitz dealt with 15 court cases this year in which buyers failed to close on their purchases.

The cases show that when a buyer breaches a contract, the seller typically gets to keep the deposit.

In the case of Azzarello v. Shawqi, the buyers signed an agreement to buy a home in Mississauga for $1.555 million with a deposit of $75,000. After several extensions, the buyers offered to close for about $1.4 million but the sellers rejected the offer. They ultimately resold the property for $1.28 million.

The sellers were awarded damages against the backed-out buyers of $308,688 — the difference between the contract price and the resale price, plus other expenses. The court ruled that the sellers were not obligated to accept a reduced price from the defaulting buyers.

In the case of Greco v. Padovani, the buyers agreed to pay $3.2 million for a luxury home in Richmond Hill, with a deposit of $200,000. When they were unable to close on time, they paid a further $200,000 deposit for what eventually became eight extensions of the closing date.

Ultimately, the buyers could not close and the property was relisted for $2.499 million in a declining market. By the time the parties came to court last June, it had not been resold.

The court ordered the $400,000 in deposit monies to be released to the sellers, while preserving the sellers’ right to sue for damages when the house was eventually sold.

In his Law Society paper, Herskowitz concludes that these and other 2019 cases show how defaulting buyers risk losing their deposits, as well as being ordered to pay additional damages.

Clearly, consequences can be devastating with a signed purchase agreement in a falling real estate market. As always, the lesson is buyer beware.