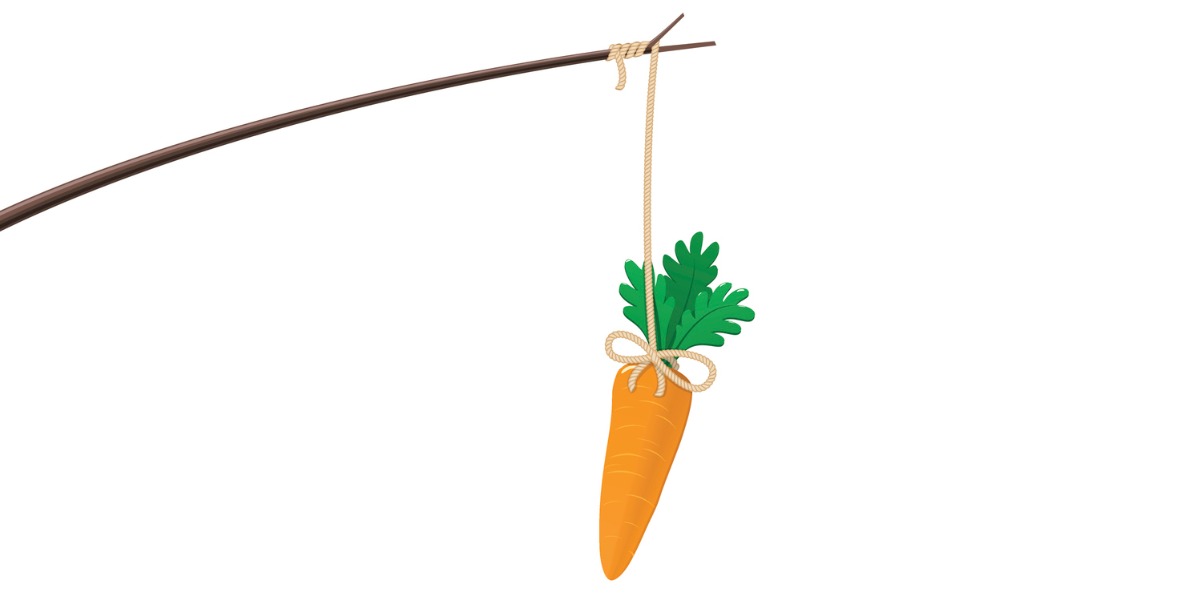 There is an annual tradition in the Canadian mortgage market whereby a large bank grabs the headlines with an eye-catching rate as soon as our spring real-estate markets kick into high gear.

True to form, now that our regional real-estate markets appear to be emerging from their extended COVID-induced slumbers, HSBC is offering a five-year fixed rate mortgage at 1.99% to borrowers who are putting down less than 20% of the purchase price of a property (commonly referred to as high-ratio borrowers).

Side note: If you’re wondering why smaller down payments come with lower mortgage rates, it’s because they also include borrower-paid default insurance premiums (which I outline in detail here).

In today’s post, I will use HSBC’s offer to illustrate why the terms and conditions in your mortgage contract can end up costing you much more than a small difference in rate over time.

HSBC’s rate is noteworthy because it is the lowest advertised five-year fixed rate ever offered by a bank in Canada, but any responsible purveyor of mortgage advice should always take care to remind you that your overall borrowing cost often comprises a lot more than just the rate.

Your terms and conditions dictate how much flexibility you have over the length of your contract. Most Canadian borrowers opt for five-year terms, and a lot can change over that length of time. I have been a mortgage broker for the past ten years, and in my experience, the changes are rarely foreseen at the outset. Examples include job transfers, career changes, job losses, changes in family structure, or the simple desire to trade up.

Many borrowers, when they are at their most vulnerable, are shocked to learn that there are huge differences in the fixed-rate mortgage penalties charged by different lenders. In the example I provide below using today’s rates, HSBC would charge you a $23,000 penalty to break your mortgage while a competing lender with a rate that is only slightly higher today would charge $2,000.

Let’s start by using a $400,000 mortgage to compare the difference in interest cost between HSBC’s 1.99% offer and a rate of 2.13% from a lender with better terms and conditions (Ts and Cs):

HSBC’s rate would save $2,612 over the next five years. The question that follows is: How much flexibility are you willing to give up for that saving?

To estimate what it might be worth to you, let’s look at the difference in cost if you want (or need) to break your mortgage contract early. For ease of comparison, we’ll assume that this happens within two years, with mortgage rates the same as they are today.

If you want to break a fixed-rate mortgage, lenders will charge you a prepayment penalty that is the greater of three months’ interest or a formula called Interest Rate Differential (IRD). While every lender uses the same basic wording, the devil lies in the differences in their detailed calculations.

Simply put, the inputs that lenders use to calculate their IRD penalties can vary significantly.

I won’t provide a detailed explanation of the different penalty calculations here because this post does just that for those who are interested (it is one of the most widely read posts I have written). Instead I will just confirm that in the example above, HSBC would charge $23,049 whereas the other lender would charge $1,998.

If you want to review a detailed breakdown of the inputs that I used to come up with the penalty amounts, I have provided them in the charts at the bottom of this post.

With that difference now highlighted, if you needed a mortgage for $400,000, would you choose to save $2,612 in interest in exchange for a break penalty that is about $21,000 higher? Or would you trade that $2,612 saving for a far lower penalty instead?

To help you further evaluate that trade-off, let’s look at two examples of when you might want to break your mortgage.

The most common reason for breaking a mortgage is to take advantage of lower rates. Borrowers can often realize a substantial saving if they refinance to a lower rate – but this only works if the cost of the break penalty is reasonable.

Interestingly, despite the fact that rates have been trending lower for decades, borrowers continue to assume they can’t go much lower.

While nobody can know with certainty what will happen next, consider the following points:

If our high-ratio five-year fixed rates were to hit 1.50%, the borrower with the penalty in the $2,000 range could take advantage. Refinancing down to 1.5% would produce a net saving of $4,575 over the three years they had left on their initial contract, in addition to adding two more years at the new, lower rate on the back end.

Scenario #2 – You Need to Sell

While this scenario would be less likely, a borrower who is forced to sell their property (without buying another one) because of job/income loss, a job transfer, or a change in any other life circumstances would have no choice but to pay whatever penalty their lender charges. And people are regularly paying those huge penalties, as any Google search on the topic will readily reveal.

In uncertain times like these, having a mortgage contract with a penalty that will result in one less zero after the dollar sign might be worth paying a little more interest to secure.

I am picking on HSBC in this post only because of their recent high profile offering, but to be clear, there are plenty of other lenders who use similar penalty calculation methods. Even lenders who do offer fairer penalty calculations have specific products that come with a slightly lower headline rate and much more onerous penalties.

My advice, after more than a decade of watching the rate/penalty trade-off play out across thousands of real mortgages, is that the terms and conditions will likely matter a lot more than you might think on first pass. (And if you now want to do a deeper dive on all of the key terms and conditions to watch out for, you can check out this post.)

The Bottom Line: Both five-year fixed and variable rates continued their slow decline last week as COVID-related risk premiums continued to shrink. This is now a well-established trend that should continue in the weeks ahead.

The calculations used in this post are based on the formulas I outline in detail here.

To summarize, here are two charts showing how the lender offering a five-year fixed rate at 2.13% today would calculate your penalty using the Standard Method if you have three years left on your term and if their three-year fixed rate (which is known as the Comparison Rate) is 2.39% (where it stands today):

The lender’s current three-year fixed rate (2.39%) is actually lower than your contract rate (2.13%), as has been the case for some time now, so the Standard IRD penalty calculation in the chart above produces a negative number. Given that, the three months’ interest penalty of $1,998 is the one this lender will charge.

Now let’s compare that amount to the penalty HSBC would charge under the same scenario:

HSBC uses the Discounted IRD method I outline in the post I link to above, and its three-year posted rate is currently 2.89%.