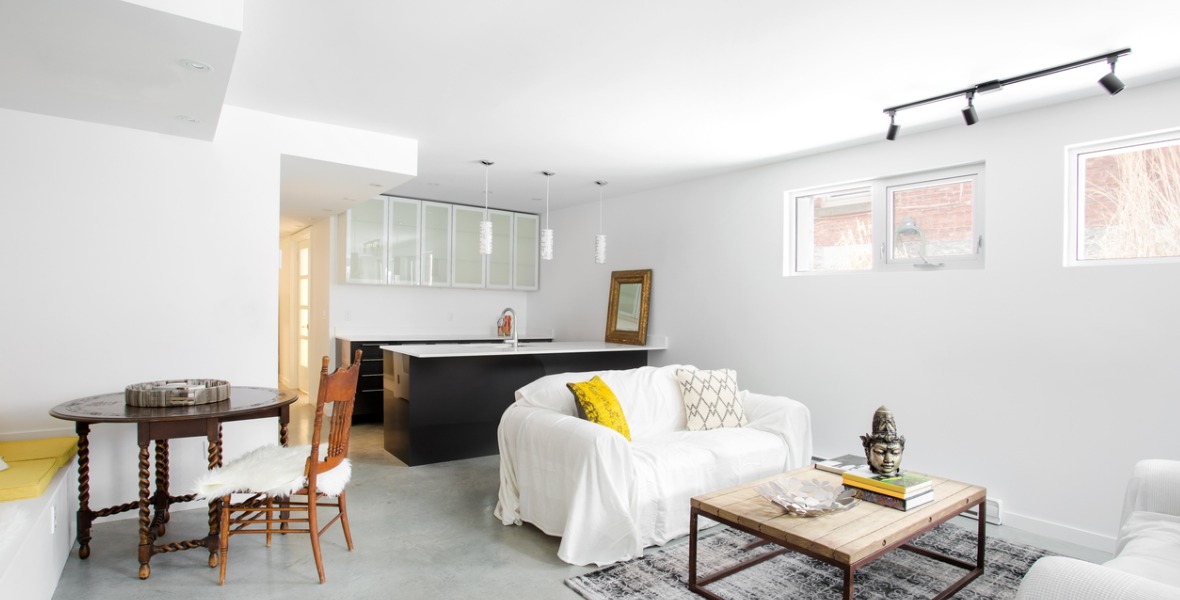 If the city of Toronto was serious about tackling the housing shortage, why would it charge Toronto homeowners $300,000 to legalize three bachelor apartments in their house?

Patrick and Susan own a three-storey home in central Toronto. In 2001, they added three basement bachelor apartments without obtaining building permits before doing the work.

The units were rented from late 2001 until earlier this year for a modest $700 monthly each, including heat, electricity, water, internet and laundry.

A couple of years ago, they decided to enlarge the house with a rear addition and renovate the first floor.

They hired an engineering firm to prepare the necessary drawings for a building permit. They then applied to the Committee of Adjustment for a zoning variance from a single-family home. The application was approved.

But when they applied for a building permit, city staff noticed the three bachelor apartments on the drawings. As a result, they had to reapply as a four-unit building.

After a second application to the Committee of Adjustment was approved, the couple again applied for a building permit.

After hiring a planning expert, it became clear to Patrick and Susan that the fees were related to the legalization of the bachelor apartments. Due to the high cost of getting the units approved, the couple was left with no choice but to demolish them and have the tenants move out.

Eventually, a new permit was issued for the single-family dwelling and the work is now proceeding.

Patrick emailed me to say: “This situation is lose, lose, lose! We would have been willing to pay a reasonable fee to the city to legalize the three existing apartments, had that been possible … but $300,000 was insane. So the city lost out.

“I thought the city was interested in encouraging affordable housing in the city. It just lost three affordable units, (typically rented by students, or young people just starting their career) which were less than a block from the subway, close to U of T and George Brown College.”

Allowing owners like Patrick and Susan to create basement apartments, or accessory units in their homes, would go a long way to alleviating the city’s crisis in affordable housing — and it can be done at no cost to the city. But charging owners $300,000 to legalize three units is just making matters worse.

The city seems to be telling homeowners to add units legally only if they can also afford to pay huge fees. Is this how you want to increase affordable housing in Toronto, Mayor Tory?