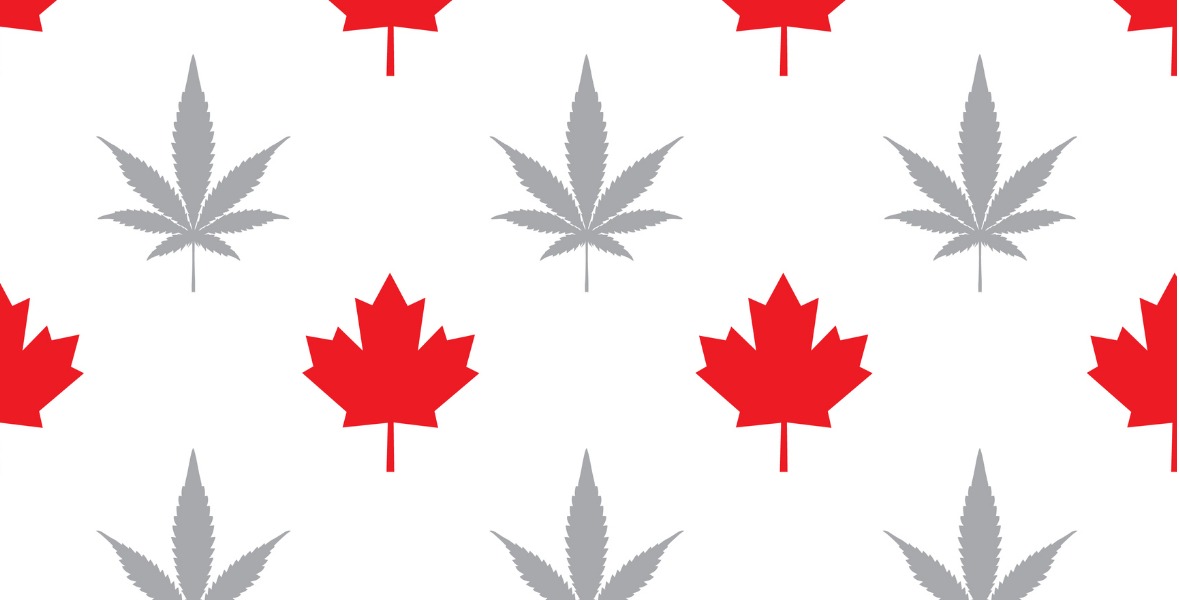 Clearing the Smoke on Condo No-Smoking Rules Before Cannabis Legalization

What happens when the rights of smoking and non-smoking tenants and landlords conflict?

The starting point of a discussion about the rights of smokers and non-smokers begins with the principle that there is no right enshrined in Canadian law, including the Charter of Rights and Freedoms, to smoke tobacco or marijuana in a rental property. In a 1991 Federal Court decision, the judge wrote: “The smoking habit is far from a legal or constitutional right to which the state must pander.”

Under the 2006 Smoke-Free Ontario Act, smoking is not allowed in indoor common areas of an apartment building or a condominium. That includes elevators, hallways, parking garages, party rooms, lobbies and exercise rooms.

In addition, landlords have the right to impose on their tenants a prohibition against smoking marijuana or tobacco, and there is a separate section of Ontario’s new standard form lease which permits the imposition of a smoking ban.

Landlords cannot, however, change the rules in mid-stream and force existing tenants to stop smoking in their apartments. Tenants who rent condominium units are also bound by any no-smoking rules imposed by the condominium corporation, whether or not there is a prohibition in their individual leases.

But even if tenants are not prohibited from smoking tobacco or cannabis in their leases, they do not have the right to interfere with what the law calls the “reasonable enjoyment” of tenants in neighbouring units.

As well, landlords must use their best efforts to minimize smoke-related disturbance to tenants with sensitivities to cigarette or marijuana smoke.

In other cases where landlords were unable or unwilling to stop smoke infiltration into neighbouring units, the LTB ordered rent reductions.

The bottom line is that there are no guaranteed outcomes when landlords and tenants bring their smoking cases to the LTB.

When it comes to tenants with disabilities, the Ontario Human Rights Code overrides the provisions of the Residential Tenancies Act and the Condominium Act. Rental housing providers have a duty to accommodate the Code-related needs of tenants who may have a disability or health problem aggravated by exposure to smoke. No doubt the courts will soon have to deal with conflicts between these tenants, and those who have the right to smoke medical marijuana for health reasons. Both parties are entitled to protections under either the Human Rights Code, or the Residential Tenancies Act, or both.