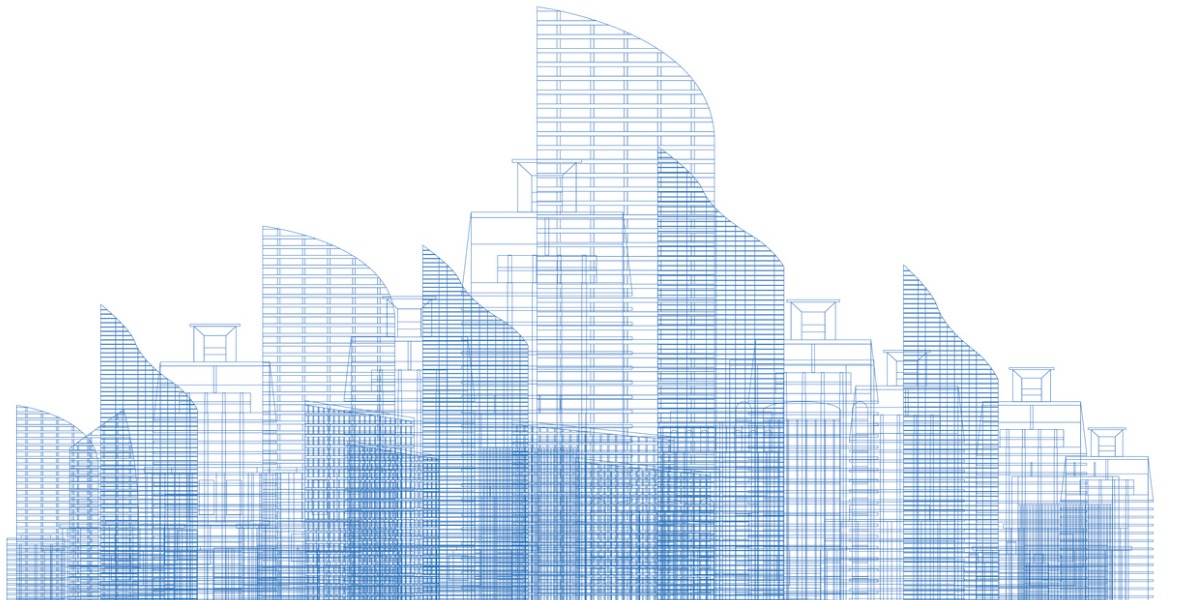 Condo Owner on the Hook for Inaccurate ‘Clean’ Status Certificate

What happens when an owner receives an incorrect status certificate issued by a condominium corporation?

That was the issue in a case before the Ontario Court of Appeal earlier this year.

When Reino decided to sell the unit in 2016, he obtained a new status certificate that stated that the unit was in breach of the condominium declaration.

Before Reino’s purchase, a second bedroom was added to the unit and the kitchen was relocated without the required consent of MTCC 723’s board of directors.

As a result, the new certificate warned that MTCC 723 might take steps to remove the alteration and restore it to its original layout, with the costs being added to the common expenses for the unit.

The Condominium Act says that a status certificate’s information is binding to the corporation, as of the date it is given.

On an application by Reino, the judge ruled that MTCC 723 was bound by its earlier “clean” certificates and had to issue a new certificate without the notation about the unauthorized renovations.

MTCC 723 appealed the judge’s ruling, and a three-judge panel of the Ontario Court of Appeal reversed the lower court’s decision earlier this year.

The Condominium Act, the Appeal Court wrote, “is, among other things, consumer-protection legislation. The purpose of a status certificate is obvious: it is to bring to the attention of a prospective purchaser or mortgagee matters which may be of concern to them when contemplating the purchase of a unit.”

If a condominium corporation becomes aware, after issuing a clean certificate, of a circumstance that it is required to disclose, the “new” information must be included the next time it issues a certificate.

This does not change the fact that it will still be bound by its earlier certificate, but to omit the new information, the court said, would be misleading to a prospective purchaser.

The court added that Reino could always sue the condominium corporation if it was negligent in issuing a clean status certificate to him.

He was ordered to pay $31,625 in court costs for the initial hearing and the appeal.

While the court said the Condominium Act is consumer protection legislation, it did not offer any kind of protection for Reino in its decision and the punitive costs award. To force him into another lawsuit to recover his damages is manifestly unfair.