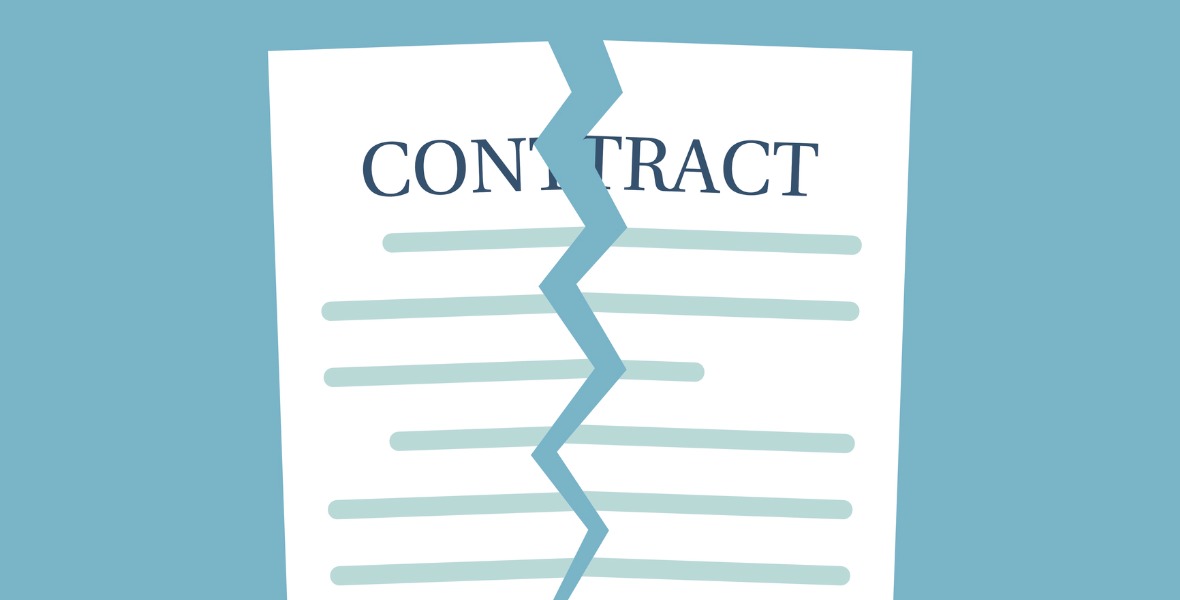 An important decision of the Ontario Superior Court may offer hope to buyers of pre-construction Ontario homes and condominiums who have had their agreements arbitrarily terminated by the builders.

In the summer of 2020, 11 people signed agreements to purchase eight pre-construction homes in Tillsonburg from a builder, Green Urban People Ltd.

The properties are all freehold, two-storey, three-bedroom, three-bathroom homes. The roadways in the project are registered as a vacant land condominium, and the freehold title to each home is permanently tied to a shared interest in the condominium roadways.

Each purchase agreement contained the standard form Tarion Warranty Corporation addendum, which is required by law to be part of each contract for the sale of a new condominium. The addendum allows the seller to terminate the transaction and return purchaser deposits under certain conditions. It also provides for mandatory dispute resolution by submitting disagreements to an arbitrator.

Lucas Berthault was one of the buyers whose agreements were terminated by the builder. He purchased his unit on October 2, 2020, and paid two deposits totalling $37,500.

On March 1, 2021, all purchasers received a letter from Green Urban advising that due to “several unexpected delays” the tentative closing date was being moved to September, 2021.

On June 23, 2021, Green Urban advised all buyers that because it had not received the required approvals from the town of Tillsonburg or the County of Oxford, the contracts were being terminated.

Green Urban did, however, offer the same properties for sale at a 25 per cent increase in price. Of the 26 units in the project, 18 purchasers agreed to pay the increased price.

The other eight buyers, including Berthault, took the builder to court asking for what is known as a certificate of pending litigation (CPL). It is, basically, a lien on the title — which effectively prevents any sale or mortgaging of the land.

The case was heard before Justice Paul Nicholson in September, 2021. The issue he had to decide was whether the title could be blocked by a CPL while the arbitration process was underway.

The judge examined the behaviour of the parties and noted that “during the building process the cost of materials rose markedly.” The builder realized that “by good fortune” it had failed to meet some of the early termination conditions, such that it could terminate the agreements.

Characterizing both the purchasers and builder as “innocent” in this scenario, the judge noted that the equities favoured the buyers.

In November, he ordered that a CPL be issued against the properties, effectively preventing the builder from reselling the homes, and that the buyers initiate the arbitration process within 20 days of the court order.

The Berthault case presents a roadmap for the many Ontario home buyers who have had their agreements terminated.

Builders and buyers across the province will be anxiously awaiting the outcome of the arbitration.