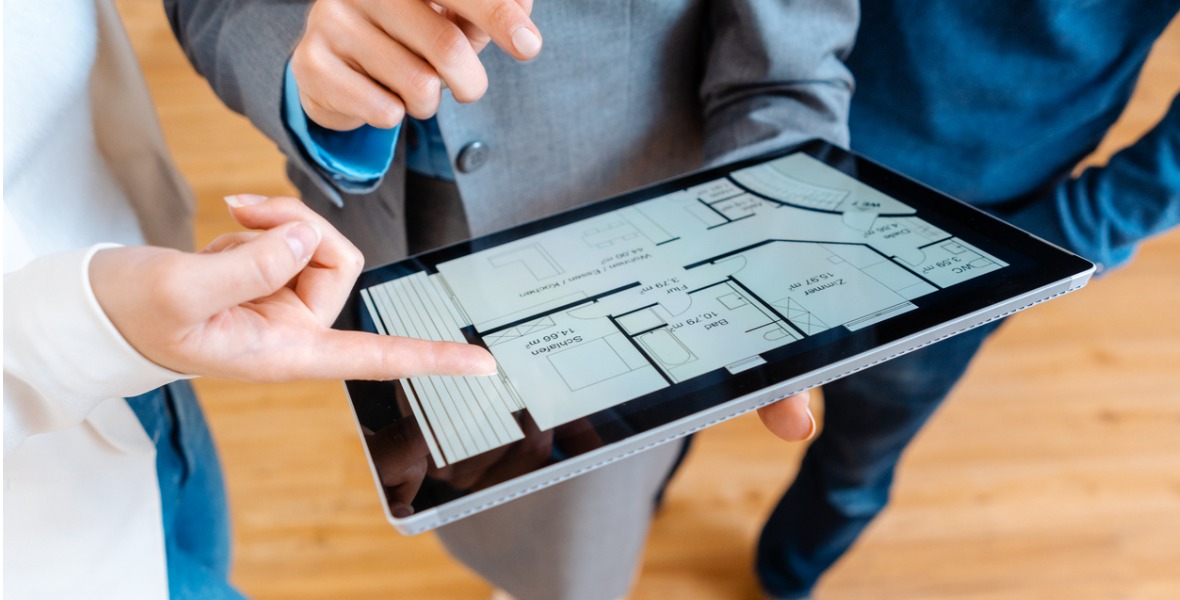 A decision of Ontario’s Divisional Court serves as a reminder that home buyers cannot rely on a published listing when it comes to the interior size of a home.

Michael Mitchell and Richard Bowring owned a bungalow in Mississauga. In July, 2020, they listed it for sale through the Multiple Listing Service (MLS). The listing represented the interior of the house as having “Apx Sqft 2500-3000.”

The MLS listing gave all realtors access to photos, a brochure about the property, a floor plan with accurate dimensions for each room, and a pre-listing inspection.

The brochure accurately stated the dimensions of the home as 2,155 square feet gross floor area above grade, plus a basement of 665 square feet. It also noted that the plan was provided “for illustrative purposes only” and “buyer to verify measurements.”

In August, 2020, Amarjot and Chand Lamba viewed the house. Their unconditional offer for $1.2 million was accepted. Sometime prior to closing, the buyers discovered the true size of the house, and were “shocked” to find a discrepancy of at least 345 square feet.

On the scheduled closing date, the Lambas failed to deliver any documents or funds to the sellers. In January of this year, both the buyers and sellers appeared before Judge Michael Doi seeking what is known as a summary judgment, declaring the other side to be in default. The process is based on agreed-upon facts, without the need for a full trial.

The would-be buyers asked the court to rescind the transaction on the basis of the size misrepresentation in the MLS. Both the buyers and sellers wanted the $20,000 deposit.

In his ruling, the judge commented that Amarjot Lamba has extensive real estate experience and is a “top realtor” in Mississauga. Lamba told the court that he has closed over 2,000 transactions collectively worth over $1 billion.

After hearing arguments from both sides, the judge agreed that the error in the MLS amounted to a misrepresentation that was “not insignificant.”

“However,” he ruled, “I am not persuaded that the discrepancy should allow the buyers to rescind the contract.” He noted that the buyers were aware of the size, and that they knew the area of the home they wanted to buy. They had, after all, seen the house in person.

The judge said that the discrepancy between the actual and misstated size did not constitute a material misrepresentation that would have impacted the buyers’ decision to buy the house.

As well, the Lambas had access to the brochure and floor plan, and were deemed to be bound by the information in those documents — whether they saw them or not.

Justice Doi ruled in favour of the sellers, ordering that they receive the deposit. Not content with the decision, the Lambas appealed to a three-judge panel of the Divisional Court. In a decision released this month, December 2021, the court upheld the decision of the trial judge.

The buyers got hit with $8,000 in costs for the appeal, and had to pay their own lawyer, as well. It was an expensive lesson.