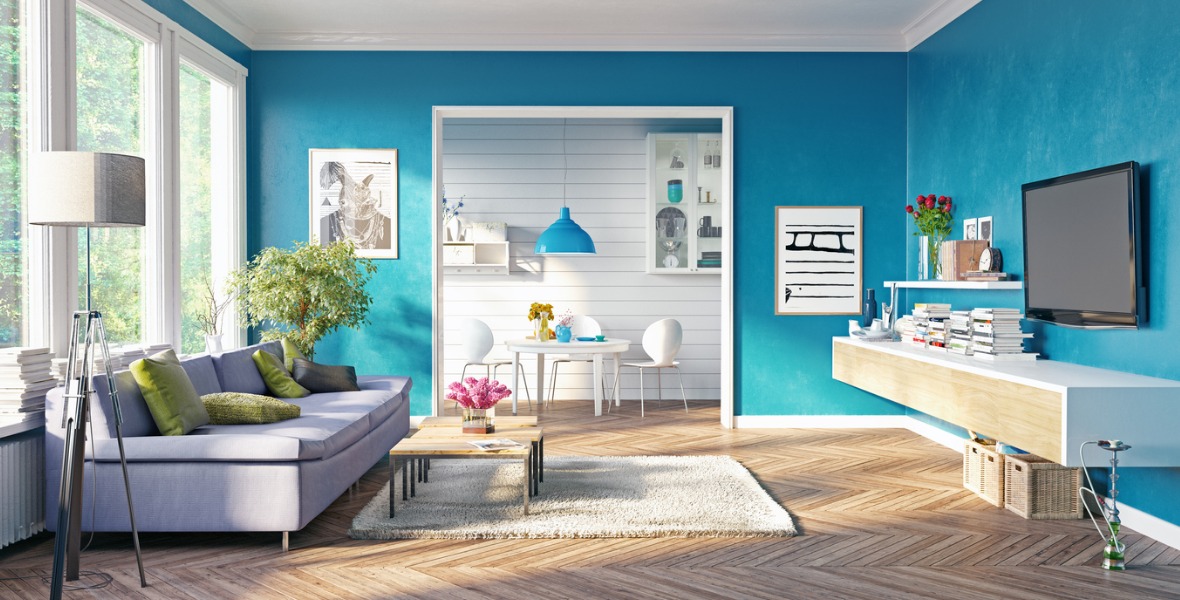 Do the Homeowners or Photographers Own the Rights to Property Photos?

When the sellers of a home hire a stager to help market and sell it, who owns the rights to the before and after photographs?

And can the photos be used without the owners’ permission?

Those were the questions posed to me by my clients when they saw before and after photos of their condominium used without their permission on the website of a popular local magazine.

In order to plan the staging, preliminary photos were taken showing the typical clutter of a small unit including the baby’s crib, change table, swing, boxes of baby food and diapers, their dog and other items in the unit. The owners fully expected that the pre-staging photos would never see the light of day and would be used only so the stager could plan furniture layouts, artwork and decor.

After the staging, the unit was sold for more than the asking price in just one day.

A few days later, my clients were shocked to see a number of the before and after photos on the magazine’s website, along with the street address of the building.

Almost immediately the article and photos appeared on a number of other websites.

Although the owners’ names were not used in the article, any real estate agent with access to the MLS system could have easily found out who they were.

The magazine article praised the stager’s skills and appeared critical of the owners’ design choices. It noted that the stager “was forced to use the sellers’ black couch,” and that she “swapped the oversized artwork for a peaceful ocean print.”

She also “added a ton of accessories to the space to channel some personality,” implying that this was something that the owners lacked. The kitchen, too, needed some “cleaning up.”

My clients were angry and upset at the violation of their privacy and asked me to intervene.

At their request, I sent emails to the magazine, the stager and the real estate agent demanding an explanation and an apology.

Within hours after receiving my email, the publisher of the magazine — to his credit — wrote to say that he was not aware that the photos were used without the permission of the homeowners. He added that the story was removed from their website as a gesture of goodwill.

The stager wrote to apologize and say that she was not aware that the couple had not given consent to the post being written.

The listing broker also wrote to apologize for the “very unfortunate occurrence.”

My client’s real estate agent — who listed the property — apologized to my clients in writing and by phone. She admitted that she and the stager often share photos with each other, and wrote that the stager had not provided the pre-staging photos to the magazine.

While staging is a very beneficial part of real estate sales process, the lesson to be learned from this true story is that buyers and sellers should always clarify what use will be made of the staging and pre-staging photos.