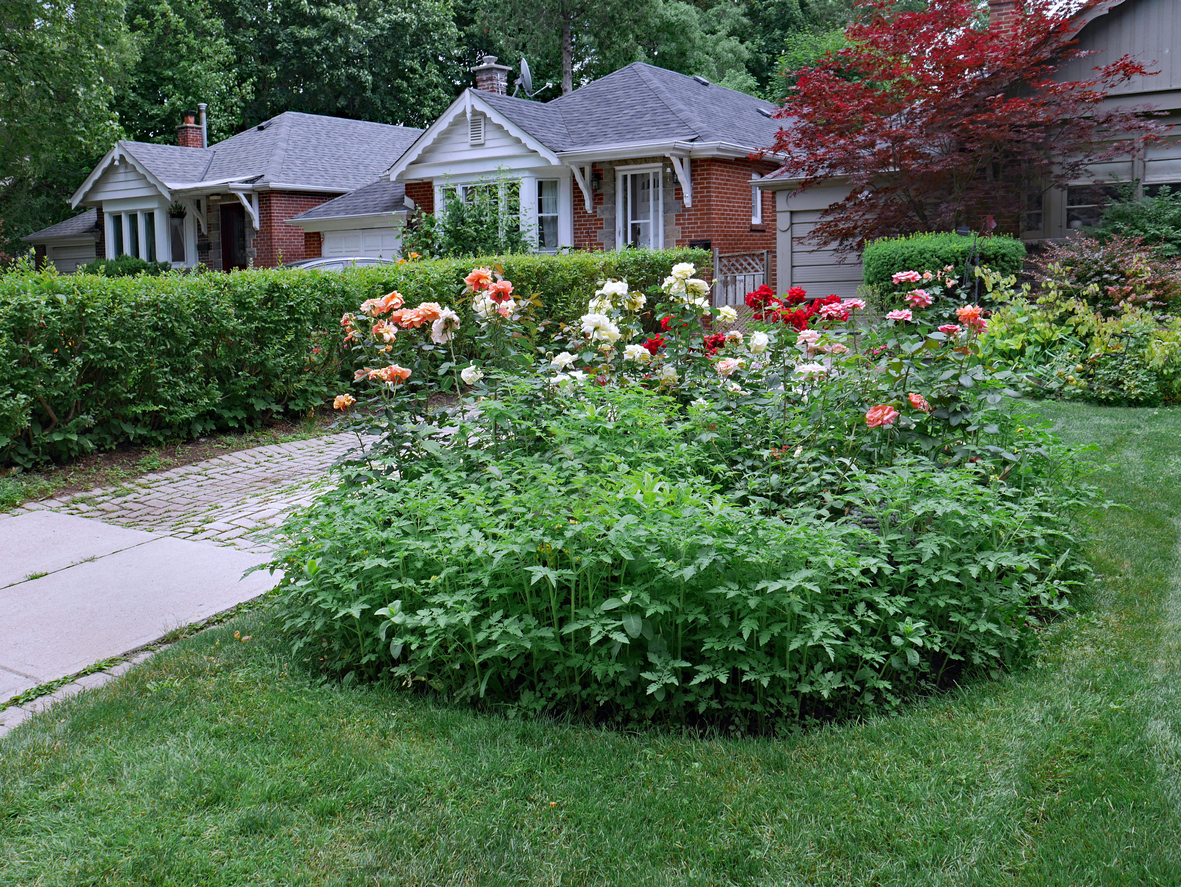 Buying a house with a "private drive" may not be as straightforward as you'd think in Toronto.

Last September, a client of mine whom I will call Meghan purchased a beautifully renovated home in Midtown Toronto for a price well above asking. Built in the 1920s on a 30-foot lot, the home came with a private drive.

Prior to closing, I obtained what is commonly known as a work order clearance letter from the City of Toronto indicating that there were no known bylaw violations at the property.

After closing, Meghan contacted the city to arrange to transfer the licence for the front yard parking space. She was advised that only the front and rear spots on the driveway are legal, and also that the front driveway space requires a municipal permit. The third space, in front of the house, is illegal.

In order for the front driveway parking permit to be transferred to her, the illegal parking space had to be permanently blocked off with two expensive concrete planters measuring three feet square and two feet high.

It turns out that one of her neighbours had filed a complaint to the effect that the third space was illegal.

But the third space was not news to the city. Documents in its files revealed that the vendors had been made aware of the illegal parking space back in 2008, but did not disclose it on the listing and sale of the property.

Needless to say, Meghan would not have paid the price she did if she knew that the house only had two instead of three legal parking spaces.

Meghan notified the listing agent and brokerage that she will be claiming damages for misrepresentation. Their insurers promptly denied liability.

She will also be filing a conduct complaint against the agent for breach of the governing code of ethics, which requires an agent to use his or her best efforts to prevent error or misrepresentation.

The saving grace in all of this appears to be the title insurance policy which we arranged on closing. As soon as we provided the insurer with a letter from the city requiring that one of the parking spaces had to be blocked off with planters, the insurer agreed to cover the cost and investigate any reduction in property value caused by the loss of the parking space.

Home buyers should be aware that without permits, front yard parking is generally illegal in Toronto except in about 10 per cent of the former wards, and only then subject to conditions.

For purchasers and agents, the lesson from Meghan’s case is that before you buy a property you should ensure that any existing front yard parking spaces are properly licensed. The licence does not follow the property, and a new owner must apply to have the license agreement transferred.

(Move Smartly Editor Note: Sign up for a free account at our parent website, realosophy.com for your Toronto home search to see which listings are advertising legal front yard/pad parking and whether Realosophy's search of City of Toronto records shows this status to be accurate. Before you go ahead with any real estate transaction, such as a purchase, always ensure you formally confirm this status with appropriate city authorities.)