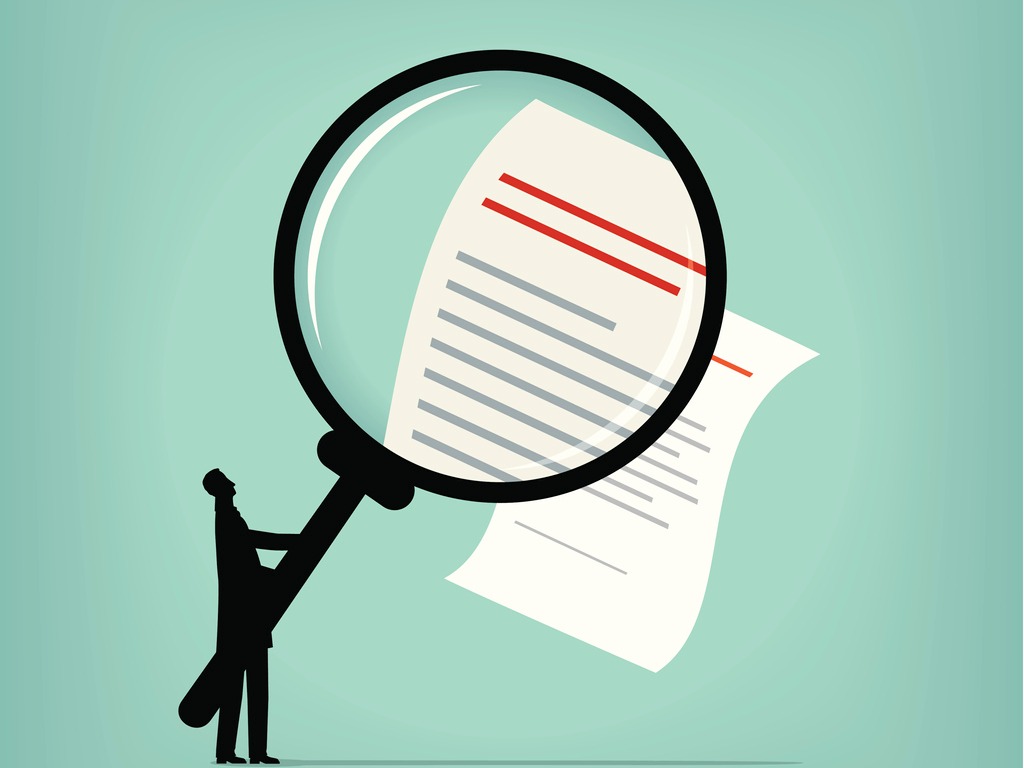 Does First Canadian Title Live Up to its Marketing Promises?

Owner stuck with $25,000 in court costs over cottage’s pre-existing issues - in spite of paying for title insurance.

Will a title insurance policy protect a buyer when the house has a serious construction deficiency making it unsafe and unmarketable to a future buyer?

That was the issue in a case decided by the Ontario Court of Appeal last month.

Back in 1999, John Breen purchased a cottage property on Lake Muskoka. His real estate lawyer at the time conducted a building department search with the township and discovered that although a building permit was issued in 1989, a final inspection had not been completed.

In 2011, in the process of renovating the kitchen, Breen’s contractor opened a wall and discovered serious violations of Ontario’s Building Code Act. An engineer’s report later confirmed significant structural deficiencies, and recommended Breen consider a complete rebuild and not occupy the cottage.

Breen sued his title insurer, FCT Insurance Company. The basis of the claim was that the structural deficiencies arising from the open or revoked permit made the property unmarketable.

In law, this means that a prospective purchaser would have legal grounds to refuse to close a purchase.

FCT denied Breen’s claim on the basis that there was no coverage for risks or defects that he knew about. At the trial last year, Justice Margaret Eberhard ruled in favour of Breen.

In a 13,000-word decision, Justice Eberhard concluded that Breen did not have actual knowledge of the potential defects that were later discovered.

Fighting its own policyholder, FCT appealed to the Court of Appeal. Last month, a three-judge panel of that court reversed the trial decision, dismissed Breen’s claim, and awarded $25,000 costs against him.

The appeal court drew a distinction between the land being unmarketable — that is, where a buyer would not want to purchase the building — and the title being unmarketable, a situation where there is defective ownership, such as the outstanding permit and inspection in this case.

The court ruled that Breen’s claim was not covered under the policy.

That seems inconsistent with their position in this litigation.