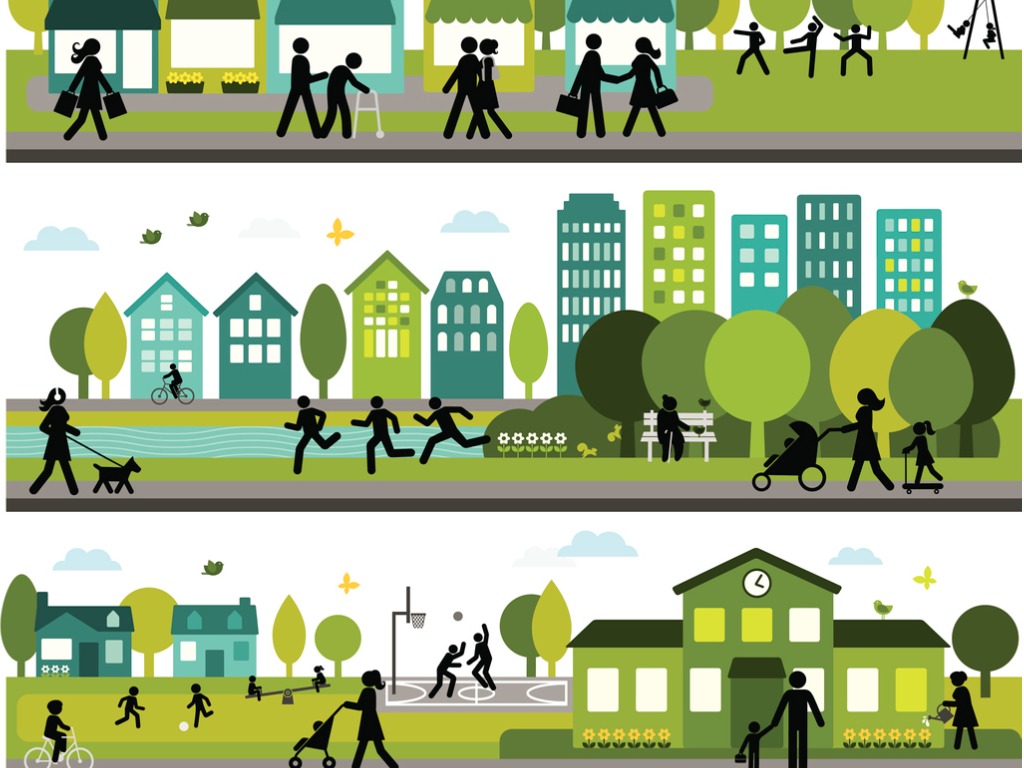 As Canadians head to the polls for the federal election, here are the policies they should be looking for.

Last week was a slow one on the interest-rate news front.

Given that, in today’s post I will turn my attention to a key issue for voters in our upcoming federal election: housing affordability.

Each political party is now offering solutions to address today’s affordability challenges, and last Tuesday I joined TV journalist Carole McNeil on CBC News for a Canada Votes segment that focused on different housing-policy issues and proposals (which you can watch here).

In today’s post, instead of evaluating everyone else’s ideas, I will offer my own view by highlighting five mortgage and real-estate-related changes that are most likely to improve housing affordability (without unduly increasing household debt levels in the bargain).

During the past twelve months, five-year fixed-mortgage rates have fallen from the 3.59% range to the 2.79% range, and over that same period, the MQR, which is the rate used for the stress test, has only decreased from 5.34% to 5.19%.

Bluntly put, while I don’t think the MQR should be eliminated altogether, I think it should be lowered from its current level to more appropriately reflect real market conditions.

The methodology used to calculate the MQR should also be changed.

Today the Bank of Canada (BoC ) simply takes the arithmetic mode of the Big Six banks’ posted five-year fixed rates. But the Big Six don’t actually lend at posted rates, and their only clearly identifiable purpose is to allow them to charge significantly higher penalties when borrowers pay off their mortgage before the end of its term. These posted rates fluctuate without any rhyme or reason, and, by association, so too does the MQR.

The MQR has become so important that its movements have impacts that spread right across our economy. Given the MQR’s importance, our next government should instruct the BoC to devise a more market-based method for calculating the MQR, and to provide the public with an ongoing rationale for how much stress it believes the MQR should test based on current conditions.

Today, borrowers who need mortgage-default insurance are allowed a maximum amortization period of only 25 years, whereas borrowers who do not need insurance have the option of amortizing their loan over 30 years.

I understand the logic of qualifying insured borrowers using a tougher standard because, after all, mortgage-default insurance is backed by Canadian taxpayers. But once they are properly qualified using a 25-year amortization, borrowers should then be given the option of setting their minimum mortgage payment with an amortization period of up to 30 years.

Here is an example of the impact that this change would have on a borrower’s monthly cash flow:

That $212/month difference is material for a lot of home buyers, especially those who may be starting a family over the next five years.

My advice to those borrowers today, if they do not require mortgage insurance and therefore have the choice, is to take the 30-year amortization but then use their mortgage’s prepayment allowance to add an additional, discretionary payment that makes their total monthly payment equivalent to a 25-year amortization (which is $212 in the example above).

If those borrowers experience a change in circumstances over the next five years that crimps their cash flow (for example, because of maternity or paternity leave), they can cancel that $212/month discretionary payment and lower their payment back down to the minimum required for their 30-year amortization.

The extra five years of amortization can basically be used to create a little payment shock absorber.

Today borrowers who renew with their current lender don’t have to pass the stress test, but if they find a better deal elsewhere and want to switch, they do.

This policy traps a subset of renewing borrowers with their current lender, and it should come as no surprise that lenders are identifying these borrowers and offering them less competitive rates. It is disappointing that this regressive policy has not already been rectified because its intrinsic unfairness was highlighted when the stress test was first introduced.

CMHC President & CEO Evan Siddall recently attempted to justify this policy by saying that banks didn’t want to have to compete aggressively for stretched borrowers. I found that surprising. Shouldn’t the lead civil servant charged with “helping Canadians access a variety of affordable housing options” be in favour of anything that helps those most in need to access the best available deal? Especially when we know that the financial-services sector earns a disproportionate percentage of its profit on the backs of our most tightly stretched consumers?

We have reached the point in some of our largest Canadian cities where a growing number of the people who work in them cannot afford to live in them. That problem is being exacerbated by an influx of capital from overseas investors who want to speculate on Canadian real estate.

In large quantities, this speculative capital raises not just house prices but many other costs, some of which are ultimately borne by Canadian taxpayers.

A federally applied foreign and non-resident tax would help tie these added costs back to their source, while at the same time reducing the potential impact that excessive real-estate speculation will have on our house prices in future.

Similarly, a tax on vacant houses would discourage investors from buying residential real estate and leaving it unoccupied (with exceptions, such as for recreational properties).

At a time when we have a shortage of available housing, a tax that raises the cost for anyone who unnecessarily restricts its availability seems reasonable.

Like most Canadians, I was shocked (and embarrassed) to learn about the scope and scale of money laundering that has been occurring in our country.

Much of this laundered money has been funnelled into our real estate markets and has acted as a form of false stimulus that has pushed real-estate prices out of reach for many law-abiding Canadian families.

Our next federal government should set a goal to make Canada the model for money-laundering oversight that other countries will aspire to.

Remember when Ben Johnson was convicted of using steroids and our policy makers went on a mission to make Canada the world leader in anti-doping? It took time, but we did it.

The next federal government needs to ensure that money launderers steer clear of Canada in future and that massive amounts of illicit funds can no longer be used to artificially inflate our house prices.

You may have at this point noted that none of these five policies will materially increase anyone’s borrowing capacity (beyond a market-based tweak to the current MQR).

This group already receives tax credits and RRSP loan allowances, and while they are clearly adversely affected by today’s housing affordability challenges, so too are all other buyers, some of whom are stuck raising families in the one-bedroom condos they bought before they had children.

We need affordability solutions that work for everybody, and in my view, the five proposals I have recommended above seem like the best places to start.

The Bottom Line: Five-year fixed rates continued to edge up last week, but with the five-year Government of Canada bond yield now falling, that rise should be short lived. Five-year variable rates were unchanged.