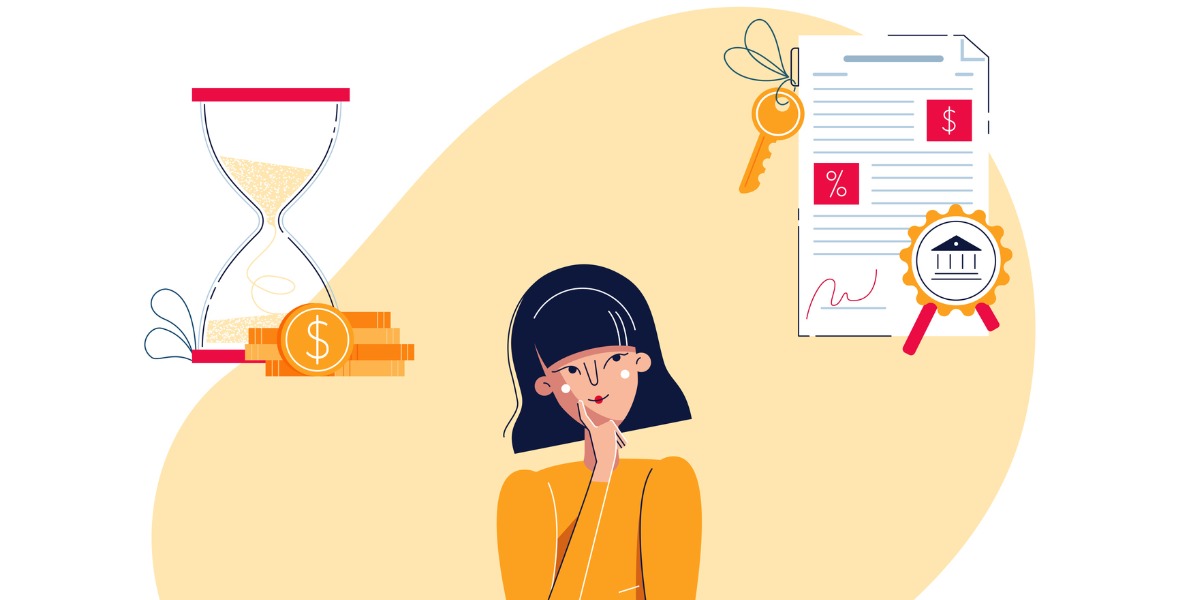 Fixed or Variable Mortgage Rate - Which One Should You Choose?

With fixed rates rising, should you be changing your game plan?

The rather sudden widening of the gap between these two options makes now a good time to revisit the age-old fixed vs. variable question.

Let’s start with a quick look back at how we reached this point.

When COVID hit last March, the Bank of Canada (BoC) responded with three 0.50% emergency policy-rate cuts in rapid succession. By the end of that month, it had slashed its policy rate to 0.25%. At the same time, the five-year Government of Canada (GoC) bond yield that our five-year fixed mortgage rates are priced on also plunged, falling from 0.86% in mid-March down to 0.42% by mid-April.

While GoC bond yields had fallen, lenders added new COVID-related risk premiums to mortgage rates as a defensive response to the uncertainly that lay ahead. We were in the midst of the first wave of lockdowns and had just seen record-setting job losses. Lender phone lines were jammed with calls from borrowers wanting to defer their mortgage payments (and toilet paper was in short supply – for good reason).

Variable mortgage rates, which had been hovering in the high 2% range, fell, but only by about 0.75%, or around half the 1.50% in cuts made to the BoC’s policy rate. Lender prime rates, which are used to set variable mortgage rates, fell alongside the BoC’s policy rate, but the variable-rate discounts off prime, which had been as a high as 1.00% before the pandemic, all but disappeared.

I published this fixed vs. variable post at the time. In it, I predicted that the risk premiums driving our mortgage rates higher would prove temporary, and I advised that borrowers who needed to close on a mortgage while this anomaly was occurring would be better served with a variable-rate mortgage.

I highlighted these advantages, all of which still apply today:

So, if variable rate mortgages are cheaper, more flexible, and currently come with a near guarantee from the BoC that they will not rise for at least two years, why are most borrowers still opting for fixed rates?

Most people are generally risk averse when they make major financial decisions, and the risk that variable rates might rise never completely goes away. The pandemic has increased volatility and heightened uncertainty, and it makes sense that people are being cautious in response.

Today, the mainstream news media are rife with warnings about rising inflationary pressures to come. Bond yields have spiked higher in response, and they have taken fixed mortgage rates along for the ride. While variable rates are still nailed to the floor, I am now fielding a lot of calls from variable-rate borrowers wondering if they should convert to a fixed rate before the cost of their conversion parachute rises even higher.

It is also easier for mortgage professionals to recommend fixed rates. If they end up costing more, the extra cost can be justified as paying for rate insurance that the borrower didn’t end up needing. Conversely, if variable rates prove more expensive, which is always a risk, anyone advocating that option can be left to feel that they have unduly risked someone else’s money. (Although either way, making the wrong recommendation will cost the borrower more.)

Fixed rates are clearly the more popular choice these days, but are today’s variable mortgage rates really that risky?

Finally, it should be said that five-year fixed rates come with risk as well.

As previously mentioned, bond-market investors have pushed bond yields sharply higher of late, and that has caused fixed mortgage rates to spike as well. Anyone opting for a five-year fixed-rate mortgage today may end up locking in a temporary rate rise for the next five years.

If I’m right about inflation fears being overblown, and if rates fall back once the current run-up tails off, today’s fixed rates will end up being much more expensive than their variable-rate equivalents (and that will be especially true for anyone whose fixed-rate mortgage contract comes with massive interest-rate differential penalties, which I warn about here).

Of course, cost is not the only factor you need to take into account when making the fixed/variable decision. If you’re going to lose sleep at night worrying that your rate will rise, locking into a fixed rate might be worth it because you can’t put a price on peace of mind. But if you can tolerate some uncertainty and still sleep well, for the reasons outlined above, I think variable rates will end up being the cheaper option over the next five years.