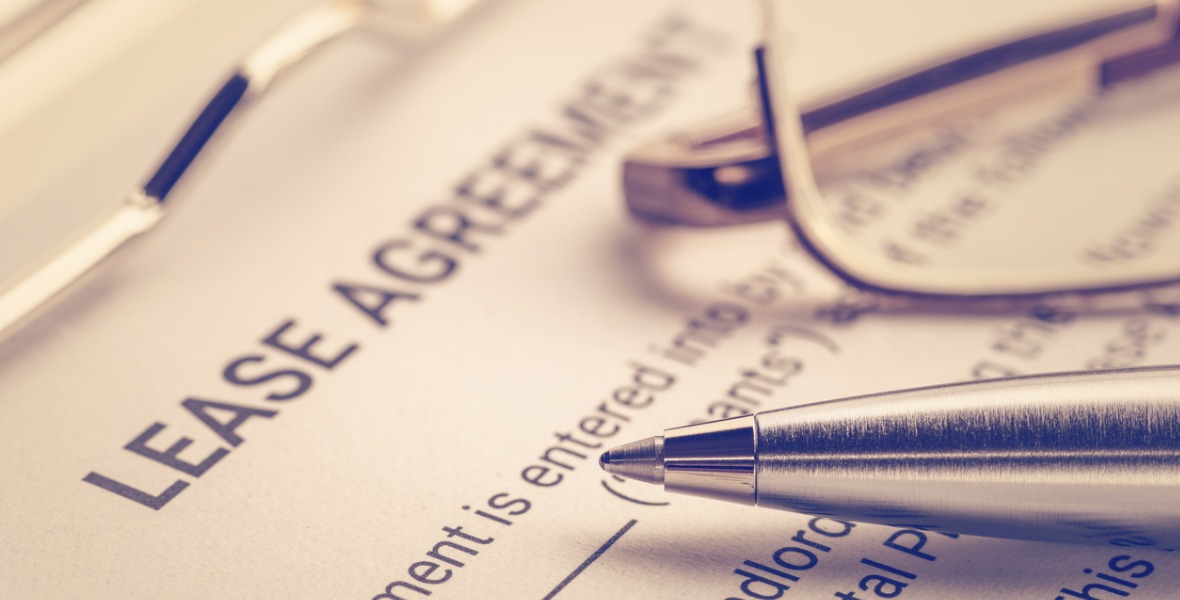 By Bob Aaron
Starting in January, changes to the Condominium Act may provide owners with more help dealing with a difficult or disruptive tenant.Condo owners who rent out their units without credit and reference checks run the risk of being financially responsible for their tenant’s misbehaviour.

Heidi Yee Hui owns a condominium on Carlton St., in Toronto, which she leased out to a male tenant earlier this year. Soon after moving in, he began to engage in “bizarre and threatening behaviour.” He took off his clothes in the common areas of the building, and performed what a court later called “lewd acts.” He also blocked the entrance to the building, not allowing other residents to enter.

Evidence produced at the hearing claimed he pulled a knife on a security guard, disturbed residents and carved his initials on some of the doors of condo units. He was arrested twice for his conduct in the building.

In June, Hui delivered an eviction notice to the problematic tenant, but the Landlord and Tenant Board denied her request for an expedited hearing.

Justice William Chalmers issued an order requiring the tenant to cease engaging in any threatening, abusive, intimidating and harassing behaviour. The judge could not order the tenant evicted because that is under the exclusive jurisdiction of the Landlord and Tenant Board.

Unfortunately, the unit owner got hit with $10,000 in court costs even though she had cooperated with the condominium’s court application. The judge noted that the other unit owners should not have to pay for the legal costs of the proceeding against Hui’s tenant.

The Hui case reminds me of a 2019 court ruling involving a condominium building on Weston Rd., and Harbans Kaur Sandhu, a unit owner. When her tenant pursued an unsuccessful lawsuit against the condominium corporation, the judge ordered the $86,000 court costs to be added to the owner’s common expenses.

The good news for landlords, condominium corporations and law-abiding tenants is that as of January 1, 2022 several changes to the Condominium Act will come into force. These include that the Condominium Authority Tribunal will more quickly — and less expensively — hear disputes, such as the claim against Hui and her tenant.

Changes to the legislation will prohibit a person from:

Legislative amendments will set out a list of prescribed nuisances, annoyances or disruptions which will include unreasonable odour, smoke, vapour, light and vibration.

The Condominium Authority will also have the power to enforce provisions in a condominium’s declaration or bylaws governing indemnification of owners or the corporation involved in these types of disputes.