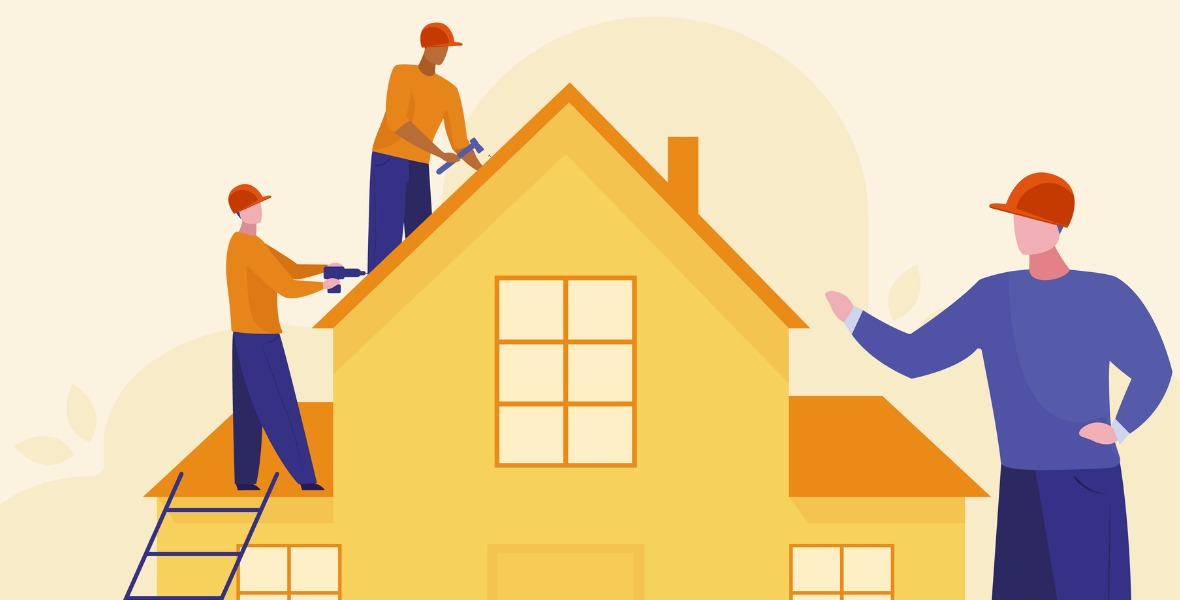 Home Inspections - Who is Liable?

Can a home inspector avoid legal responsibility if there is an exclusion of liability clause in the inspection contract?

In February, 2009, Michael Smith retained Terry Gordon, a registered home inspector, to inspect a house for sale in Dartmouth, N.S. Gordon presented Smith with a one-page agreement before conducting the inspection, saying Gordon would conduct a visual inspection of the easily accessible areas of the home’s interior and exterior.

It also contained an exclusion clause stating that Gordon assumed no responsibility for the cost of repairing or replacing any defects or deficiencies in the home. The inspector’s liability was limited to the fee paid for the inspection. These are standard clauses used in many home inspection reports across the country.

Gordon’s report to Smith did not identify any significant concerns, and the purchase closed.

More than three years later, issues were noticed in the exterior of the building. Smith retained a general contractor who reported “a significant existing water infiltration problem” and that “the property’s entire substructure was rotted,” requiring more than $600,000 in remediation.

Smith sued the former owners and the home inspector. This past November, the inspector asked judge Joshua Arnold for a pre-trial ruling on whether the clause limiting liability to the inspection fee was enforceable.

In his 24-page decision, the judge reviewed a number of B.C. and Ontario cases dealing with exclusion clauses. In the Smith case, the wording of the home inspector’s exclusion clause was found to be ungrammatical and ambiguous, and was not clearly brought to Smith’s attention when he signed the agreement. Judge Arnold threw out the clause, allowing the trial to proceed as if there was no exclusion provision.

The implication of the judge’s ruling may be that exclusion clauses are enforceable if the wording is clear and unambiguous.

In Ontario, the provincial government has passed the Home Inspection Act, 2017, to set up a regulatory authority to govern home inspectors. But the legislation has never been proclaimed.

There are several voluntary home inspector associations — of approximately 1,500 home inspectors in Ontario, the Ontario Association of Home Inspectors (OAHI) has about 400 members.

Leigh Gate, the group’s public relations chair, emailed me last week to say, “All members … are mandated to carry errors and omissions insurance, to help protect all parties should the need arise. OAHI demands strict ethics, standards of practice and professional work practices of member inspectors.”

Peter Weeks, the president of the Canadian Association of Home & Property Inspectors, emailed me to report that its members must have insurance, and that British Columbia, Alberta and Quebec have mandated the removal of liability limitations in home inspection agreements. Now would be a good time for Ontario to proclaim its legislation to create a home inspection regulator.

I recommend that Ontario home buyers use inspectors who are members of a professional association. Ask for confirmation of liability insurance, and note whether there is an exclusion clause allowing the inspector to avoid responsibility for any mistakes.