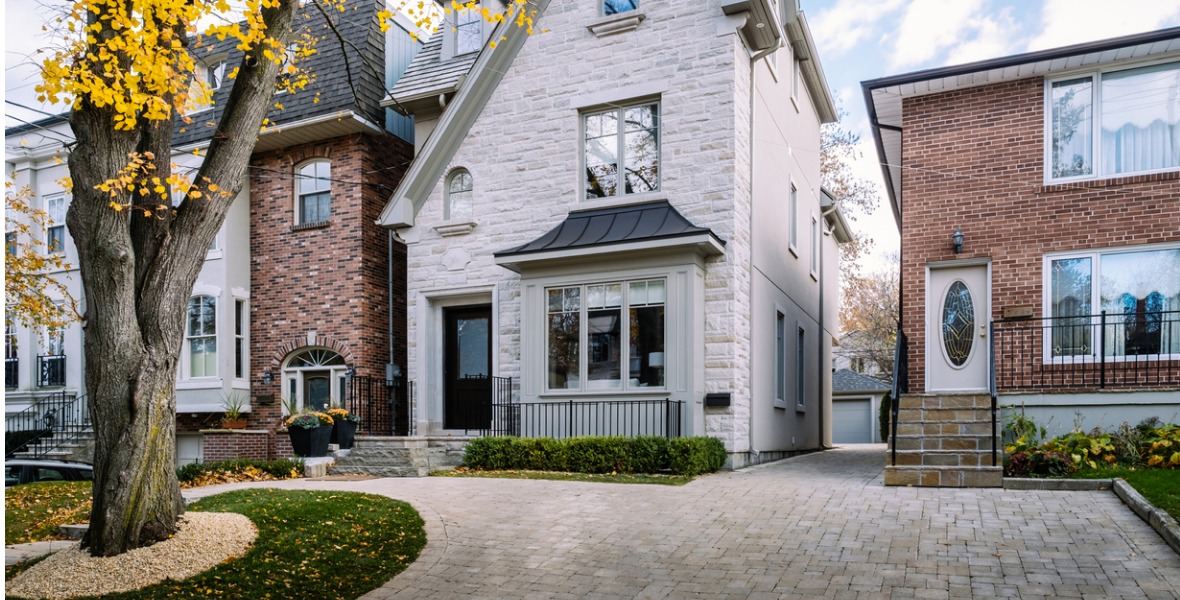 A Shared Driveway Leads to a Costly Court Case

Special issues can arise from shared driveways and other shared property points.

Justice Sally Gomery had her own take on the Frost poem when she began her decision in a court case last year by writing, “Good fences do not always make good neighbours.”

The litigation was launched by James English and Jill Perry, at 371 Third Ave. in Ottawa. David and Brenda Perras live next door at 373 Third Ave. The houses are just over 14 feet apart and what was once a shared driveway runs between them.

Based on a street view of the houses, it would be reasonable to assume that the owners of each house were entitled to share the driveway to reach the garages and parking spaces at the rear of their properties. But nothing registered on title gave the adjoining owners the right to use their neighbours’ part of the driveway.

Back in 1980, the prior owners of both properties signed a 21-year agreement giving each other mutual rights of way to the in “common laneway.”

Eventually, English and Perry brought a court application claiming what is known as a prescriptive easement over their neighbours’ portion of the driveway. Similar in law to adverse possession — or squatter’s rights — they were asking the court to grant them a right to use the Perras’ side of the driveway as a result of continuous use of the driveway for more than 20 years, and that the use was “reasonably necessary” for the use of their land.

One way to establish a prescriptive easement is to invoke the legal fiction of “lost modern grant.” The underlying idea is for the court to conclude that the owners or prior owners of the Perras family’s land must have granted a right of way to the owners of the English and Perry property sometime in the past. But it was not formally recorded on title.

In Superior Court in December 2017, Justice Sally Gomery found that as a result of historical use of the driveway by prior owners, English and Perry were entitled to the easement they claimed, and she ordered the Perras couple to remove the fence.

The case went to the Court of Appeal last summer.

Justice Gary Trotter ruled that English and Perry had not met the test of proving that an easement was “reasonably necessary” to the enjoyment of their land. The court allowed the appeal, which meant that the fence could stay in place.

My estimate is that the fight over the fence cost both neighbours more than $100,000 in total. Both parties had to pay their own lawyers for two hearings. As well, the court ordered English and Perry to pay the Perras’ court costs of $10,000 for the initial hearing and a further $20,000 for the appeal.

A “bad” fence in this case made bad — or mad — neighbours.