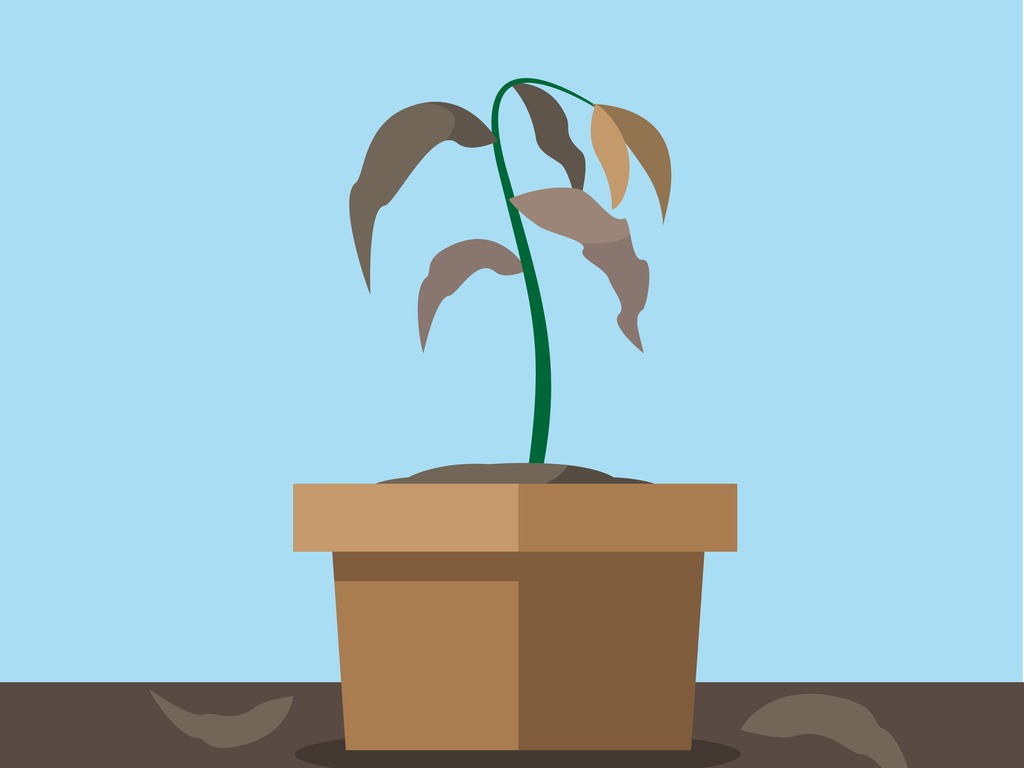 How a Fight between Condo and Owner Over a Flower Box Cost $109,000

This is the sad story of a $109,000 flower box. It all began in a large project of 213 condominium garden homes known as Bethamy Woods, in Ottawa.

Manorama Sennek owns one of the homes in the project. She became involved in a dispute with the condominium corporation, Carleton Condominium Corporation 116, over three issues: the size of her parking space, the pruning of a Tamarac pine tree’s branches that hung over her unit, and a flower box on the outside of her home.

The flower box did not comply with the corporation’s rules and the board ordered it removed in 2015. The removal fee was $763 and the corporation registered a lien against her unit to recover the costs.

In one of seven subsequent written court decisions, the judge wrote that “the litigation spun wildly out of control almost from the outset.”

Sennek commenced a Superior Court application to discharge the lien, and a small claims court action for damages against the corporation, its directors and its property manager. Sennek appealed or attempted to appeal from virtually every interim and final decision made against her. She was unsuccessful in all of them.

In 2016, she was ordered to undergo a capacity assessment to assess her mental ability to conduct the litigation, but she failed to comply with the order.

Along the way, Sennek filed volumes of material with the courts, some of it many hundreds of pages long. She also sued the corporation’s lawyers and filed unsuccessful Law Society complaints against them.

That lawsuit, and the small claims court action, were dismissed, with the judge ruling that the claim against the lawyers was “frivolous, vexatious and an abuse of process of the court.”

Last August, the condominium asked the court to declare her a “vexatious litigant,” based on the fact that Sennek had breached or failed to comply with numerous court orders and had initiated multiple proceedings against the condominium, its officers and directors, its property managers and all the lawyers acting in the case. Justice Liza Sheard ultimately delivered the vexatious litigant decision that then prevented Sennek from initiating or continuing any court proceeding against the condominium corporation or any of its directors, employees or agents.

This past March, Sheard released her decision on court costs, noting that Sennek acted unreasonably throughout the litigation, and this contributed to the high costs of the condominium corporation.

Sennek was ordered to pay costs of $109,925, with $85,000 of that amount to be secured by a lien on the condominium unit in priority to the first mortgage of Laurentian Bank of Canada. The bank could have paid the flower box lien to protect its interest, but failed to do so, and as a result, much of the corporation’s costs were recoverable ahead of the mortgage.

All of this arising out of a $763 lien over a flower box.

Several lessons emerge from this case.