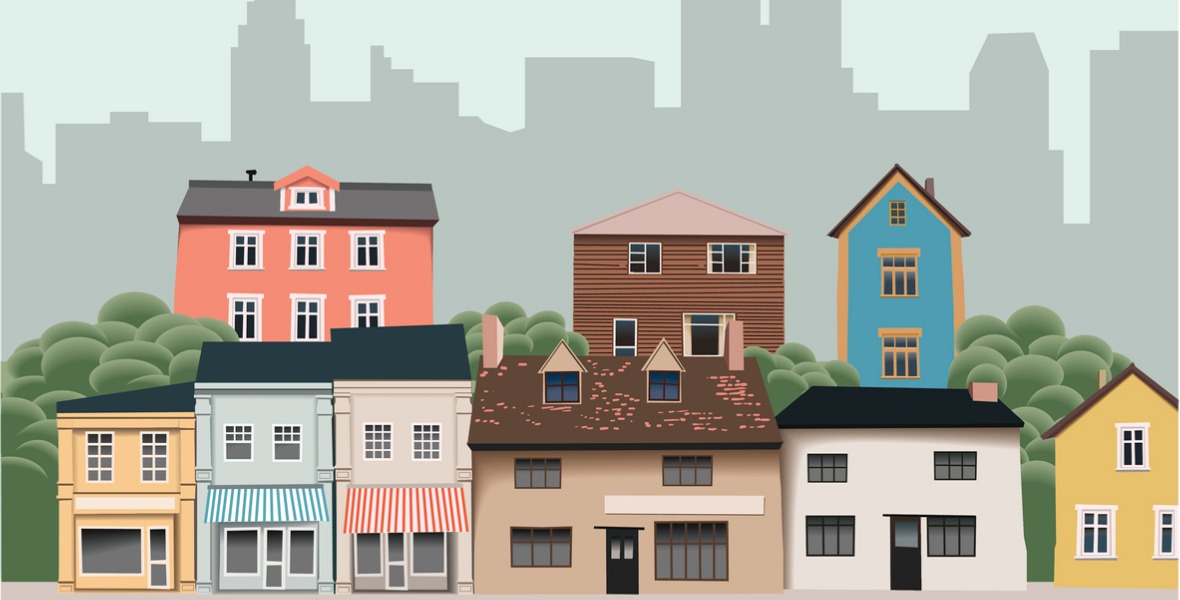 Toronto’s own zoning regulations are standing in the way of its goal to create 40,000 affordable housing units.

Deep in what Galbraith calls the zoning “yellow belt” — the city’s residential detached zoning area — a house was split into three apartments without permission about 20 years ago.

People moved in. No complaints were ever registered.

In 2015, Galbraith’s client bought the property. Because his client is a “good guy,” Galbraith says of the landlord, “he keeps the rents affordable for the tenants, who are an older single woman on disability, a single mom who must keep her child in the area for school, and a young immigrant couple getting on their feet.”

The landlord also asked the fire department to inspect the house for safety. He didn’t know the units were created without city approval.

The fire inspection passed, since the house exceeded requirements. But the fire department had to tell the city zoning department that there were three units, and the landlord was forced to begin the difficult process of trying to legalize the building so he wouldn’t have to evict one of his tenants.

The matter came before the local committee of adjustment last month. The landlord applied for a minor variance to the zoning bylaw to permit the building to remain as a triplex and to reduce the parking requirement from three spaces to one.

Galbraith and his client presented the committee with 45 letters of support from neighbours, and one from the local councillor. Despite this, a staff report from city planning recommended against the application.

After the hearing, the committee agreed with city staff that the application was not minor and that “three dwelling units within the existing detached dwelling results in an intensity of use that is not in keeping with the general intent and purpose of the bylaw . . .”

The landlord’s application to retain the existing use with three units was refused.

Galbraith’s client has two choices. The first is to evict one of the tenants and add to the city’s housing crisis.

The second option, which Galbraith calls “idiotic,” would see the landlord combine two units into one by removing one internal locked door and force two of the existing tenants to nominally share a unit. If that happens, the building suddenly goes from a triplex to a detached house with a secondary suite, a legally permitted use.

If the landlord applied to the city to rezone the building, the base application fee is a staggering $41,664.74 — with no guaranteed result.

Says Galbraith: “I just can’t accept that providing three units of affordable housing, that generates zero impact on anyone, is illegal.”

This is exactly the kind of city policy that frustrates the mayor’s goal of creating 40,000 affordable housing units.

Galbraith has advice for anyone who wants to see change in the city’s policy.

“Talk to your councillor,” he says. “Tell them that you support a complete overhaul of the Official Plan Neighbourhood policies and zoning bylaw policies.”